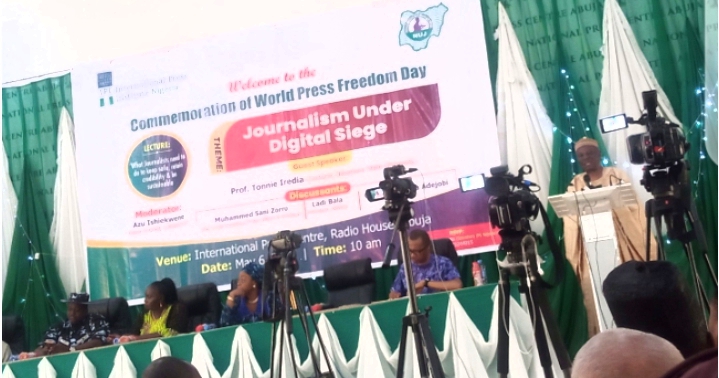 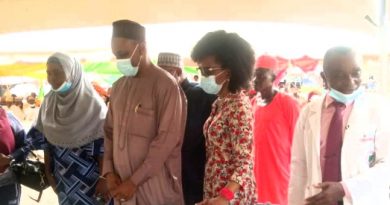 YOU NEED TO BE HEALTHY TO ENJOY GOOD AGEING – NSCC 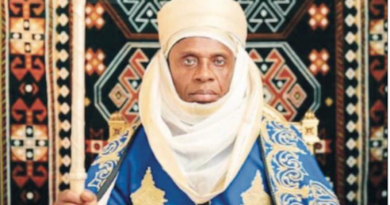 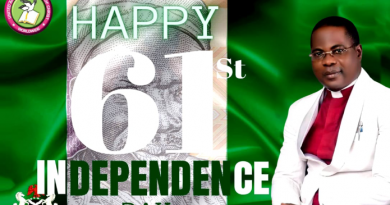