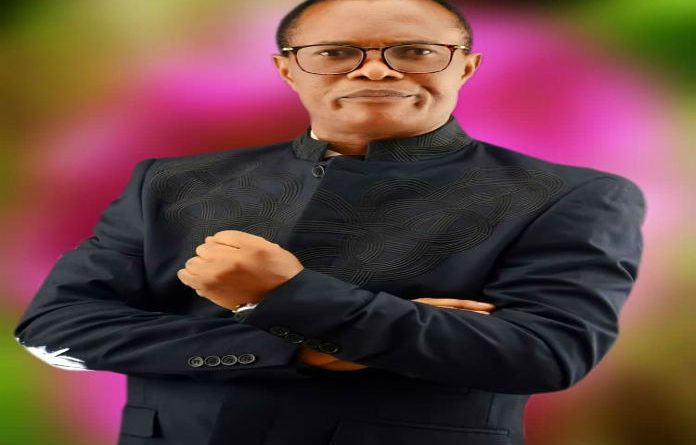 MSMEs are broadly defined as businesses with turnover of less than N500million per annum and or less than 300 employees. Studies by the IFC show that approximately 96% of Nigerian businesses are MSMEs. 4% are government MDAs (Ministerial Departmental Agency) & corporations and MNC (Multi National Corporations).
Source: https://www.cbn.gov/ . This is Nigerian reality. Not same with East or West.

A small scale enterprise is a privately owned and operated business, characterized by a small number of employees and low turnover. The US Small Business Administration, SBA (note: ours is SMEDAN) states that small-scale enterprises generally have fewer than 500 employees within a 12-month period in non-manufacturing industries. (this is what you would tag big company in Nigeria.)

Empower you and others. *Get angry, get tired of working for others*. Start making your money, brain, time, energy, resources and money start working for you.

Certainly, MSME is the way to go.

Leader Mike is a Consultant, Coach and Writer on Leadership, Finance Management, Motivation, Entrepreneurship and Morales. You can reach him through his phone number: +2348059992296 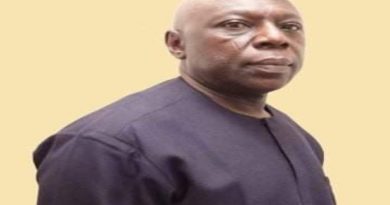 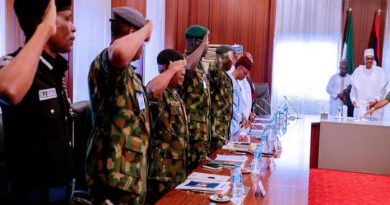 The Legality Of Service Chiefs Retention 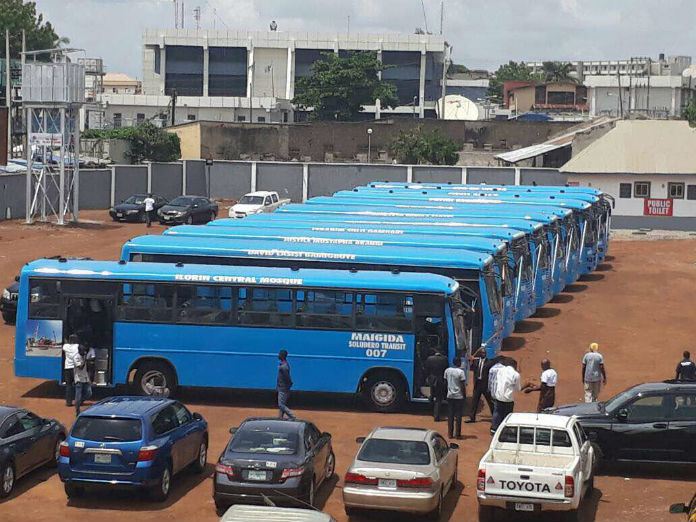