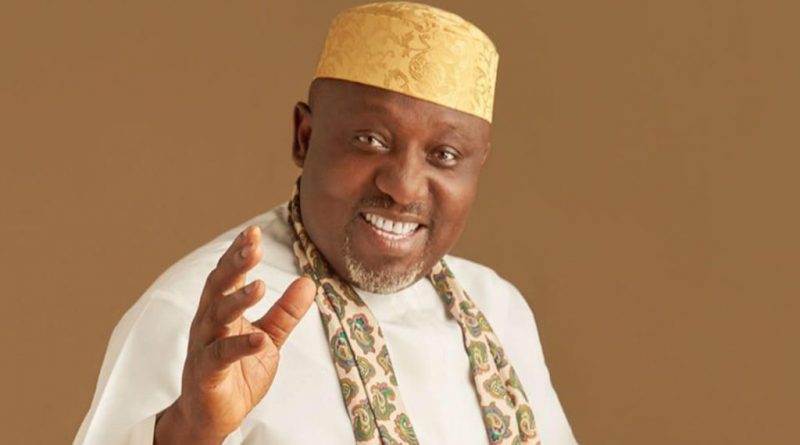 Former governor of Imo State, Senator Rochas Okorocha, has declared his intention to contest in the 2023 presidential election.

Okorocha made this known in a letter read at plenary by the President of the Senate, Ahmad Lawan, on Wednesday.

The former governor also revealed that he will on Monday, January 31, 2022, address a world press conference to speak more on his ambition.

In the letter, Okorocha said, “As you are aware, the Independent National Electoral Commission has announced the timetable for the conduct of 2023 general election, including that of the office of the President of the Federal Republic of Nigeria.

“With elections drawing nearer as the days go by, our citizens are concerned about the quality of persons to run the affairs of our nation, one who can address some of their major concern which includes;

“A detribalised Nigerian who can unite our country,

“A leader with a compassionate heart, who will care for the poor and downtrodden and the masses of our country,

Patience, Quietness, Civility of Prof Ayade should not be taken for granted-Asu Okang 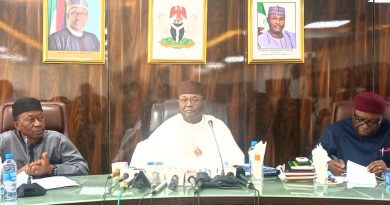 WE ARE READY TO HOLD ANAMBARA STATE GOVERNORSHIP ELECTIONS 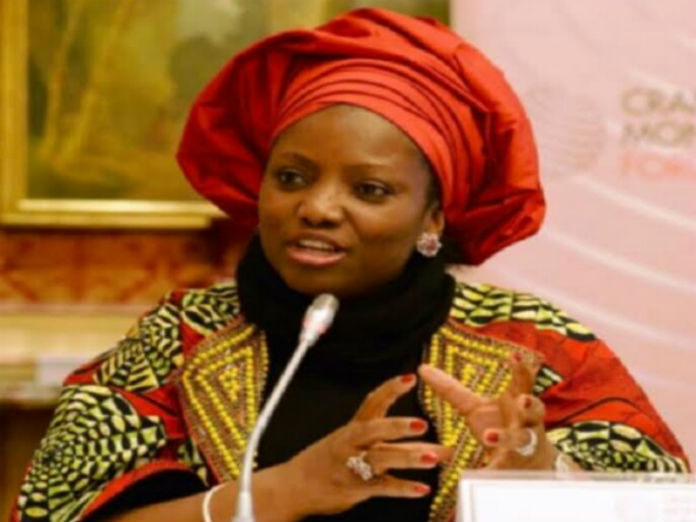