Former Permanent Secretary, Ministry of Foreign Affairs, Dr. Anthonia Ekpa, has emphasized the need for motorcyclists to take double caution when travelling on the road.

Ekpa stated this while delivering a key note address titled “Sustaining economic development through motorcycle and tricycle operations in Nigeria”, at the 2022 strategic stakeholder’s, summit of the amalgamated commercial tricycle and motorcycle owners, repairers and riders association of nigeria (ACOMORAN), which held in Abuja on Thursday.

She noted commercial motorcycles are gaining popularity as means of transportation because of Government’s own effort at empowering its less privileged citizens.

“It is important for motorcyclists to take double caution when travelling on the road.
In addition, Nigerians appear to forget that the growth of the number of these set of transport is because of Government’s own effort at empowering its less privileged citizens.

“The summit I believe in my reckoning, is not a session for blame- sharing. Rather, we need as a people to consider the issues dispassionately and find solutions to them as other countries have. Like in those countries, these vehicles in Nigeria offer the ‘last mile service’.
“They convey people from where other transport modes stop and take them to the exact destination required. Because of the inconvenience, they undergo accessing bad roads with commuters; their bill is sometimes higher than the average taxi. But generally, they go farther than conventional buses or car taxis. They owe their popularity to their ability to get you to remote locations as well as help people beat traffic. In busy cities like Abuja and Lagos where people are always on the move, commercial motorcycles make movements easy” she said.

Earlier, the former Permanent Secretary who also worked with the Federal Ministry of Special Duties and Intergovernmental Affairs, stated that there is a consensus, generated mostly from Government Circles at all levels, associates this mode of transport with road accidents, criminality, insecurity, and indiscipline of the operators on our roads.

“There is no doubt that some of these reports are true, stressing ‘We are witnesses of how insurgency has festered because these modes of transport are easy to procure and apply on roads”, she stated. 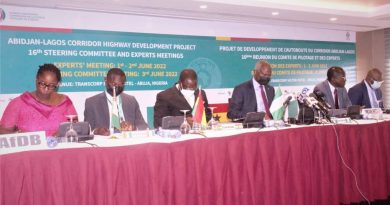 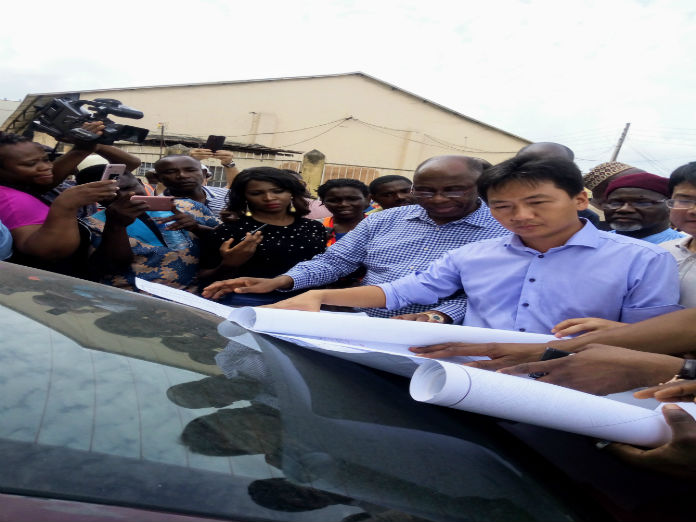 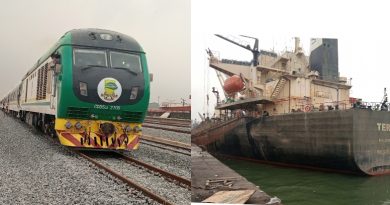