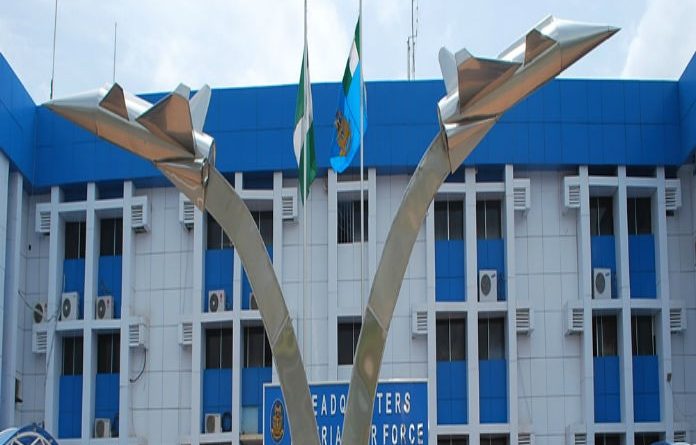 The Nigerian Air Force (NAF), has denied a publication by a foremost Human Rights group, the Human Rights Writers Association of Nigeria (HURIWA), who alleged land grabbing activities by some unnamed personnel of the NAF in Enugu State.

In a release made available to News Dot Africa, which reacted to the publication on June 23, 2020, The Director of Public Relations and Information Nigerian Air Force, Air Commodore Ibikunle Daramola stated that the online publications which alleged that some NAF personnel in the State confiscate land from owners and sell to land speculators is not only laughable, unfortunate and ridiculous but also against all known ethics of Journalism. It shows clearly that the Association was out to smear the good image of the NAF and dance to the tune of whosoever had engaged it, as no effort was made to contact the NAF before going to press.

“For the benefit of the public, it is pertinent to note that a certain person claiming to be “Flight Lieutenant Isaac Akporibo” had been falsely parading himself as a NAF officer and settling land disputes between civilians in Emene whilst collecting large fees from land speculators. The suspect, who has been arrested and is presently being interrogated by appropriate security agencies to determine the extent of his involvement in the scam, may have been mistaken by HURIWA and/or the publishers of the offensive article to be a NAF personnel. Evidently, a little journalistic enquiry by the publishers would have prevented them from associating the suspect with the NAF”, he added.

It would be recalled that the NAF has in the recent past made numerous public arrests of fraudsters masquerading and impersonating NAF personnel.

Dramola advised the public to be wary of suspicious people in uniform and should report such unscrupulous elements to the nearest security agencies.

“The NAF, as a highly disciplined and professional force wishes to reiterate that it does not tolerate or condone acts of indiscipline or violation of human rights of citizens in whatever guise”, he concluded. 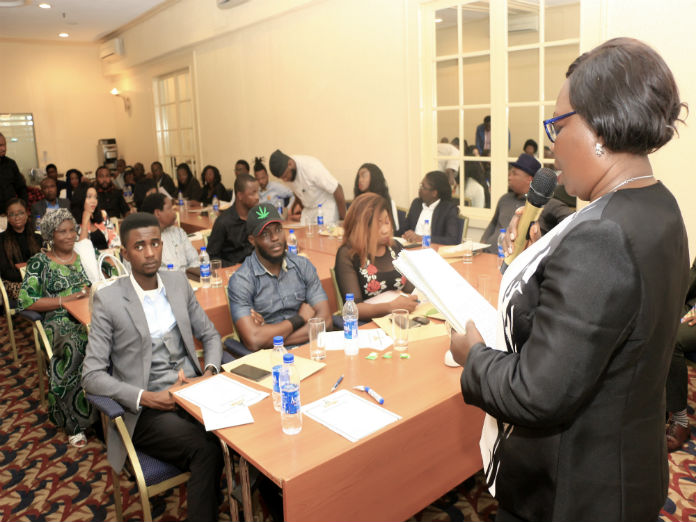 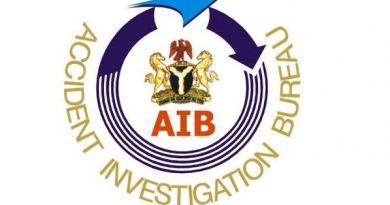 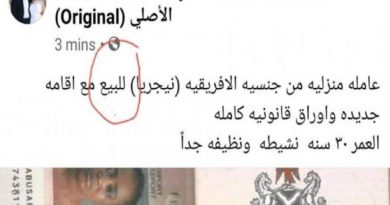 WOMAN FOR SALE: FG Secures Release Of Nigerian Woman Put Up For Sale In Lebanon