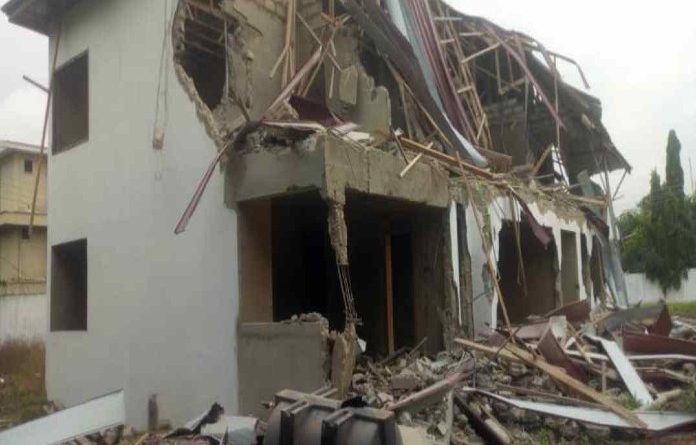 Oru Leonard
Ghana’s National Democratic Congress,NDC Minority in Parliament has condemned the demolition of the Nigerian High Commission in Accra, Ghana, which the Government claimed was carried out by unidentified elements.

In a statement signed by MP Samuel Okudzeto Ablakwa of North Tongu, a ranking member of Ghana’s Parliament’s Committee on Foreign Affairs on Sunday, June 21, 2020. It said, “The Minority in Ghana’s Parliament is appalled and deeply embarrassed at the shocking demolishing of properties belonging to the Nigerian High Commission in Accra under the cover of darkness on the 19th of June 2020.
“The Minority forcefully condemns in no uncertain terms this totally reckless act of aggression which violates international law and gravely undermines Ghana’s longstanding diplomatic relations with Nigeria.

“The Minority, further, wishes to state that we are disgusted at a statement purportedly issued by Ghana’s Foreign Ministry dated the 20th of June, 2020 which states that the perpetrators are unidentified and unknown to authorities when by all eyewitness accounts, the demolishing was carried out under the full protection of state security. We hope the Foreign Ministry is not laying the foundation for a grand cover up. We hereby serve notice that the Minority shall resist any such attempt.”

The NDC minority group who advised the Government of Ghana not to underestimate the implications of what they called “reckless act of unprovoked aggression”, not only for Ghana-Nigeria relations but also the negative reverberations in larger diplomatic quarters, demanded an independent public enquiry to thoroughly unearth the facts with the view of bringing the perpetrators to justice. Nothing short of this will suffice.

“In the meantime, while expressing our solidarity and sympathies with our Nigerian neighbours; the NDC Minority in Parliament wishes to urge calm particularly amongst the citizenry of both nations as we step up efforts in demanding justice. There must be no reprisal action which would only exacerbate the already volatile situation.

“May we be guided by the ancestral bond of friendship between our two great nations as we navigate the processes leading to an amicable resolution of this terribly unfortunate and avoidable impasse”, the Parliamentarians urged. 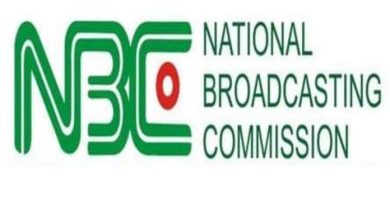 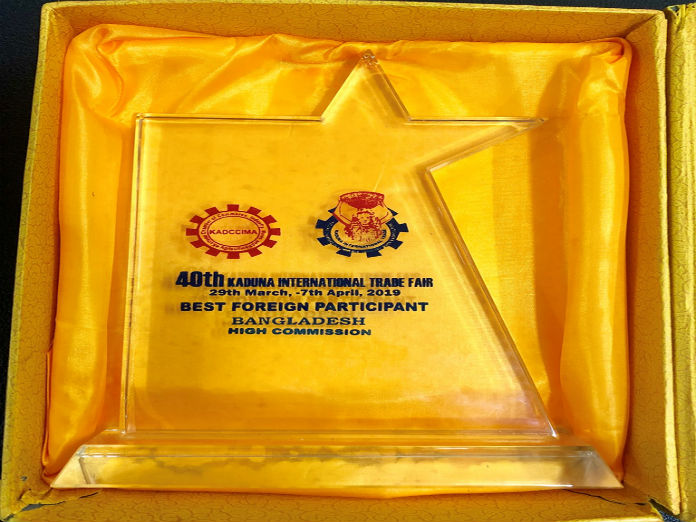 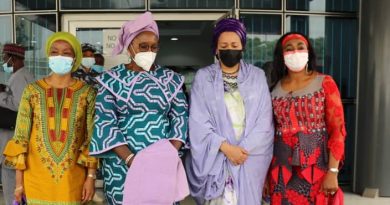