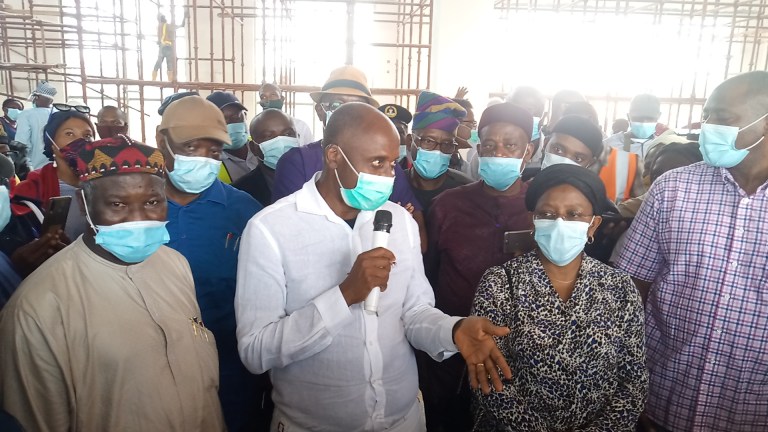 ..… Says it will be a new year gift for Nigerians

The Minister of Transportation, Rt Hon. Rotimi Chibuike Amaechi has said that
President Buhari will commission the Rail Line January 1, 2021 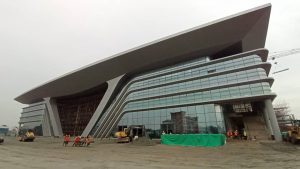 The Hon. Minister revealed this in Lagos on Saturday during the regular inspection with government officials, journalists and the contractors to determine work level between Lagos, Ogun and Oyo States. 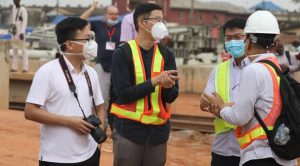 Hon. Amaechi  commended the CCECC on improvements made from the last inspection and emphasized the need for safety, accountability and delivery within the agreed time frame because President Muhammadu Buhari is scheduled to commission the project in January 1, 2020 as a new year gift to Nigerians. 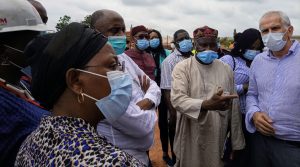 On complains by the host communities of the rail lines, the Minister said the communities had expressed concern about the number of under and over passes as well as erosion caused by the standard gauge.

” What I want is for the engineers to take a study village by village of what impact our rail lines must have caused these ccommunities vis a vis our environmental impact assessment”. 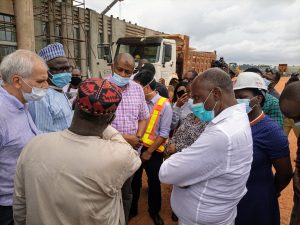 The Chairman Nigerian Railway corporation board , Engr Ibrahim Musa also said that the ccorporation is working hand in hand with the Lagos, Oyo and Ogun state governments to ensure there are enough level crossings.

On Kano- Matadi project: The Minister said that on completion of the 157-kilometer long Lagos-Ibadan standard gauge project which started in March 2017, the next project likely to kick off will be the Kano-Maradi rail line, adding that loan negotiation is being fast trackked.

“However, they should start now to acquire right of way, pay compensation and start clearing the right of way so that we can prepare, pending when the Front-end Engineering is over. There is a transition period between now and January, I suspect Kano-Maradi will start first”, he said. 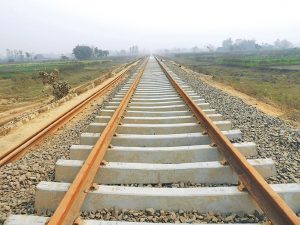 The Minister also said that Front-end Engineering from Ibadan to Kano is also ongoing, adding that they are acquiring right of way and paying compensation on this line which they will also soon start.

On the Port-Harcourt to Maiduguri project: He noted that there is no timeline, owing to the fact that the loan process will be more tedious. 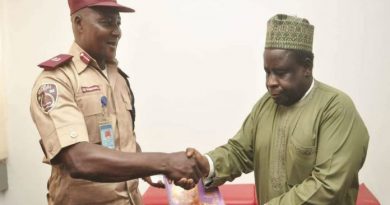 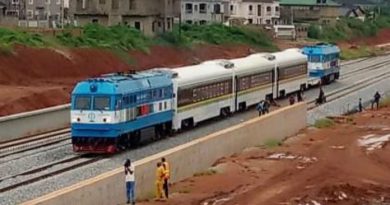 Railway Establishment Is For Economic Growth, Not Profit —Amaechi 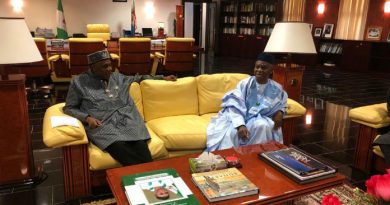