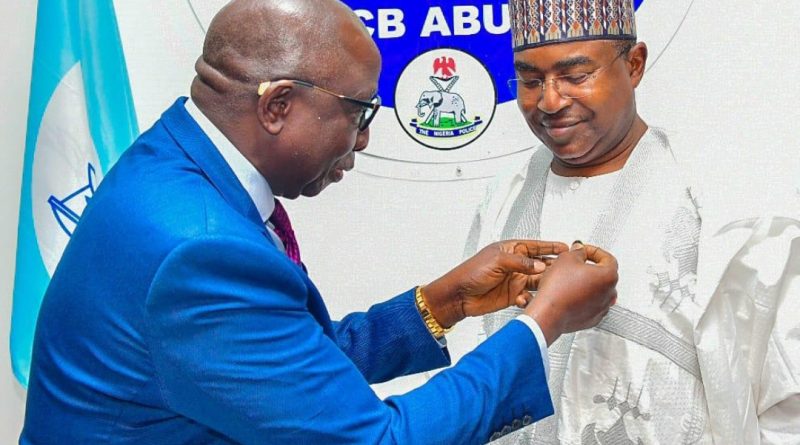 The National Drug Law Enforcement Agency, NDLEA and the International Criminal Police Organization, popularly known as Interpol, have signed a Memorandum of Understanding, MoU that will enable the anti-narcotics agency contribute to the pool of global criminal data and also access such records of 195 countries around the world for its use.

Chairman/Chief Executive of NDLEA, Brig. Gen. Mohamed Buba Marwa (Retd) signed for the Agency while the Assistant Inspector General of Police in charge of the National Central Bureau and Vice President, Interpol Africa, Garba Baba Umar, endorsed the document on behalf of the global body.

Speaking at a brief ceremony at the NCB secretariat, Force Headquarters Abuja on Wednesday,5th October 2022, Gen. Marwa reminded the audience that drug business is international in scope while the scourge of drug abuse has continued to destroy lives, youths, families and communities, stressing that it also fuels criminalities because perpetrators either consume illicit substances or use proceeds to fund their nefarious criminal activities.

As we are after the drug cartels and barons, we are not under the illusion that they wont be after us but we are always steps ahead of them. This is why all security agencies must collaborate to fight the cartels, whether in Nigeria or anywhere in the world. We are therefore happy that the signing of this MoU allows us access to contribute and benefit from criminal data records of 195 countries globally, the NDLEA boss stated.

He commended the Inspector General of Police, Alkali Baba Usman for providing good leadership for the Nigeria Police and his commitment to partner with NDLEA in the fight against illicit drugs in Nigeria, citing the IGPs memo to all police formations across the country to always transfer drug cases to NDLEA across the states for investigation and prosecution, as a mark of such collaboration.

Speaking earlier, AIG Garba Umar commended Marwa for transforming NDLEA to a ground breaking agency within a short time of his assumption of office. He called for more support for the anti-narcotics agency from all relevant stakeholders especially security agencies.

He highlighted the significance of the MoU to the success of NDLEA operations and assured of the full support of Interpol at all times. 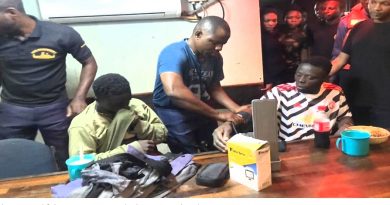 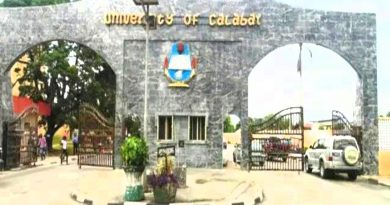 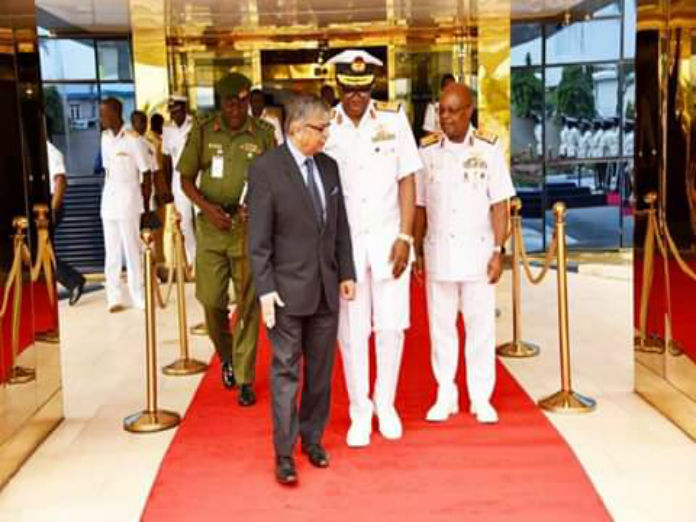