Known as “the man who stopped the desert”, Yacouba Sawadogo from Burkina Faso has been working since the early 1980’s to turn barren land into forest in the Sahel. By modifying the Zaï technique, he teaches farmers to regenerate their soil with innovative use of indigenous and local knowledge.

2020 Champion of the Earth – Inspiration and Action

The West African nation of Burkina Faso is landlocked, arid and among the most resource-poor countries in the world. But it’s home to an agricultural innovation that has revolutionized farming in African countries battling the effects of drought and climate change. And that’s thanks to the patience and determination of Yacouba Sawadogo, winner of the United Nations Environment Programme’s 2020 Champions of the Earth award for Inspiration and Action.

Sawadogo, known locally as “the man who stopped the desert”, modified a traditional cultivation practice called Zaï, which allows crops to grow in pits that trap rainfall, even in regions beset by water shortages. His technique, now nearly four decades old, is used by farmers across a 6,000-kilometre stretch of Africa.

“Back in the 1980s, we had good land, and not so great land,” recalls Sawadogo, who lives in a semi-rural region of the country north of the capital, Ouagadougou, where much of the local economy depends on rain-fed agriculture. “But over time we have really seen a decline in the quality of our soil and the productivity of our fields.”

In the early 1980s that slow decline culminated in a crippling famine both in Burkina Faso and neighbouring countries.

“People were leaving, and the animals and trees were dying,” said Sawadogo. “So, we had to look at a new way to farm because, all of the good soil was disappearing, and if we stayed here doing nothing, our life was at risk.”

Traditionally, farmers in Burkina Faso would not touch their fields until the start of Burkina Faso’s rainy season. But Sawadogo innovated, modifying the traditional irrigation technique Zaï – which means “to start early” in the Mossi language – preparing his land well before the rain.

The results were striking, the soil improved along with his crop yield. He was also able to grow trees in the arid ground. Four decades on he has created a 40-hectare forest on his land with more than 60 species of bushes and trees.

Farmers who practice Zaï dig small pits into degraded soils or hardpans, and then place organic material, like compost or natural fertilizer, into the pit. Sawadoga’s modifications use wider and deeper pits with stones to aid water retention, and termites to help break up the hard ground. As soon as rainfall starts, seeds are planted in the pits, which collect and concentrate water at the plant, reducing water stress in a region of low and erratic rainfall. It is a labour-intensive process, Sawadogo admits, but says, “if you want to have a good yield, you have to start early.”

Studies of Zaï suggest that by providing what is essentially a funnel that directs rain to the roots of a plant, farmers may increase their yields by anything from 100 to 500 per cent. That is a boon for those who rely on subsistence farming not only to feed their families but to pay for school fees, hospital bills and other essentials.

“Yacouba Sawadogo is a pioneer who would not let people’s skepticism deter him from finding a solution to the challenges in his community,” said Inger Andersen, the Executive Director of the United Nations Environment Programme. “Zaï farming has helped improve crop yields and livelihoods for small-holder farmers, and by matching it with a message about preservation of forests and indigenous plants, Yacouba Sawadogo has demonstrated the critical role communities can play in protecting our environment.”

Zaï farming techniques got a boost across Burkina Faso during the late 1980s when the government of President Thomas Sankara embraced the process. Now, says Sawadogo, around 95 per cent of farmers in his region are proponents of Zaï. The techniques have also radiated outward, reaching countries in the Sahel, and further across the continent, through Ghana, Chad and even in Kenya, where semi-arid lands are threatened by the same cycles of drought and rain.

Zaï is also one of the many indigenous land use techniques at the heart of the Great Green Wall programme, Africa’s flagship initiative to combat land degradation, desertification and drought.

Yet even with Zaï, Sawadogo says ruefully, the impact of climate change is visible, dangerous and only accelerating for the farmers of his region and beyond.

“The biggest challenge for our farmers is drought. A warming earth means lower yields,” he says. “Even those among us with no formal training know that trees and grasses and other plants can stave off the effects of climate change. But they can’t fix our harvests.”

Sawadogo harbours no illusions about the challenges that confront the communities he is trying to help make more self-sufficient, most of whom are eking out modest livings in some of the most unforgiveable terrain. He spends a lot of time talking to people, teaching them about Zaï, but also about climate change, the need for reforestation and the value of preserving indigenous plants and trees. In his region, there is just a single hospital serving tens of thousands of people. Most depend on the forest for medicinal plants, and Sawadogo is now working to protect Burkina Faso’s fragile tree cover.

Sawadogo says the success of those efforts will ultimately lie with younger generations, who are increasingly pushing for environmental change.

“It’s not possible to avoid hardship or to be challenged by other people for your goals,” he says. “You have to be ready to challenge them back and defend your position. The world is counting on it.” 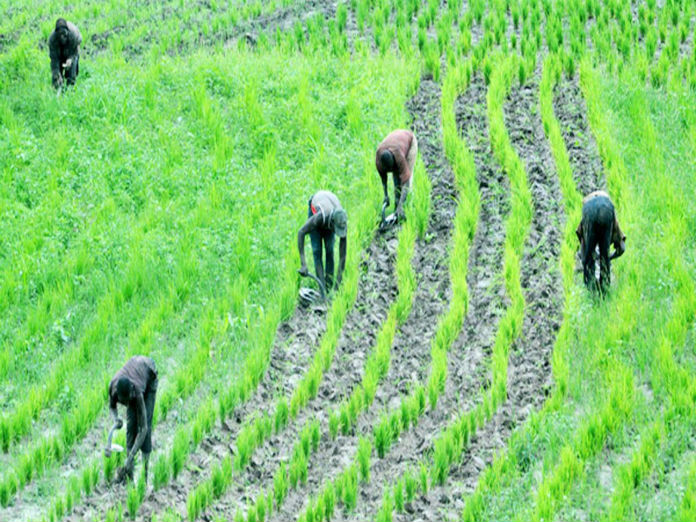 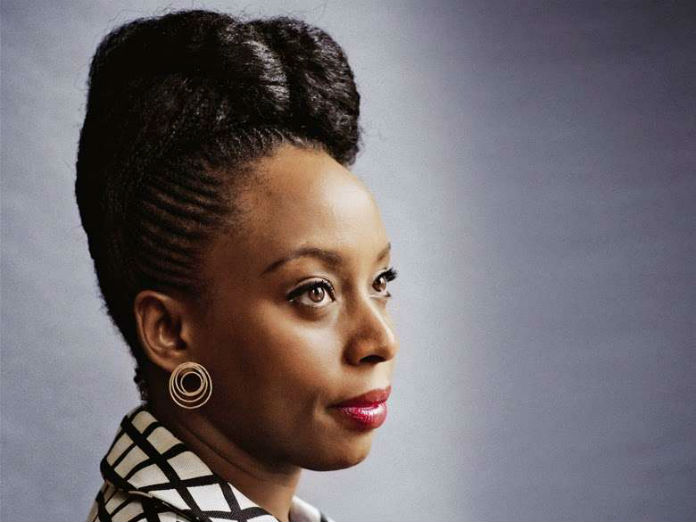 Chimamanda Adichie is the speaker at Yale’s 2019 Class Day 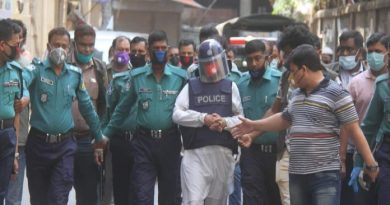