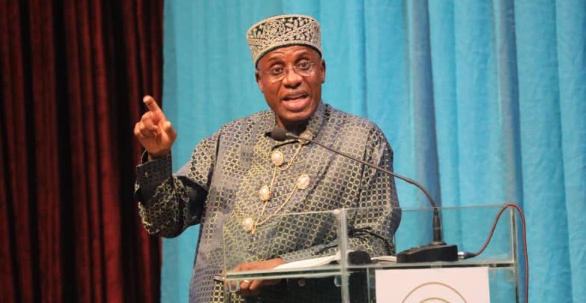 Amaechi who made the commendation at the 2021 World Maritime Day held in Lagos also described Bayero as a complete gentleman stressing that he was proud to be associated with the giant strides recorded by the DG since he took over the mantle of leadership at the transport Institute.

He said , ” The DG has done so well. I have been to NITT and I have seen the transformation going on there and i’m proud to say that he is a good manager of both human and infrastructure. I have heard people talked about his performance and one can say that he has done well.

” And you know, one thing about him is that he doesn’t talk, he is gentle and calm, his performance speaks for him, he is a silent acheiver”, Amaechi said.

Amaechi who also decried the politicization of the Institute noted that he recommended Bayero to the President for appointment as Director General because he (Bayero) was the next in line after the retirement of his predecessor. 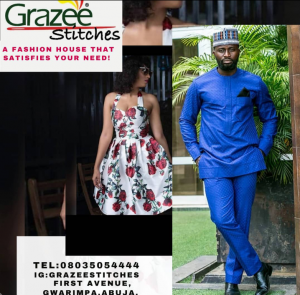 Amaechi recalled that in spite of the pressure to recommend an outsider for appointment as DG of the Institute he insisted in recommending Bayero whom as a staff of the Institute was then the number 2 man that should succeed his predecessor.

He said, ” When the former DG retired, who is who in the North started calling me to put their persons and I said NITT is an academic Institution and not like any other agency and we must follow a proper channel so that you don’t destroy the academic relevance of the Institute. They continued to put pressure but I ignored them by going to the President and recommended the second in command for appointment. I did that so that they would know that NITT is a Federal Institution where appointments should be by merit.

I Am Minister Of Transport ‘To Serve All Nigerians’— Amaechi 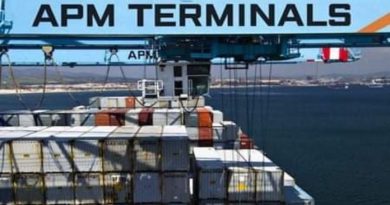 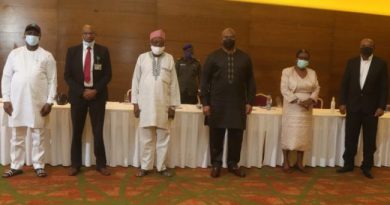