The Police Service Commission (PSC), Chairman, Alhaji Musiliu Smith, has said that relationship between the Commission and the Nigeria Police Force (NPF), are is in top form.

Smith, who said this at a during a press briefing  on Wednesday in Abuja also commended the Nigeria Police Force led by-Inspector General of Police, Usman Alkali Baba, for the new found progressive working relationship with the Commission, which he said, has enabled them to iron out grey areas that hitherto appeared contentious in the past.

“For us and the current Police management team, it is a partnership in progress that works to provide Nigerians with a Police Force that serves the interest of the people and the nation”, he stated.

The Chairman promised that PSC will be transparent in the recruitment of 10,000 Nigerians into the Constable Cadre of the Nigeria Police Force as the Commission is determined to give Nigerians credible, committed and citizen-based policemen who will always operate within the dictates of the law.

Recall that President Muhammadu Buhari had in 2018 approved the recruitment of 10,000 Nigerians annually into the Constable cadre of the Nigeria Police Force for a period of six years, so as to inject needed additional personnel and to bridge the manpower gap in the force, especially with the resurgence of banditry, terrorism and kidnapping in different parts of the country and regular loss of personnel through dismissal, retirement, natural death, accident and others.

“With the completion of the aptitude tests across the country recently, successful candidates are currently undergoing medical examinations at the 17 Zonal police headquarters in the country after which fit and proper 10,000 candidates will be recruited by the Commission and sent to the Police colleges/training schools for training”, he explained.

He disclosed that the Commission will immediately after the conclusion of the 2020 suspended exercise proceed with the recruitment of another 10,000 Nigerians for 2021, adding that the advertisement for applications is expected to be out in December. 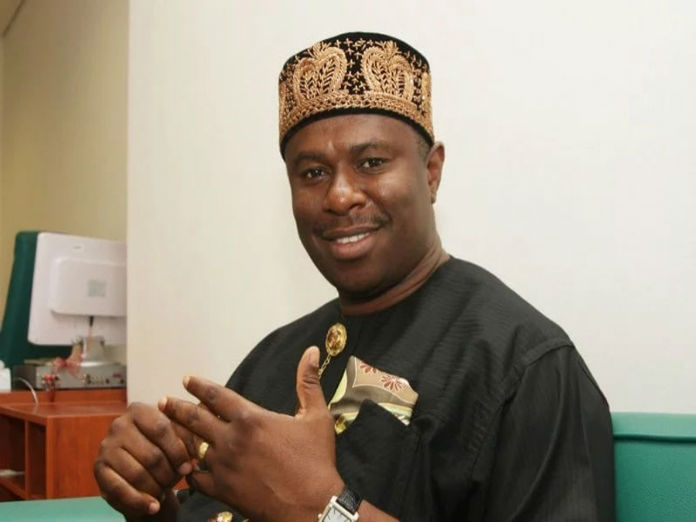 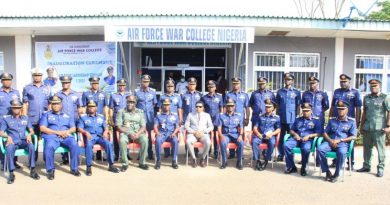 CHIEF OF THE AIR STAFF CALLS FOR COLLABORATION