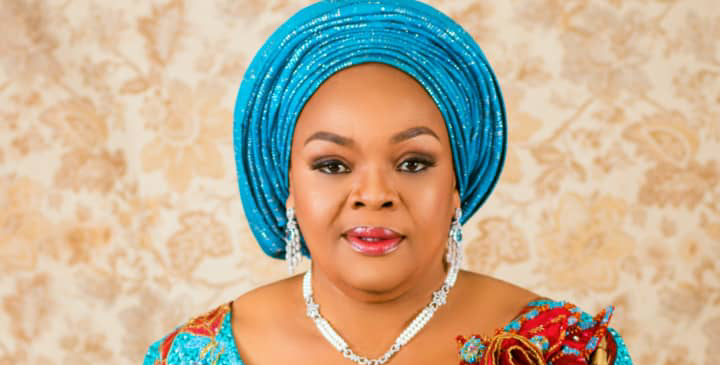 Dr. Zinariya Nneoma Nkechi Rochas Okorocha, the Founder/CEO, Women of Divine Destiny Initiative (WODDI), has called on Nigerian women to synergize as well as network stressing that it would help in nation-building.

Dr. Nneoma who made the call in a release she signed and made available to journalists during the weekend dwelt on the need for women networking system.

According to her, “the traditional belief of every individual is that women tend to form networks easily amidst themselves, this is quite correct but how effective are these networks that are formed? This is the question that has not yielded the desired answer as faced by the reality of the little or no impact, sustainability, and visible expected results. Now, assessing this, career-wise. Research shows that women hold 57 % of all jobs worldwide, which in its core, is a good thing.

“However, the major players in the business macrocosm is still represented by men. Approaching 2020, only 29 % of senior management roles worldwide are held by women. Additionally, in Austria, only 29 % of all founding teams include one female team member or more, while in technology, which increasingly determines our present and future, just about 25 % of computing jobs are held by women.

“Considering these numbers, women are still the minority in a lot of constellations despite how easily they form networks.

“Though these are solvable problems, many companies and organizations fail to realise that women network and work differently than the men – which can be a major hurdle.

“Our entire professional landscape is designed for men, including the way we network. Only just recently, we are becoming aware of it and started to make a change.

“However, there’s no need denying the power of strong professional networking over a career success, especially When it’s done well”.

Earlier, she has given a superficial background about Networking, which according to her, “networking is the action or process of interacting with others to exchange information and develop professional or social contacts. It is the process of meeting new people in a business or social context. Networking isn’t merely the exchange of information with others — and it’s certainly not about begging for favours. Networking is about establishing and nurturing long-term, mutually beneficial relationships with the people you meet, whether you’re waiting to order your morning coffee, participating in an intramural sports league, or attending a work conference. You don’t have to join several professional associations and attend every networking event that comes your way in order to be a successful networker. If you take your eyes off your smartphone when you’re out in public, you’ll see that networking opportunities are all around you every day.

Women and networking;
Women’s network groups connect women from all different departments within a business, social group, or environment to share their experiences, brainstorm new initiatives, and increase connections.

Women’s networks are a great tool to empower women, as they bring together a variety of people from various backgrounds to raise concerns and ideas in a supportive and productive environment. Women’s networks also hold the potential to build up stronger peer to peer support and confidence amongst staff (business or organisation wise) as well as being a safe place for women to talk about the issues that mean most to them at work such as how to navigate work-life balance, flexible working, women’s health and upskilling for promotion opportunities”.

Speaking on its importance, she explained that networking will not only help an individual or a group of people to learn a job faster, but it gives a competitive edge throughout every stage of a person’s career aside from other opportunities it would unfold via the relationship birthed by networking. “That’s why networking is important to one’s success”, she added.

In a bid to encourage women, she urged them to improve on their sundry networking skills throughout their career development.
“Benefits of women’s styles of networking include finding valuable long-term business contacts, adhering to constructive and wise counsel from peers and experts, sharing knowledge and experiences, all with an emphasis on making connections and collaboration. Networking is also about using your ‘social capital’ thus, for sure it would help to reach those top goals aimed at.

As a woman who has worked closely with so many other women, it would be ideal to agree with me that the most connected people are often the most successful. When you invest in your relationships professionally, it can pay you back in dividends throughout your career and your lifetime. Networking will help you develop and improve your skill set, stay on top of the latest trends in your industry, and keep a pulse on your career development.

“Credible women’s networking group will usually source out the latest business and career trends to share with members. Leaders are constantly seeking inspiring and successful business owners who are willing to inform and educate group members. The group events are packaged with great speakers, and presentations to help members grow and achieve business and personal successes.

“Whenever a group of supportive women gets together, whether, at a networking event or a personal gathering, they always discuss matters affecting them. It’s very important for us to have these candid discussions because we owe it to ourselves to realize that these issues are real and universal. Knowing that I can be in the company of women who listen and support the rights of other women is a rewarding and affirming experience.

Joining a women’s networking group is an inspiring experience since it enables me to appreciate the unique ideas and opportunities created by other women. As well, creativity is usually achieved with the support and feedback of groups rather than one individual. For example, you may have a logo idea but don’t know if it will resonate with your audience. Your network group members will be thrilled to offer their thoughts and suggestions when you present yours to them.

We all need motivation when things are not going the way we want them to. Attending a networking event helps boost our energy and motivation levels. It allows us to gain renewed confidence and build new meaningful relationships with other women. Successful networking groups aim to cater to members’ emotional needs and this includes providing encouragement and inspiration to keep doing what we love.

“There have been stories of successful women network groups globally who have boastfully declared the idea of networking as a ladder to easy success. The likes of “Everywoman “founded over 15 years ago by Maxine Benson and Karen Gill, who recognised the need to change the landscape for women in business, “ProjectWE”; was set up by ProjectME founder Kelly Pietrangeli to bring together mothers who wanted to reframe, re-group and make a positive game-plan, “Forward Ladies” is a global platform that connects women to opportunities, networks, businesses and expertise that empowers them, and the “Nigerian professional working women”(nfww) to mention but few.

“It is clear that a form of network traditionally believed to be developed by women isn’t as strong and effectively required for a change. Thus, it calls for a change in the type of network women crave in our societies”.

Furthermore, the immediate past First Lady of Imo State, Dr. Zinariya Nneoma Nkechi Rochas Okorocha admonished the women to adopt the system of unity to work together even though it’s believed that women are the problem of themselves but this too can change if only women agree to work cooperatively in the society. 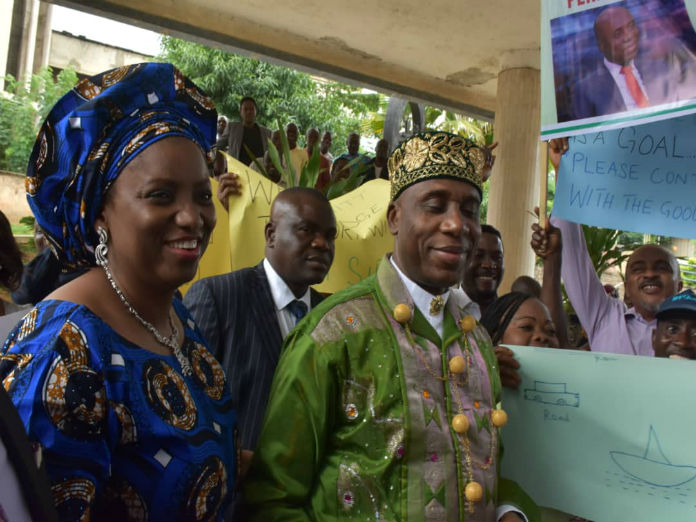 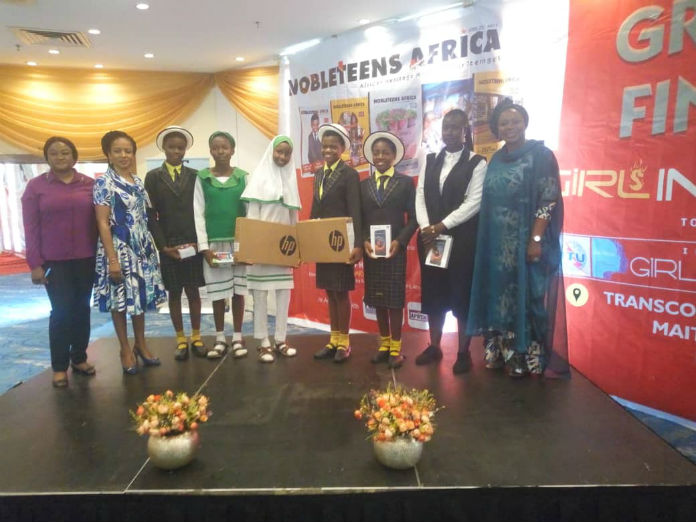