The Prisoners Rehabilitation and Welfare Action (PRAWA), in partnership with the Geneva Centre for Security and Governance (DCAF), Africa Security Sector Network (ASSN), supported by the German on Tuesday and Wednesday had two days workshop on the validation of Baseline study of private security regulation within the ECOWAS region.

The workshop brought representatives from ECOWAS member countries to help arrive at a workable document that would assist in mitigating insecurity within the region.

The Executive Director, PRAWA, Dr. Uju Agomoh while giving a brief on the introduction of the Project and Methodology,  stated that what her organization did was to look at where they could find laws establishing private security companies, within the countries that they were able to have that information from and analyze them, “we also try to find some kind of concurrence in terms of how they are complying with the provisions as contained in the policy framework. We also looked at to what extent they’re also complying with the content of intellectual principles, and documents that are the monitoring document, the code of conduct for private security providers.

Speaking on the challenges encountered, she said, “now, there is something that is different between when you read a document, and when a questionnaire is brought before you to fill. We knew that struggle was very much restricted. But we still wanted to do something. So we tried to engage country data collectors. And we tried to ensure that we have all data from countries that are members of ECOWAS. And the countries we are having today, and once you see reflected in the document are the countries that we’re able to send letters and we’re able to get feedback from. Some countries responded while some never did to date.

“So I also want to use this opportunity to plead with you excellences, the ambassadors or representatives of embassies of other countries within the Coast region, that do not find their names reflected in this document, we’re still waiting within the next one to two weeks. If you can help us to get this needed information, we would be very glad.

Earlier in her welcome remark, PRAWA’s Deputy Director, Barr Ogechi Ogu noted that the organisation’s great concern was the rising wave of crime, armed conflict, and the evident inability of state security actors to provide adequate protection of lives and property which has obviously resulted in the proliferation of private security companies in the ECOWAS region.

According to her, “As part of steps targeted at x-raying the issues to holistically tackle the problem, PRAWA in partnership with African Security Sector network and the support of Geneva centre for security sector governance and German cooperation to strengthen private security governance through the enhancement of knowledge on the challenges and opportunities facing the private companies and promotion of effective oversight and accountability mechanism through the implementation of regional policy frameworks”.

Speaking at the event, Major General UA Yusuf, the Director Policy, Defence Headquarters opined that as a matter of policy the confines of training for the private security personnel should include to handle firearms.

” Even if they are trained and they have the knowledge and yet they are not let handle them, how can they effectively practice? To me, it starts with policy change. There should be a change in policy else whosoever is employing a security guard is only employing him to open and close his or her gate. In the face of arms and ammunition, the security person will run for his life, thus, the aim to which he or she is employed and been paid for is overwhelmingly defeated”, he noted.

Notable stakeholders like the Embassy of  Switzerland, Armed Forces and other securiry agents stressed the need to adequately equip the private security sub sector. 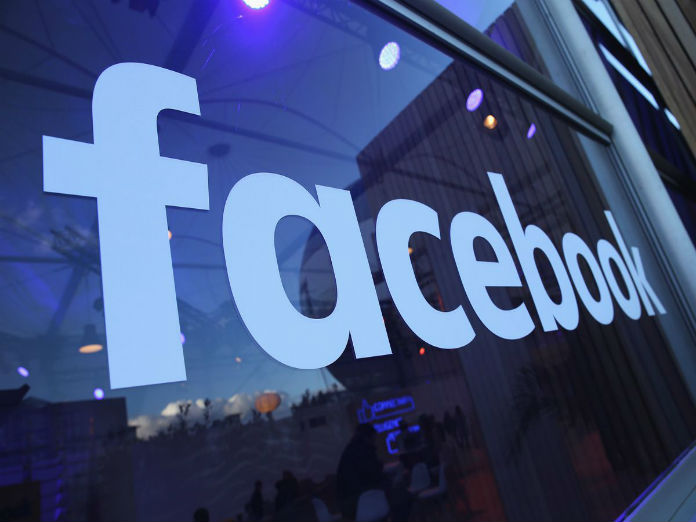 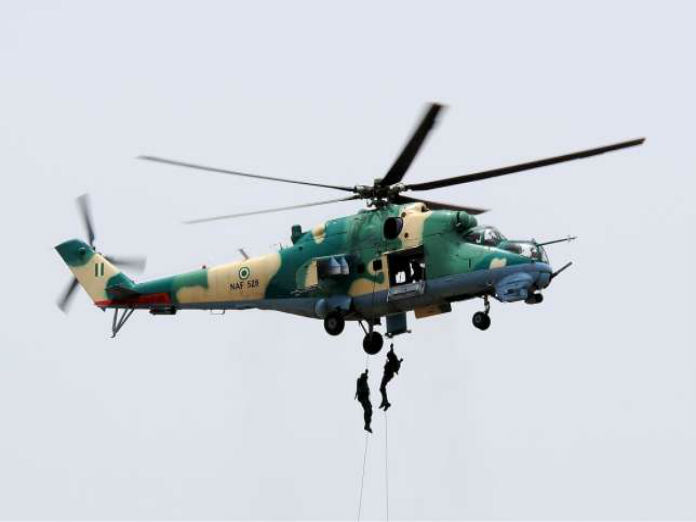 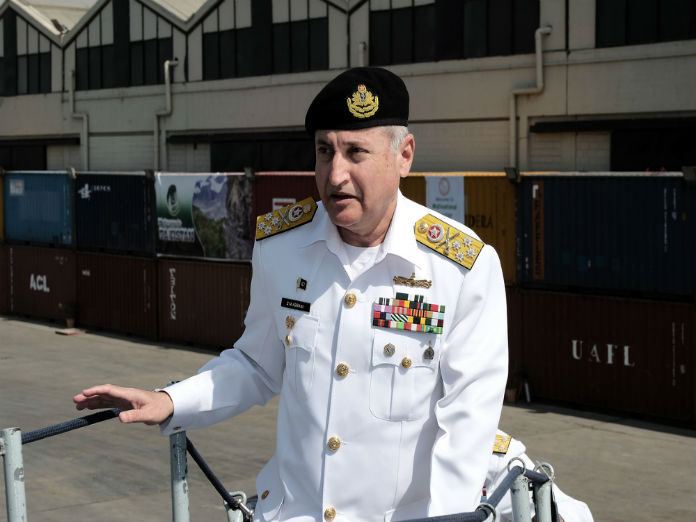