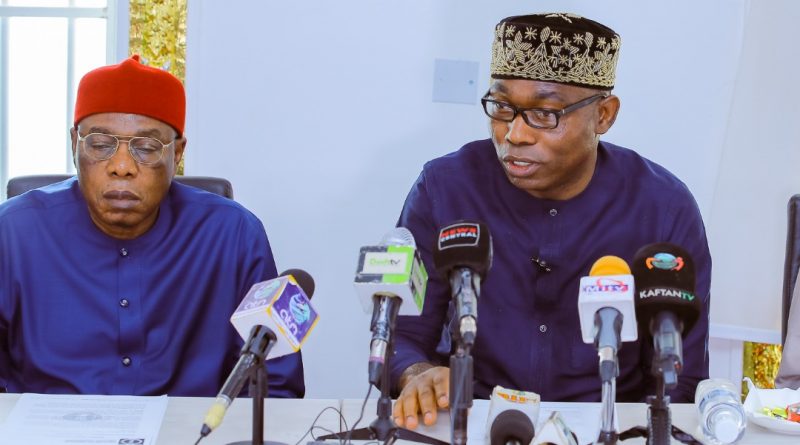 The presidential Hopeful of the Social Democratic Party (SDP), Prince Adewole Adebayo has blamed bad governance for for the abject poverty in Nigeria amid rich natural endowments.

Prince Adebayo, who made this scathing criticism in a chat with journalists, said the SDP’s consistency of over thirty years in the political space understans the woes of the country and will put things in place to solve them.

He also added that the level of poverty in Nigeria was caused by the hand of the government and it is affecting even some successful entrepreneurs like himself.

In his words: “We send people to where they don’t have talents as a reward for their contributions to an expensive political system.

“So, if we can change that, and run government of services and civil servants both appointed one and the ones elected, realize that they are just servants and if we make it okay for the entire country it will be a general tide that will lead all our boats.
“But to say that you are in a boat and you want your own side to be lifted and the other side goes down, the boat is going to capsize.

“We should stop reproducing big men, we should bring big ideas and let Nigerians contribute to the economy of this country.” 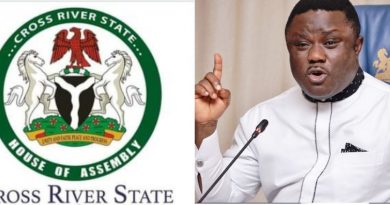 CROSS RIVER POLITICS: THE END OF A RUBBER STAMP ASSEMBLY 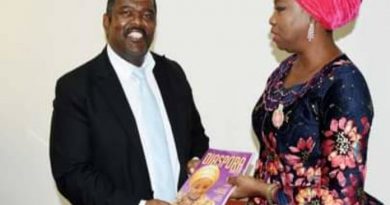 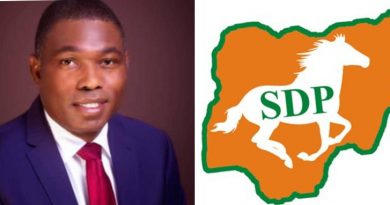