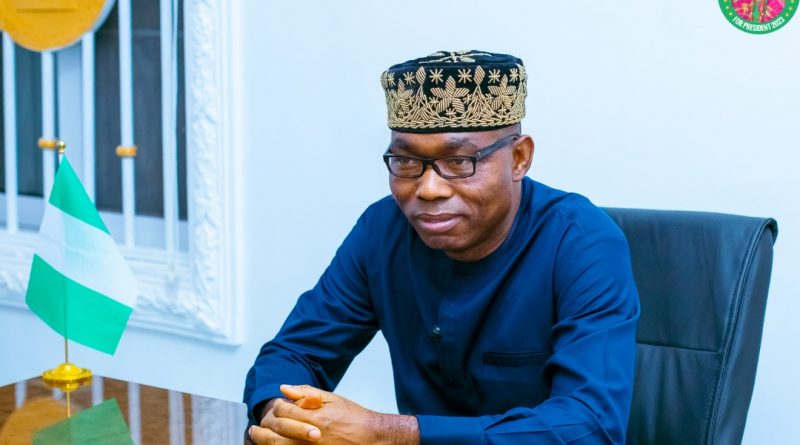 According to the Presidential Candidate of the Social Democratic Party (SDP), Prince Adewole Adebayo, poverty can be reduced to the barest minimum if we remove the hand of government in the core decision making process of business.

This was made known on a chat with newsmen last week.

He described his manifesto as “people centered” and that the Party’s singular aim is to fight poverty and insecurity.

The legal luminary who described the SDP as a consistent Party said that it was the political platform on which late business mogul, Chief MKO Abiola won the annulled June 12, 1993 Presidential Elections which were unfortunately canceled on the orders of the then Supreme Military Council chaired by former Military President Ibrahim Babangida.

On the consistency of the SDP, Prince Adewole Adebayo said, “We started by saying farewell to poverty and we won the election (in the June 12, 1993 presidential election) on that basis.

“At that time, we brought someone, MKO Abiola, who has never been a Councillor before, or Commissioner, or Minister of Governor; he never served in any government capacity before.

“He was a well renowned accountant, philanthropist and business man.
“The only difference between him and me is the time and instead of becoming an accountant, I’m a lawyer. Our party has been consistent.

“I recently went to Jigawa State and I met an old man who was struggling to see me, despite how the security (agents) were making it difficult for him.

“He told me that he was a polling agent under Abiola and while you are running for office now, I have gone round Jigawa and I have been able to raise enough money, I was told that he was able to raise N8 million even though he was a farmer.
“He just had to go to people who used to be in SDP telling them that SDP is back ans they volunteered to canvas for votes in their area like they did last time which has been helpful”.

“But we’re also aware that there are a lot of people in this generation who never knew what happened 30 years ago; people who are 25 or even 30 years old.

“So, we’re telling them that Nigeria has not always been about money and politics, scepticism or apathy. But thirty years ago, Nigerians rallied round, without minding ethnicity, without minding religion and without minding any other thing and it can be done again today”, he said.

According to him, the legacy of consistency in the Social Democratic Party has been helpful in his campaign adding that he is happy to be part of the rebirth of the political party.

On how best to tackle poverty, Prince Adebayo said the the first thing is “to remove the hand of government because the factory that have manufactured poverty is the government.
“This is a country that does want poverty; everything around us works except government.
“So, once you remove the (hand of) government, because I have always given the people the history of this country, that even before Nigeria was established, if you study all the historical records, the colonialists who came didn’t meet poor people in Nigeria.

“They met general underdevelopment in terms of infrastructure and all of that, but there were no homeless people, there were no hungry people; people were well-fed.

“If you look at the pictures of Nigerians hundred years ago you will discover that they were well-fed and were quite muscular and the women were robust and healthy.

“What government is doing now is (to) confiscate all our properties, all our natural endowments, (is) misapplying them to the priority of a few people who less than one percent of our population.

So, they rendered people to go to school, the education is not sound enough and when they come out of school they are not giving them jobs. So, people are kind of lost.

“A community that are trying to take care of their affairs, there are issues regarding licencing, the rights to control this and that.

“So, even simple public safety and all of that, the initiative has been taken away from the people because the government has a police that doesn’t work for the people also.

“When you put all of these together you will discover that it is the government that is responsible for abject poverty in the country”. Prince Adewole Adebayo said. 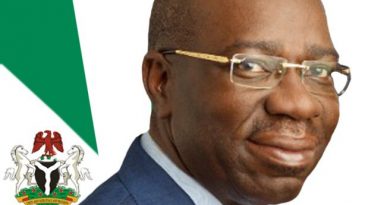 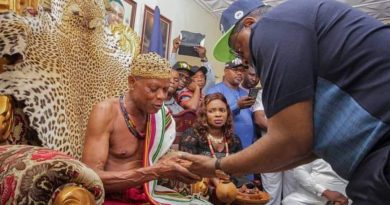