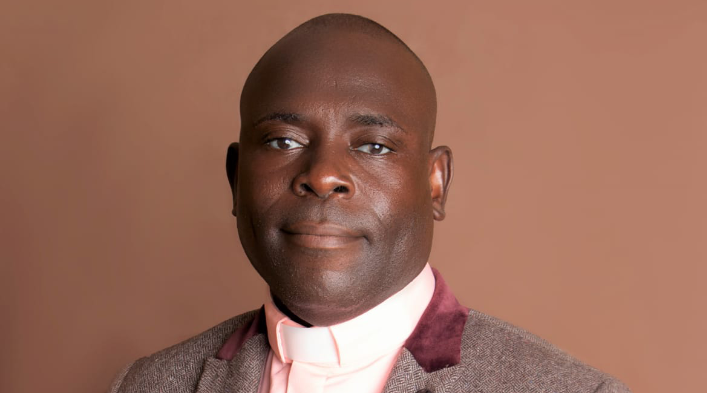 The President and General Overseer of the United Apostolic Church of Christ (UACC), Rev Dr. James Bayo Owoyemi has appointed Pastor Paul I. Erakhifu as the Media Director of the Church.

Pastor Erakhifu is a Professional Cinematographer, Media and Public Relations Practitioner, who has been practicing for the past 25 years.
Over the years in this vineyard he has been responsible for the Media activities like Press Releases, Seminars, Conferences and general issues relating to publicity of the Church.

Pastor Paul Erakhifu, who hails from Edo State of Nigeria, had his University education at the famous Lagos State University (LASU) where he bagged B.A (Hons.) Literature in English degree, he obtained a Master Degree from the same University with bias in International Relations and Strategic Studies (MIRSS).

Also, he has a M.Sc. and Post Graduate Diploma (PGD in Mass Communication).
In other to further sharpen his skills and enhance his performance on the job, he attended a course in the prestigious London Film Academy (LFA) and London Academy of Media, Film and Television in the United Kingdom (UK) where he obtained Certificates in Cinematography, shooting and lightening for Film and Digital and Advance Photography Techniques respectively. He also attended the famous National Film Institute (NFI), Jos, Nigeria where he obtained Certificates in Cinematography and Photo Journalism.

He has written two books titled, J.B. Owoju: Orphan who became Archbishop and Understanding the Power in the Tongue.

He is a member of the Professional Photographer of America (MPPA) and Member Nigerian Institute of Public Relations (MNIPR).

His hobbies include; reading, writing, travelling, discussing current affairs listening to gospel music, preaching sermons and keeping fit.
He is married and blessed with children. 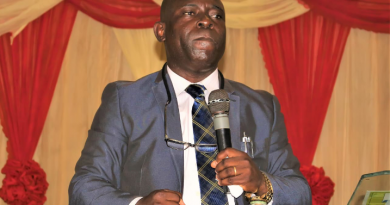 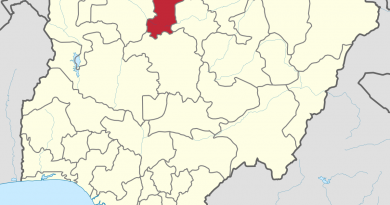 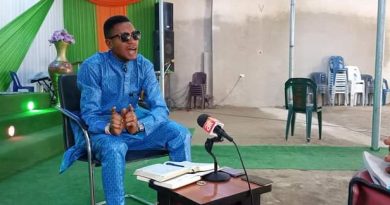