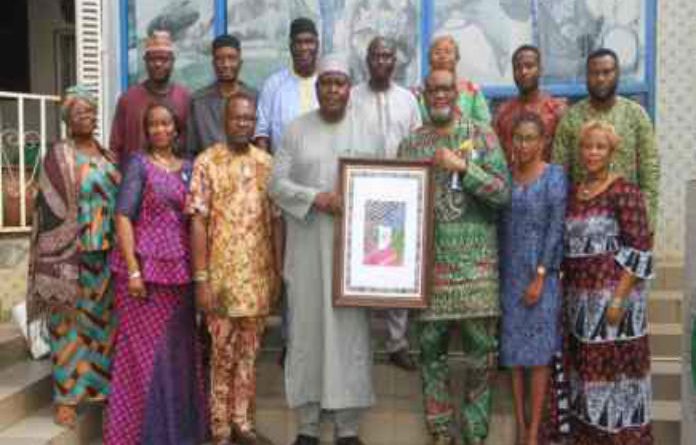 Business Culture NEWS
September 14, 2019 news-admin 0 Comments
Manufacturers of local fabrics and those in the fashion business will soon start smiling to the bank following renewed commitment by the National Council for Arts and Culture to reposition the sector.
The NCAC which has already taken the lead in the promotion of indigenous fabrics is set to expand the scope by adopting new strategies to empower local fabric producers and fashion designers in the country.
This development was made known by the Director-General, Otunba Segun Runsewe,when he received a delegation from Bridge Concepts led by its leader, Congress man Bimbo Daramola.
Speaking during the visit, Mr. Bimbo noted that the group were in NCAC to collaborate with the Council on his idea, ,
“The Fabrics of Nigeria”, which will see the elevation of indigenous fabrics to global prominence.
He said, “We intend to bring all the fabrics of Nigeria like Adire, Ankara, etc to global limelight just as we also came to commend the DG who has always demonstrated a Midas touch everywhere he has been, starting from National Orientation Agency to the Nigerian Tourism Development Corporation and now NCAC with excellence all the way”
He extolled Otunba Runsewe for his initiative in using local fabrics for playing golf, saying the idea was novel and has gained international traction; just as he seized the moment to commend Runsewe for taking the fight to characters like Bobrisky who are negating the cultural identity of Nigeria.
The former parliamentarian who established the Public Relations outfit 22 years ago, recalled that they designed the logo used at the 2003 Common Wealth Heads of Government meeting in Abuja with Runsewe responsible for its huge success especially in publicity.
Top management team of NCAC in a group photograph with members of Bridge Concepts team at the culture headquarters in Abuja.
“The Fabrics of Nigeria project, seeks to get all stakeholders on board, including global players because the industry is a low hanging fruit. Without fabrics and garments, there is no fashion, even President Buhari is a product of the fabrics industry. Nigeria will again stamp its presence in international platforms”, says Congress man, Daramola.
He concluded by soliciting for the governments buy-in and NCAC support going forward.
On his part, Runsewe said he had always nursed the idea of popularising Nigerian fabrics as evident in the Adire bags, shoes, backpacks and pouches which the Council currently produces in partnership with local manufacturers.
The DG expressed commitment to the idea proposed by Bridge Concepts, recalling his introduction of Nigeria dress culture in 2010 using purely made in Nigeria fabrics to encourage the industry and create jobs for Nigerians.
He further assured of his support by creating a workable template that will project the Nigerian dress culture across board, saying; “We will start with a joint press briefing where all media personalities in attendance will wear local fabrics on the day.
“We have already set up NCAC tailoring centres across Nigeria and with this collaboration, we shall achieve 3 things: Build capacity; Employ more Nigerians; and Create wealth”, Runsewe stated.
The Sight News 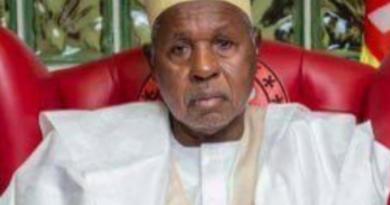 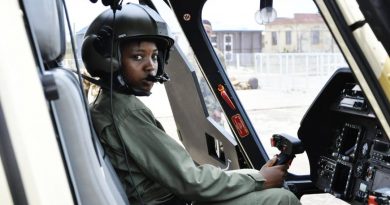 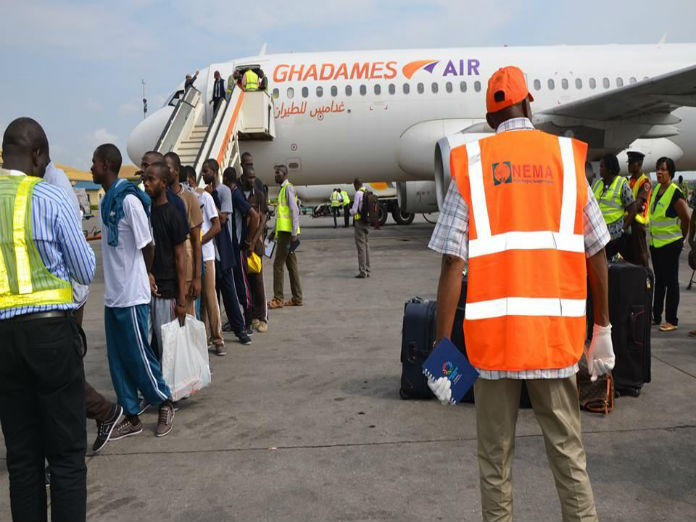