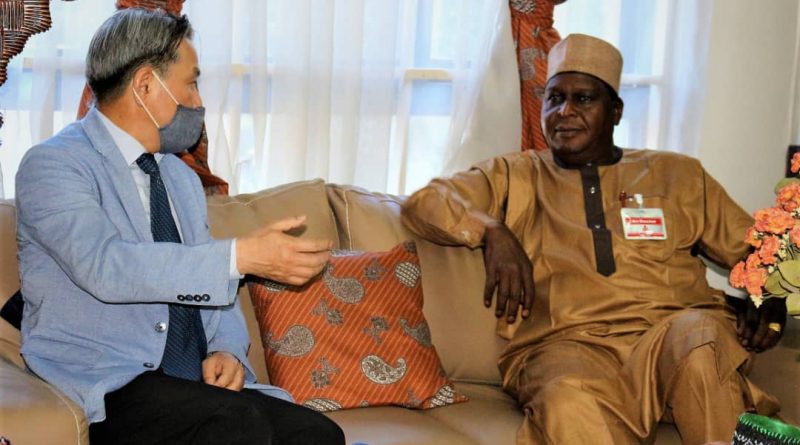 The need to further establish and reinforce the mutual cultural relationship that exists between the South Korea and the National Council for Arts and Culture (NCAC), and the Federal Government of Nigeria that dates as far back as 2010, should be explored for the benefit of mutual cultural benefits for both countries.

The Director-General, National Council for Arts and Culture, Otunba Segun Runsewe stated this when the Ambassador of the Republic of South Korea, His Excellency, Kim Young Chae paid him a courtesy visit in his office.
Runsewe noted that Nigeria has benefitted a lot from the mutual relationship with South Korea in areas of education, poverty eradication, trade and many more. Adding that the trade between the two countries as at 2011, was well over $3 million dollars.

At the meeting held at NCAC headquarters in Abuja, Otunba Runsewe took his time to inform the South Korean Ambassador on the forthcoming programme of NCAC called the International Arts and Crafts Expo (INAC) and to seek the participation of South Korea.

He also sought partnership with the Republic of South Korea in organizing a joint exhibition in Nigeria and in South Korea noting that this will be very rewarding to both countries. 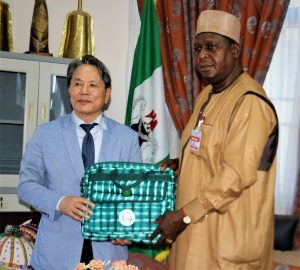 The South Korean Ambassador to Nigeria, His Excellency, Kim Young Chae in his response, stated that the embassy of South Korea will be interested in joint programme for school children and other cultural programmes that will make Koreans to understand Nigerians better. He proposed a joint food festival as well as Arts and Crafts exhibition later in the year.

On capacity building, the Director-General, National Council for Art and Culture, Otunba Runsewe told the South Korea Ambassador to Nigeria that the need for capacity building for NCAC staff on seminars, workshop and conferences on arts and culture, festivals, exchange visits and exhibitions between South Korea and NCAC cannot be over emphasized.

The Ambassador responded that the Korean cultural centre will soon be upgraded so that NCAC can use it to project Nigerian films and programmes.
He promised to work with NCAC to achieve a sustainable mutual understanding between South Korea and Nigeria. 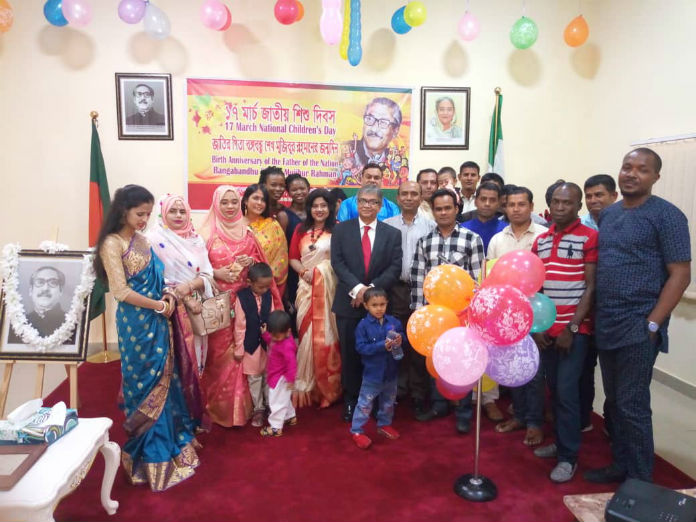 Sheikh Mujibur Rahmah : The Father Of The Bangladeshi Nation 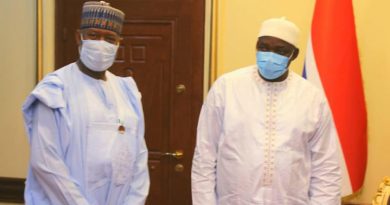 AFRICA WOULD DEVELOP METEOROLOGICALLY THROUGH PARTNERSHIPS 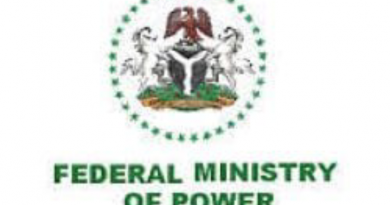