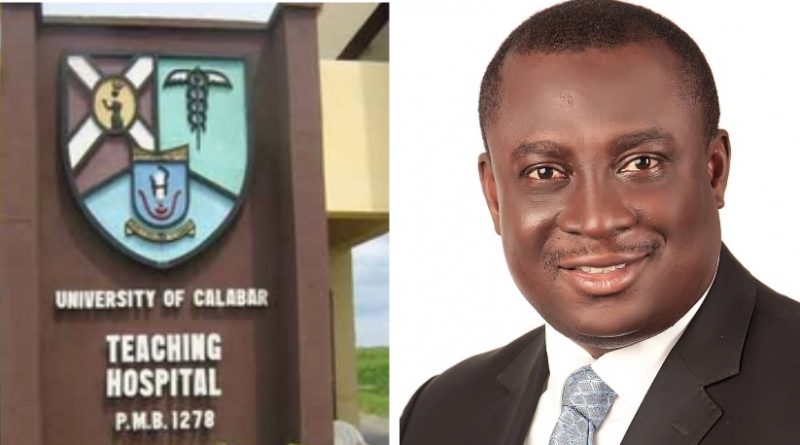 Trouble for the Chief Medical Director, CMD of the University of Calabar Teaching Hospital, UCTH Prof. Ikpeme A. Ikpeme as a firm SHOLA GABRIEL & CO, through its counsel, NELSON LOUISA (Esq.) petitions him to the Independent Corrupt Practices and Other Related Offence Commission, ICPC.

The petitioner outlined financial misappropriation, embezzlement, re-awarding of projects, diversion of funds amongst others as the reason the CMD needs to answer to the ICPC.

The petition dated July 25, 2022, and sighted by Newsdotafrica on Tuesday, September 6, 2022, prayed that the ICPC should invite Ikpeme for questioning in respect of all budgets and administration of funds since his appointment and to also invite the Board for proper clarification in a prompt manner.

The suspect subsequently, re-awarded the same contract to a different construction company for 158,000,000.00 (One Hundred and Fifty-Eight Million Naira Only) which was previously cleared and graded by a different contractor in the previous administration of Professor Thomas U.

The suspect has persistently violated section 22(3) of The Corrupt Practices and Other Related Offences Act 2000, by re-awarding the contract to another company “ETIMEX ENVIRONMENTAL SERVICES” and approving N39,000,000.00 (Thirty-Nine Million Naira) for the maintenance of existing open drainage (gutter) from the main hospital gate to Esuk Atu Village boundary which was in existence before the present administration came on board. This administration only did a small stretch of the drainage and magnify the length and all the precast parts of the drainage were done before now. The suspect admitted to the board for embezzling the said funds.

The suspect also re-awarded and approved N40,000,000 (Forty million Naira) to construct drainage from Accident and Emergency to Esuk Atu Village boundary which was a pre – cast drainage constructed by the previous company that the contract was awarded during the construction of the hospital.

“The suspect continuously used his office and position to confer an unfair advantage upon himself by ensuring renovation projects within the permanent site of the hospital like anti-natal clinic, family, medicine, intensive care unit, eye clinic conference hall, granite hall e.t.c. This unfair act is clearly a prohibition of the Public Procurement Act.

“The roads leading from works Department to house officers’ hostel and the road presently under construction from the entrance to the Laboratory building were included in 2019, 2020 and 2021 budget for 20,000,000 (Twenty Million Naira) with the said contract neither awarded nor executed but the budgets being accounted for.

“Hospital revenues which ought to be paid through Remita are being Diverted through a Microfinanc Bank (EKONDO BANK) by Prof. Ikpeme A. Ikpeme since 2019 till date. This singular act of the Chief Medical Director of the University of Calabar Teaching Hospital (UCTH) Calabar has violated section 22(5) of The Corrupt Practices and Other Related Offences Act 2000.

“The chief medical director has also violated the provisions of section 10 of the Advance Fee Fraud and Other Fraud Related Offences 2004 by neglecting to pay contractors for contracts duly executed for the hospital”.

However, the UCTH CMD who acknowledged the receipt of the petition described it as rubbish.

“I don’t want to just talk about it but, to talk about it with facts so that you won’t say I said this or that. I can’t talk now. I will available on Saturday. I have a flight to catch by 3 pm”, Ikpeme said in a telephone call on Tuesday, September 6, 2022. 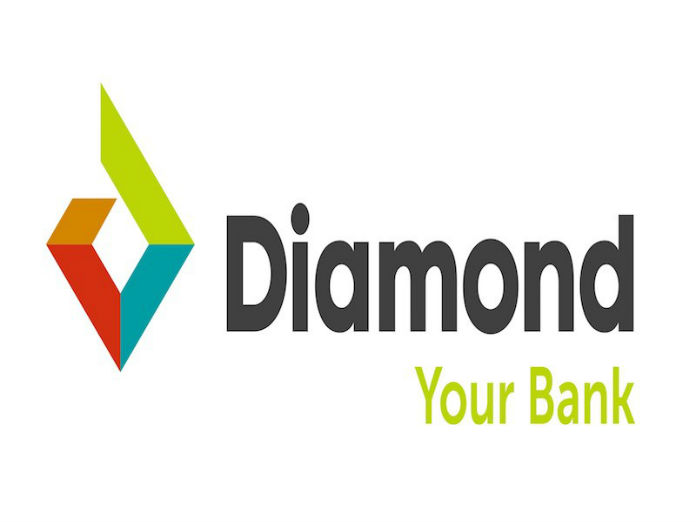 Court adjourns N100m suit against Diamond Bank until May 8 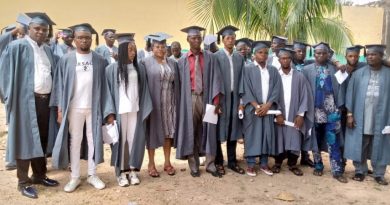 37 INMATES OF ABEOKUTA CUSTODIAL CENTER GAIN ADMISSION INTO THE UNIVERSITY. 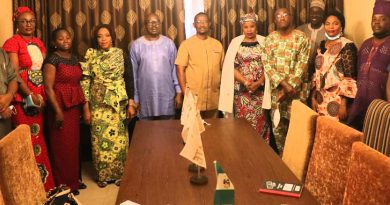 NBMA TO ENSURE EQUITY IN THE APPLICATION OF MODERN BIOTECH