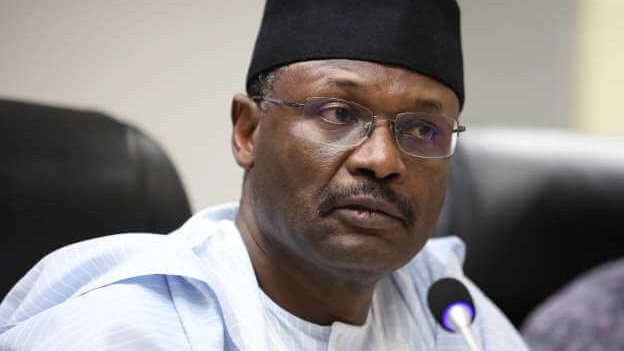 Chairman of INEC, Professor Mahmood Yakubu made the commendation during the second quarterly Consultative meeting with the Media on Thursday at the INEC headquarters Abuja.

“This is the fourth time that the Electoral Act was repealed and re-enacted in Nigeria since 1999. On this note, the Commission appreciates the media for the sustained advocacy that resulted in this historic accomplishment. It is now time to ensure the effective implementation of the law. In doing so, the Commission will continue to work very closely and collaboratively with the media organisations and all other stakeholders”, he said

Yakubu disclosed that based on the provisions of the Electoral Act 2022, the Commission released the Timetable and Schedule of Activities for the 2023 General Election over two months ago. Since then, the official notice for the election has been published as required by law. Similarly, all the 18 political parties in Nigeria have forwarded the schedules for the conduct of their primaries to the Commission and some have commenced the process of choosing their candidates by conducting Ward and Local Government congresses.

INEC Chairman noted that beyond the conduct of primaries by political parties, the Commission is required to make Regulations and Guidelines for the implementation of the provisions of the Electoral Act. I am glad to report that the Commission will finalise the document next week to guide the conduct of future elections, including the forthcoming Ekiti and Osun Governorship elections as well as the 2023 General Election.

“With regard to the Ekiti and Osun Governorship elections, the Commission is processing applications by media organisations for accreditation. I wish to reassure you that all applications will be carefully considered and expeditiously treated. The Commission will also work with the security agencies to ensure the safety and security of journalists and their unimpeded access to all voting and collation locations during elections”, he added

He also noted that there are many progressive provisions of the Electoral Act 2022 which require clear understanding to guide implementation. One of such provisions is the electronic transmission of election results. At this meeting, we will discuss the implementation of the provisions of Sections 60, 62 and 64 of the Electoral Act 2022 regarding the management of election results. We have prepared a document for discussion which is included in your folders for this meeting.

On technology the   Chairman said For the first time, the Commission deployed the Automated Biometric Identification System (ABIS) which is a comprehensive and robust system involving not just the fingerprint identification but also the facial biometric recognition. The functionality of the Bimodal Voter Accreditation System (BVAS), has been reviewed following the complaints received after the recent Area Council elections in the Federal Capital Territory (FCT) held on 12th February 2022. Two weeks later, the Commission conducted six bye-elections in four States across four geo-political zones of the country covering rural, sub-urban and urban areas. It was the most extensive geo-political deployment of the BVAS since it was pioneered in the Isoko South I State Constituency bye-election in Delta State in June last year. In these bye-elections, the BVAS functioned optimally as attested to by the reports of field observers accredited by the Commission.

“The lessons learnt from the most recent bye-elections have been taken into consideration as we prepare for the forthcoming Ekiti and Osun State Governorship elections. The Commission has finished the configuration of the BVAS for the Ekiti State Governorship election. To further ensure optimal performance of the BVAS on Election Day, the Commission will undertake a mock voter accreditation exercise in Ekiti State ahead of the main election on 18th June 2022, the details of which will be announced shortly”, Professor Yakubu concluded. 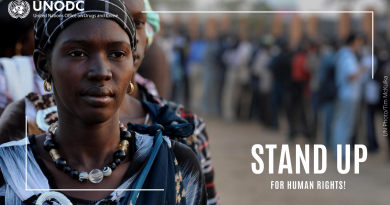 UNODC, the Nigerian Government and the European Union partner in supporting female criminal justice professionals in the fight against Sexual and Gender Based Violence by Terrorist groups. 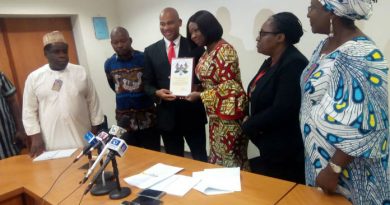 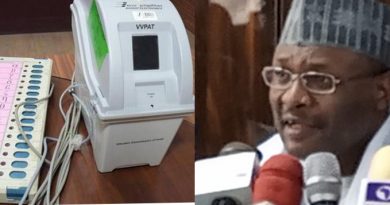