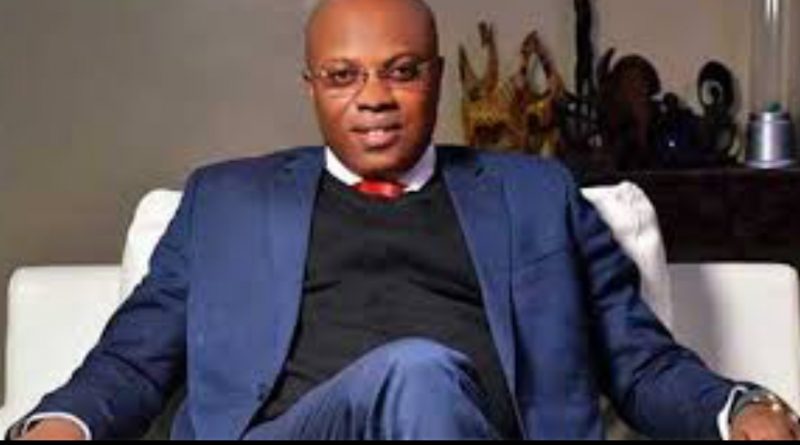 We began by asking him why he’s the best qualified of the candidates?

“I studied sports administration up to PhD level on the famous University of Ibadan in Oyo state and I worked with the Nigeria Football Federation (NFF)for eleven years under three different General Secretaries; I also headed the NFF Integrity Unit before leaving to the Confederation of African Football (CAF) where I have worked since 2015”.
“In terms of qualification, I am both qualified professionally and also practically. I believe our football needs someone who understands its problems and has a clear understanding of how to solve them and I believe this experience I have garnered over the years puts me in good stead as I understand football internally from my days with NFF and externally from my time with CAF “.

As a seasoned technocrat who has never really contested for any elective office, what are your chances against the others who are sport politicians so to speak?

“The electorates are the ones to decide if I have a chance or not and the onus is on them to decide who they want to vote for. My job is to engage them in meaningful conversations by explaining to them my plans and strategies on how to improve our football but the decision of who gets into the glass house is absolutely their choice”.

It has been a dark time for our football as we have failed to qualify for the 2022 FIFA World Cup and Championship of African Nations (CHAN). What are the key areas you will tackle in our football and how will you do it?

“Well, we’ll start by introducing Grassroot Football Development Programme by providing well structured academies across the 774 Local Government Areas in the country. We will also engage local coaches in those LGAs and teach them how to play football on a basic level every Saturday. We will also partner with sports institutions by supporting them in the development of the football component of their organisation and we will harness talents in the tertiary level which will in turn give them a chance of becoming pros in our domestic leagues.
We will also look at the delivery of our football leagues: we have not seen our sports administrators receive any form of training in the past 30 years on the ethos of sports administration, yet we expect them to deliver a good league.”
“Also, clubs will have to be fully compliant to Club Licensing Criteria for them to be registered as clubs that will participate in the various categories of our league. This will help to improve the standard of club facilities in the country “.
“We will also look into the area of Coaching Education for our coaches. I consider it very disheartening that no coach in the country has been trained by CAF in the past 5 years. Arranging coaching trainings will see the deficiency gap plugged marginally”.
“The NFF Secretariat operates in an analogue system which shouldn’t be the case at this stage of our football. The facilities have to be digitized because it’s unbelievable how an NFF official has to be present in the office before a file is moved from one desk to the other. I currently work in Cairo (Egypt) but I can comfortably stay here in Nigeria and sign documents using my phone.”
“We also have to enhance our governance structure by entrenching accountability and integrity within the system as this will build back the confidence of the people in our administrators.
Also, Meritocracy has to trump mediocrity. Players and coaches have to be picked and selected on the bases of merit. ‘people must get what they want by earning it.’ In a situation where players are invited into the national team on the basis of ‘geo-political balance’, our football can never grow. So, anyone who is representing us has to be the best of the lot.”

How then can we get funding for NFF?
“You cannot talk about funding without first of all defining what you want to do with the funds and how you are going to go about it. Funding is absolutely necessary but we have to put our houses in order first. If there is no governance structure like I mentioned earlier, no clear transparency system in place, it will be difficult for any one to want to invest in our football. So, I intend to (as a matter of urgency and responsibility) build an organization that is attractive to investors. I’m not an expert in sourcing for funds, we will consult experts to help us in drafting out a plan for funds but it will only happen after we have cleaned up our house (NFF system) first.”

There are lots of State-owned clubs in Nigeria and they tend to decide for the NFF and League Management Company (LMC) on how decisions are to be made in their favour. How do you then curb this menace?

“It’s a very good question and I will say this with authority: we are going to set the standards on how our football is going to be played in the country and anyone who is not interested in meeting our standards can forget about playing football in Nigeria. In my current capacity as the Head of Safety and Security at CAF, I deal with Governments of countries directly, and anyone who is not interested in playing by the rules will definitely cease to exist; you might play in a different place but as long as you want to participate in any of the leagues in the country, the rules must be adhered to.”

What is your take on the ten-year development plan for football which was designed by the Honourable Minister for Youths and Sports Development, Barr Sunday Dare and signed into law by President Muhammadu Buhari?
“I commend the Sports Minister who thought this up and I even sent him a message when I received a copy of the plan. I must say it is a brilliant initiative as it covers at least sixty-five percent of the problems we are facing in our football in Nigeria.
It is a thirty eight – page report with fourteen key findings, eleven strategic goals and six implementation points. I intend to work with it if elected into office.”

Finally, people say you were part of the system you are trying to change, what were your landmark achievements during your time in NFF ?

Okay, I was head of the Integrity Unit of the NFF for two years and I was the one who pushed for the approval of the NFF Integrity Guideline. During the implementation, we had ‘a conflict of interest’ and I then introduced a memo to stop Members of Commissioners Appointment Committee from appointing themselves as Match Commissioners, Members of Referee Appointment Commission from appointing themselves as referee accessors, as well as people who were Chairmen of Football Associations and also Chairmen of Clubs telling them to pick one and focus on one.
This (I’m very sure) led to Chief Taiwo Oginjobi (late) to step down as Club Chairman in Osun State to maintain his position as State Football Association Chairman. I was able to deliver all these (with the limited powers I had) before leaving for CAF.”

“We have to decide if we want to play football the way we have been doing it all along or not. And I’m presenting myself as a candidate that can bring sanity to football administration in Nigeria.” 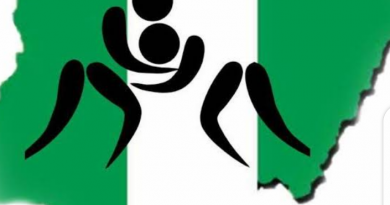 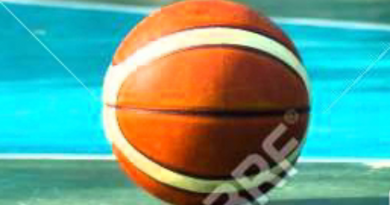 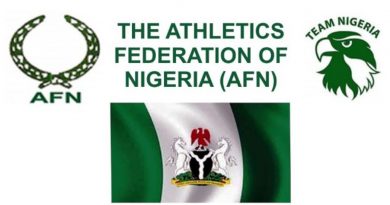