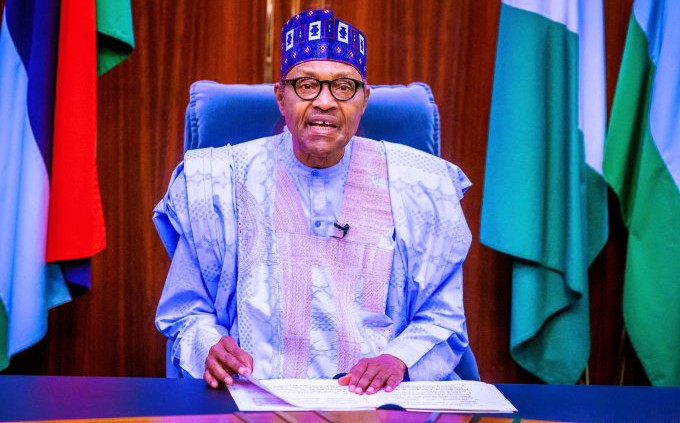 The Federal Government of Nigeria is totally committed to effect changes in the polity for the good of the citizens, even as President Mohammadu Buhari would guarantee the safety of all law abiding citizens.

This was disclosed on Monday by the Minister of Youth and Sports Development, Mr Sunday Dare.

“It is important to start from the policy statement made by Mr. President where he issued a presidential pronouncement disbanding SARS, set up an investigation panel to look into human rights abuses and a judicial panel. Some of the demands need administrative and legislative action before they can be implemented. We have a president who has been working to raise the level of trust by doing what previous government didn’t do.

“We did not have this level of engagement in the past. Nigerian Youth are law abiding and very smart. No Nigerian Youth deserves to lose his or her life as a result of taking part in legitimate protests which is enshrined in our constitution. If there are few people who have lost their lives during the protests, i apologise on behalf of the Inspector General of Police ”

Mr Dare further said the Changes clamoured for are already being implemented by President Mohammadu Buhari as well as the Nigerian Police.

” The President is a listening leader , hence he has begun the implementation process of most of the demands by the protesters. The protests are legitimate and government is committed to reforms.

“The President has listened and the protesters need to come to the negotiation table”, the Minister concluded. 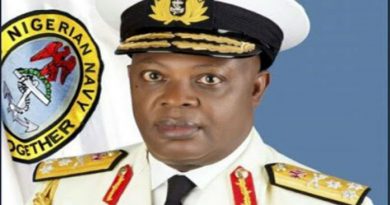 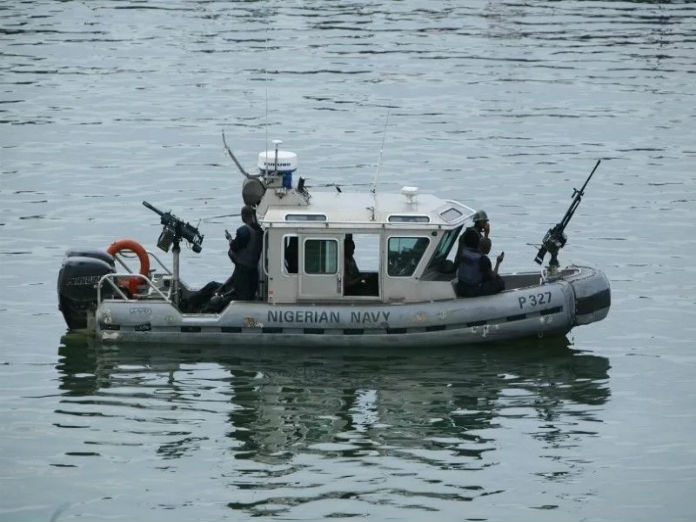 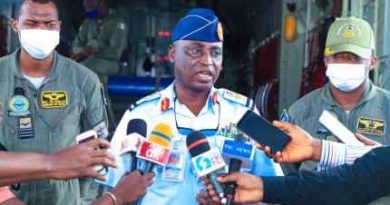