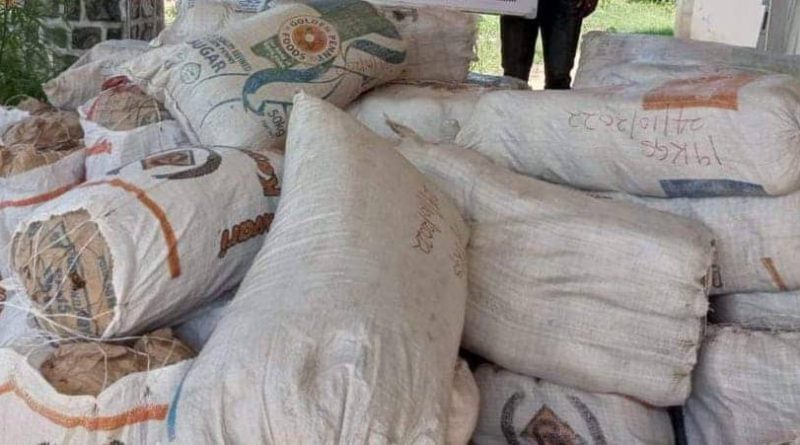 According to the National Drug Law Enforcement Agency (NDLEA), illicit drugs with an estimated value of N200 million in Cross River State in Nigeria, have been seized between January and October 2022.

This was made known by the State Commander of the NDLEA, Mr Kupi Maulse, during an interview with newsmen in Calabar on Monday.

Maulse said that the narcotics seized included: 77.9 grammes of cocaine, 104.9 grammes of heroin 23.4 grammes of methamphetamine, 162.52 kg of Cannabis Sativa, and 216.12 kg of psychotropic drugs all valued at N50 million.
He further said that the command also destroyed two farms measuring 15 hectares used for the cultivation of cannabis at Akamkpa and Odukpani Local Government forest areas of the State and valued at N150 million, with 159 persons being arrested within the same period.

He also said that from the number of suspects arrested, the command had secured 21 convictions while six cases were currently under investigation.

“The remaining cases are awaiting final determination at the Federal High Court in Calabar,” he said.

The commander, who bemoaned the lack of operational vehicles, said that this had hindered the routine operation of its personnel in the State.
“The mode of operations of the drug dealers in the state include street drug peddling, operating drug joints at the river banks, and using of football fields as smoking joints. They also retail and sell drugs inside family houses, especially in the older neighbourhoods”.

“Hawking around night clubs and mobile dealers, who do delivery services to their customers on request through mobile phones, are also some of their methods.”

He said that no fewer than 50 persons were currently undergoing counselling at the command’s Drug Demand Reduction unit (DDR). 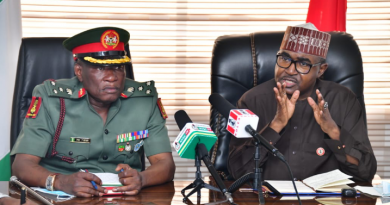 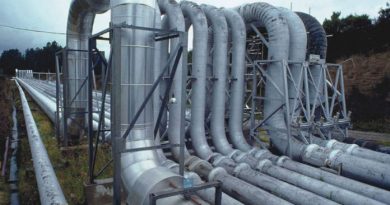 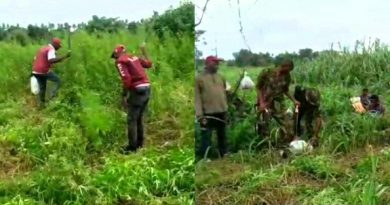