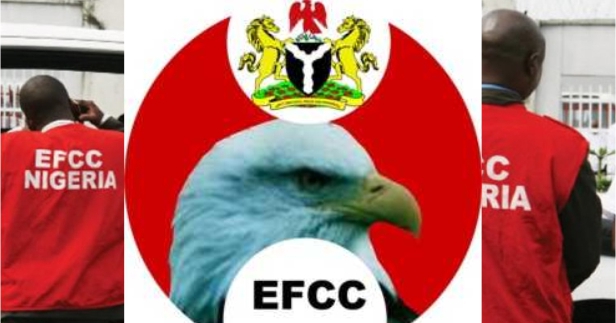 Economic and Financial Crimes Commission (EFCC) has tasked youths to take the lead in the fight against corruption and shun all forms of cybercrime.

Head of Legal and Prosecution, Ibadan Zonal Office of the EFCC, Ben Ubi, gave the charge at a sensitisation lecture held at the Faculty of Law, Adeleke University, Ede, Osun State, according to a statement by the Commission’s Head, Media and Publicity, Wilson Uwujaren, on Thursday, April 29, 2021.

According to Ubi, “once the youths take the leadership of the fight and apply their strength in its propagation, we are confident that the bulk of the Nigerian population will key it in, and our country will be the ultimate beneficiary.”

The Legal and Prosecution Head admonished the students to desist from all forms of crime which only brings reproach.

“Cybercrime is evil, having its origin in the growing dependence on computers in modern life, especially during this COVID-19 pandemic that is currently afflicting the society at large.

“We can no longer continue to shy away from the reality of the adverse implications of the dominance of cybercrime activities in our socio-cultural, political and economic sphere,” he stated.

Ubi further called for more collaboration between educational institutions and the EFCC, saying: “Our mission is to collaborate with you, especially the management, to help the students make a meaningful impact in their lives.

“We can work together towards having the youths we can be proud of. The youths are our future. The society that doesn’t have a future is no society.”

He added: “We have mass young talents growing in this community. We need to help them to be better people.”

In a related event in Gombe State, the EFCC has called for more synergy between the agency and the National Drug Law Enforcement Agency (NDLEA), in fighting money laundering.

The Zonal Head, CDS Babashani Umar Sanda, made the appeal when he played host to the Commandant, NDLEA, Egwunwoke Ekaete Sylvia.

He reiterated the long standing relationship between the EFCC and the NDLEA, stating that “the relationship has been established for a long time. Since the creation of the EFCC, we took over part of the NDLEA work on investigating drugs financing.”

He added that “ the synergy has been enjoyed in many areas, including training, transfer of cases and investigation of proceeds of crime from drugs.”

In her remarks, the Commandant noted that her visit was to seek the cooperation and synergy between sister agencies, such as the EFCC, for the success of Nigeria’s fight against illicit funds and money laundering. 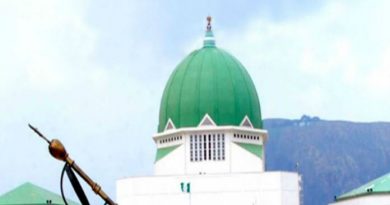 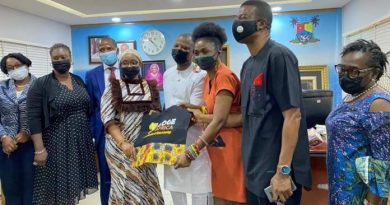 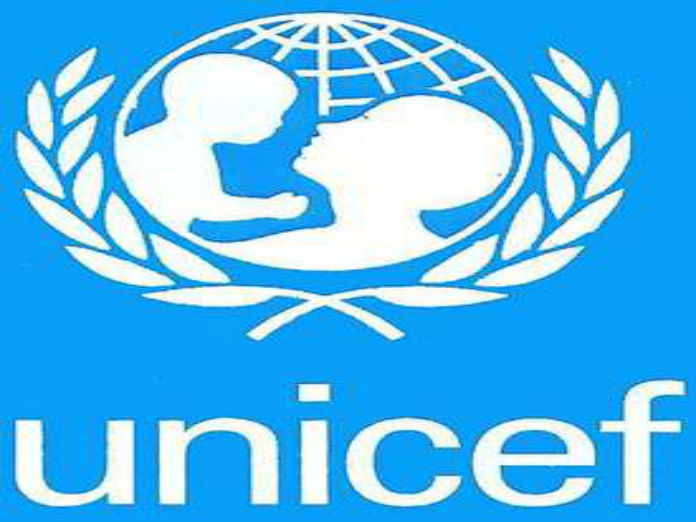