Catholic Communicators in Nigeria, under the auspices of SIGNIS, have described as barbaric and satanic the alleged stoning to death and setting ablaze of a female student, Deborah Yakubu in Sokoto State by a mob.

SIGNIS is a Roman Catholic lay ecclesial movement for professionals in the communication media, including press, radio, television, cinema, video, media education, internet, and new technology. It is a non-profit organization with representation from over 100 countries.

The group, while condemning in strong terms the lynching of the 200-level female Christian student, of Shehu Shagari College of Education, Sokoto, said the incident once more underscored the need for those in positions of authority and religious leaders in the country to continue to educate their followers on the sanctity of human life and religious tolerance.

In a release signed by the President, SIGNIS Nigeria, Very Rev. Fr. Patrick Alumuku, and the Secretary-General, Mr. Tony Agbugba, the group which comprises Catholic Media Practitioners, Public Relations experts, communications lecturers, and online editors, said it was very sad and unimaginable “that such barbaric practice of stoning humans to death for flimsy excuses of blasphemy still exists in some parts of the country in this 21st”, saying such out-dated practice should never again be allowed to fester in any part of Nigeria.

SIGNIS said, “such incidents were also a pointer to the fact that “many of our young people have now turned themselves into solicitors and juries, dispensing capital punishment on mere civil matters as they will and against whoever they wish without any resort to the laws of the land.”

While consoling the families of the deceased over the gruesome murder of the student, the group called on the law enforcement agencies to do everything possible to bring the culprits to book in the shortest possible time.

“On behalf of the Catholic Communicators in Nigeria, we wish to express our utter dismay at the gory manner Deborah Yakubu was killed for no justifiable reason.”

“Let it be known that anytime an innocent life is cut short, part of the human race also goes with it”.

“God in heaven, abhors such inhuman acts and we believe no religion on earth supports the arbitrary killing of another.

“Our Constitution also forbids it. We are, therefore, pained that such barbaric and satanic act still happens in this our clime. We condemn it in totality and we wish to call for an end to such evil practices.”

They urged the Inspector-General of Police to personally look into “this matter and ensure that all those found culpable in this act are made to face the full weight of the law”, the Catholic communicators stated. 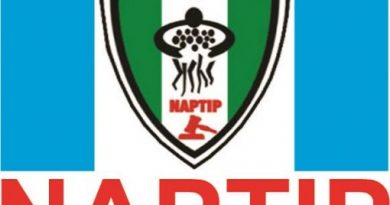 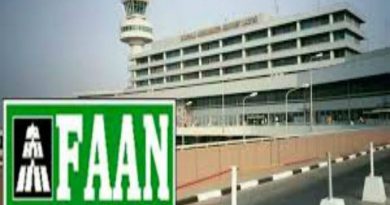 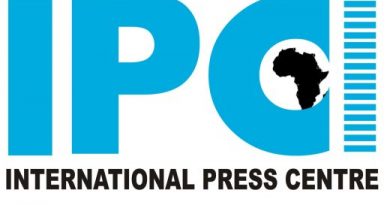