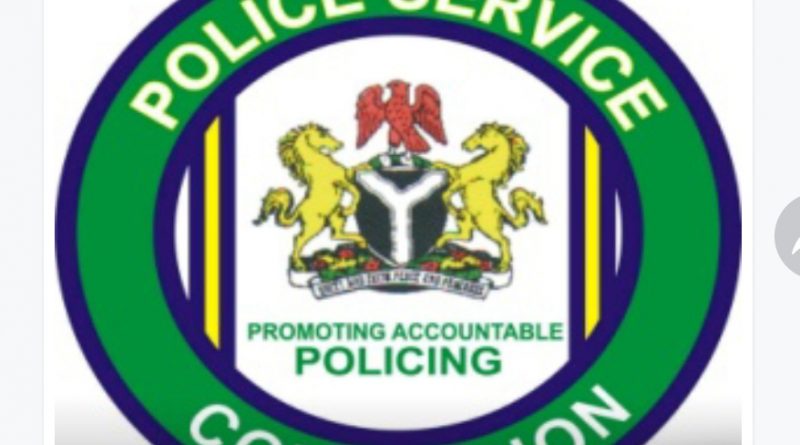 The Police Service Commission has had condemned the assault on a Police Orderly, Inspector Teju Moses attached to one Prof. Zainab Abiola said to be a Lawyer and Human Rights Activist.

According to the PSC Spokesperson, Mr Ikechukwu Ani, Inspector Moses of the Special Protection Unit of the Nigeria Police Force was said to have been battered by her Principal and aides for refusing to carry out unlawful orders.

“The Commission condemns this act which it considers barbaric and inhuman. It sees the assault as a direct threat to national security and a calculated attempt to ridicule the Nigeria Police Force and what it stands for.
While the Commission calls for immediate investigation and prosecution of all characters involved in the show of shame, it notes that the operations of the Special Protection Unit SPU, should be reviewed to ensure that only few Nigerians who genuinely deserve such protection are availed this service.

‘The Commission frowns at the abuse of Police Orderlies by Nigerians who now use them as status symbols or convert them to house helps who clean, cook or do menial jobs” he said.

He noted that with the security problems ravaging the nation, there is an urgent need to free many Police Officers loitering in private houses and following ‘big men’ around.

The Commission called on the Police hierarchy to quickly put a stop to this practice and concentrate it’s efforts in policing and protecting a greater number of vulnerable Nigerians.

World Wildlife Day 2021: The Exploitation of Rosewood in Nigeria – Acting to Save Nigeria’s Forests 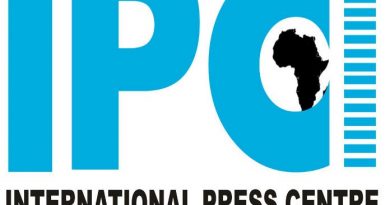 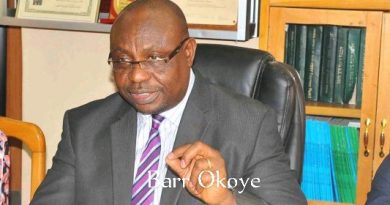