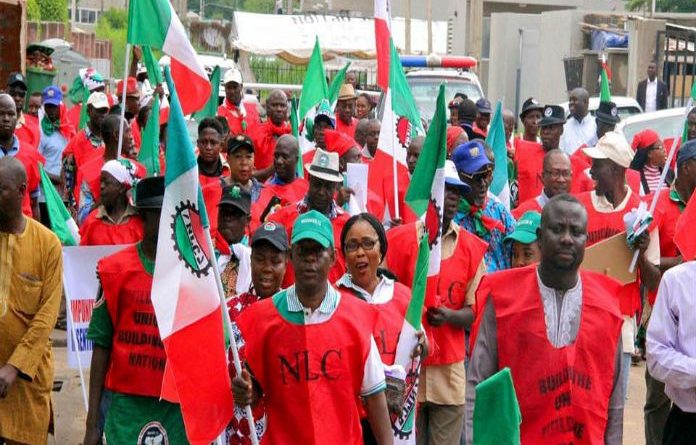 The Cross River State Government says it’s desirous to ensure that it does not inflict any pain on its workers while it is on the side of labour on all issues raised.
This is contained in a statement by the Deputy Governor, Professor Ivara Esu at a meeting with the Joint Public Service Negotiating Council/Trade Unions Congress – TUC held in Government House, Calabar.
The Deputy Governor said the meeting was necessitated by the need to address some issues raised by the Nigeria Labour Congress – NLC which include, reinstatement of workers whose names were dropped from the government payroll and the implementation of worker’s promotion.
He maintained that all issues raised by Labour  were negotiated and addressed by government including the implementation of the National Minimum Wage.
Furthering, Esu explained that while government was to implement promotions, some aggrieved civil servants sent in petitions which has stalled the exercise.
Professor Esu, who advis ed that it is not the right time to call out workers on strike. He appealed to Nigeria Labour Congress to show understanding with government in it’s efforts to address their demand.
He however, assured NLC and workers that some of the issues affecting workers as raised by NLC will be addressed soon.
On their part, the vice chairman of JPSNC, Comr. Julius Nkoji, Secretary of TUC, Ken Bassey, NULGE chairman, Comrade Godwin Ayendi and NUT Chairman, Comr. Eyo Nsa Itam expressed appreciation for the implementation of the National Minimum wage, but appealed to government to implement workers promotion.
The Union also appealed to the governor to consider the names of the workers deactivated from the payroll using the approach of MDA at a time so as to comply with NCDC protocol.
Professor Esu also reminded the Union that a date was previously fixed for the screening of  the deactivated workers, unfortunately that was when the lockdown due to Covid-19 commenced. He however, assured the Unions that all the suggestions raised would be communicated to the governor.
The Unions however, dissociated their members from the call by NLC for strike action, noting that the action is not timely despite the fact that majority of their members are affected.
Those who attended were, the Head of Service, Dr. Chris Ita, Secretary to the State Government, Barr. Tina Banku Agbor, Special Adviser on Labour Matters, Mr. Effiong Ita Umoh and Auditor General of the State, Mr. John Odey. 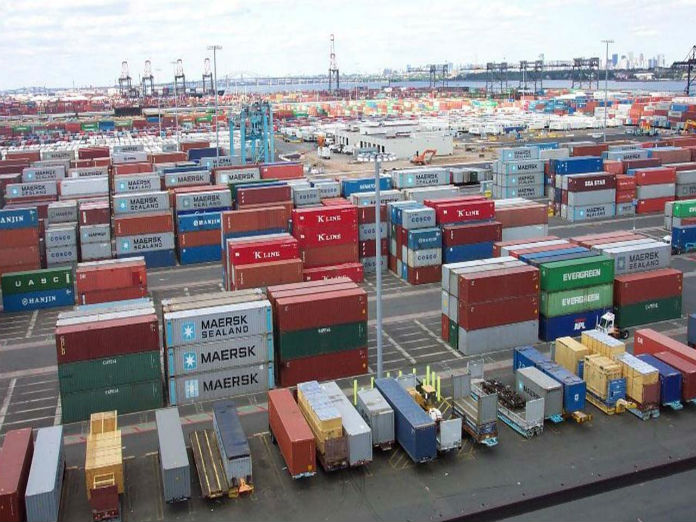 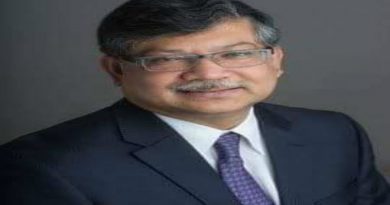 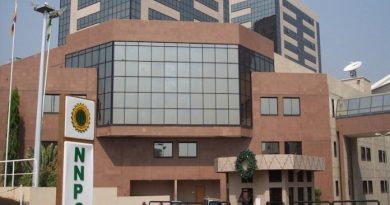