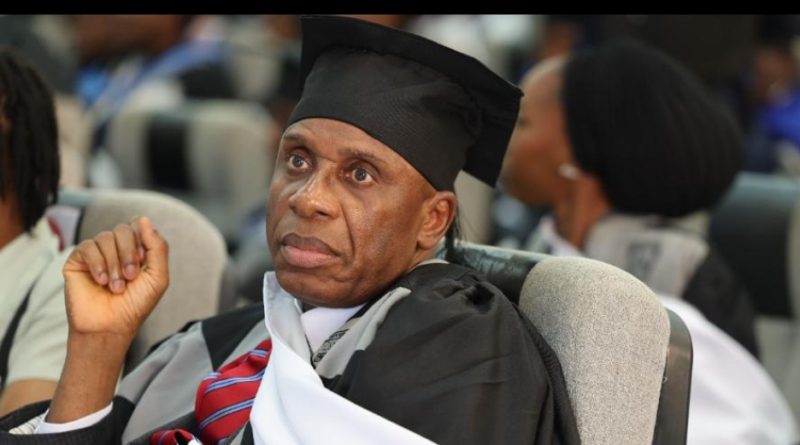 The immediate past Minister of Transportation, Rt Hon. Rotimi Chibuike Amaechi who graduated from Baze University Abuja with a second class upper degree in Law(LLB), has been commended by many for his multi tasking threats

Amaechi commenced the Bachelor of Law Degree Programme when he was a minister and in spite of his tight schedules, he combined the rigours of academic studies and his official work and achieved this remarkable grade.

The former Minister in his numerous inspections of projects under the Ministry, was seen reading books in between his engagements with the contractors and workers on sites. For instance, during the inspections of the Lagos – Ibadan standard gauge rail line, Amaechi would used the opportunity of transit from one station to the other in reading ahead of his exams. 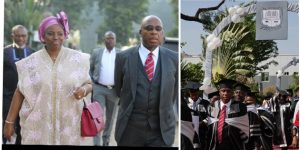 Amaechi as a Minister, conceptualized the remodelling and the revolution in the railway transportation sector with a brand new Lagos-Ibadan standard gauge rail line started and completed under his supervision. Completion of the Warri-Itakpe rail line, ground breaking of Kano-Daura-Maradi rail line; the ongoing Kano-Kaduna standard gauge rail line. In the maritime sector, he pursued an aggressive security policy of Buhari administration towards ensuring piracy free along the Nigeria waterway and the Gulf of Guinea which is code named the Deep Blue Project. Also, under his watch, inland Dry-Ports were established across the country. He played a pivotal role in ensuring the commencement and completion of the Lekki Deep Seaport within the stipulated time. His achievements in the Transport sector are regarded by experts as long lasting legacy infrastructures that are springboard for Nigeria economic development. 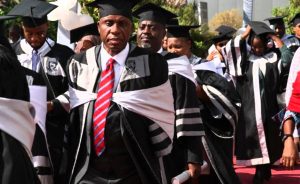 In one of the Ministerial briefings held at Abuja last year, The Minister of Information and Culture, Honourable Lai Mohammed said, “The achievements of Amaechi on the rail project is the most visible achievement in President Muhammadu Buhari’s led administration.”

Recall that Amaechi resigned his appointment as Minister of Transportation to run for the 2023 Presidential election under the platform of All Progressives Congress (APC), and in June 2022, he became second runner up at the APC presidential primary election trailing behind the winner, Bola Ahmed Tinubu. 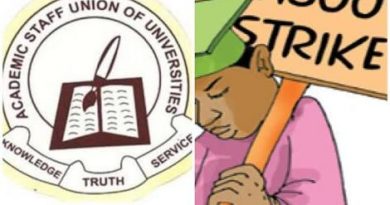 WE ARE WAITING FOR UTAS TO CALL OFF STRIKE- ASUU PRESIDENT 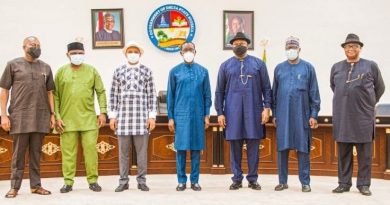