The Foundation will be deploying Sixty (60) Citizen Observers across the thirty (30) Local Government Areas (LGAs) of the State to observe the conduct of security personnel deployed for election duty.

To identify security risk factors that could impact on the election negatively;
Actors and actions that leads to violence and;
Mitigative strategies in response to identified threats.
Overaqll, CLEEN’s Security Threat Assessment observed high expectations of a peaceful election in the state. This perception is widespread across the state, with an aggregate approval rating of 78.5%.

More so, despite this positive outlook epitomized by the high optimism for peaceful elections, CLEEN Foundation also observed indicators that could constitute electoral risks that could trigger violence during the election. These findings include the activities of party thugs (85.9%), the partiality of security agents (83.5%), widespread availability and use of hard drugs (82.7%), broadcasting and publishing of hate speech (81.9%), the prevalence of misinformation and fake news (80.9%), poor training and low professionalism of security agents (80.4%), undue influence of money (79.5%), partisanship, favouritism, partiality and sensationalism of the press (78.7%), lack of synergy among security agents (78.2%), activities of religious extremists, cultists, armed groups and ritualists (78.1%), poor synergy between INEC and security agents (77.1%), aggressive and excessive use of force (76.8%), conduct of party agents (76%), exclusion and discrimination (76%), problems associated with registration and accreditation devices (75.4%).

Other factors identified also include; misinformation by CSOs (74.9%), abuse of social media (74%), miscarriage of justice (72.9%), failure of regulatory bodies to ensure adherence to media regulations (71.8%), activities of immigrants and unregistered voters (71.7%), citizens disaffection with government (70.6%), problems associated with continuous voter registration (70.3%), inadequacy or excessive presence of security agents (70.1%) and problems associated with the deployment of security agents (70.1%).

CLEEN Foundation also observed that the political and security atmosphere in Osun State has remained tense, particularly with recent attacks on political party structures and candidates by thugs. The Foundation strongly condemn this hideous trend which is capable of destroying our electoral integrity and democracy. We urge all actors to advise their supporters to restrain themselves and play by the rules for a more credible and peaceful election in the state.

Further, for CLEEN Foundation, security is crucial in the conduct of free and fair elections and the urgency for security agencies to build synergy becomes paramount. Hence, CLEEN commends the synergy and cooperation currently witnessed between  INEC and the various security agencies in the build-up to the July 16th election in Osun State.  The Foundation appeals to all stakeholders to support security personnel to achieve the uphill task of ensuring the safety of lives and properties at the election.

In line with the above findings from the Security Threat Assessment conducted by CLEEN, the Foundation recommends that key actors in the electoral processes particularly INEC, political parties, security agents, mass media and CSOs need to pay increased attention to the identified risk factors to tackle them headlong through the various duty bearers. The early warning signs identified in the Election Security Threat Assessment report should be seen as a priority by appropriate authorities to take early action. Synergy among these agencies is imperative to the peaceful outcomes of the election.

CLEEN Foundation Election Security Support Centre (ESSC)  will continue to observe the election and will release detailed preliminary and post-election statements on its observations. We enjoin INEC, the law enforcement and security agents to maintain the highest level of professionalism in their conduct by guarding against any form of compromise that could scuttle the democratic process. We encourage registered voters to go out and exercise their franchise toward a free, fair and credible election in Osun State come July the 16th 2022. 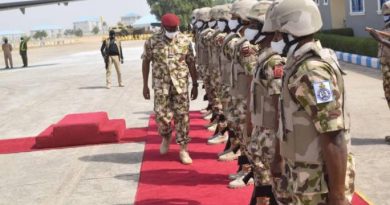 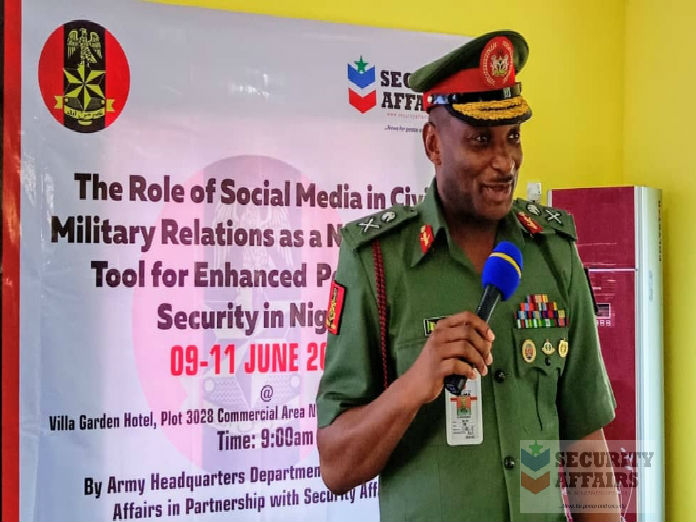 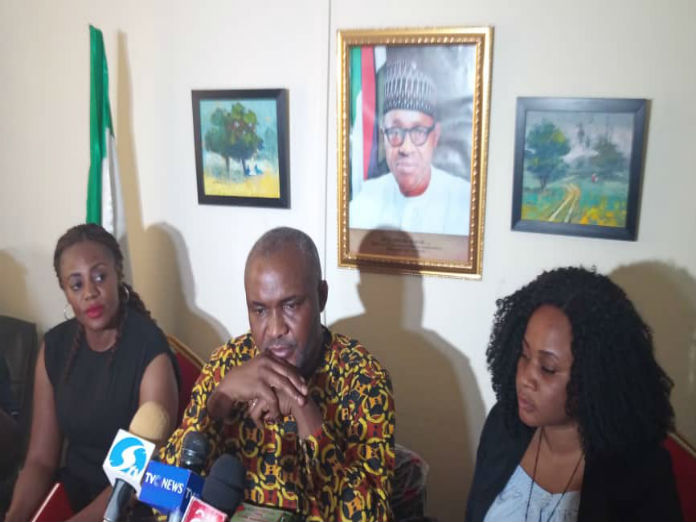 HURIWA Applauds Buratai on pledge to probe misconducts during elections