CLEEN Foundation, Prisoners Rehabilitation and Welfare Action (PRAWA) and other CSOs on Monday held a workshop to review and validate the Draft CSO Committee Against Tuture  (CAT),  report at Abuja.

This is just as the CSOs appealed to the Federal Government of NIgeria (FGN), once more, to self-report on nation’s status on torture to the United Nations (UN) committee on convention against torture to avoid being reviewed in absentia, 20-year after ratification.

The United Nations Committee Against Torture (CAT) monitors the implementation of States Parties’ obligations under the UN Convention Against Torture and Other Cruel, Inhuman or Degrading Treatment or Punishment.

The Convention Against Torture is a treaty that is committed to ending torture, inhumane and degrading treatment of persons and Nigeria ratified the treaty in 2001 but has failed to submit her status on torture for twenty years.

CLEEN Foundation and PRAWA, with the support of the World Organization Against Torture, are leading national consultations to develop a joint CSO report to be submitted to the 72nd session of CAT in November 2021.

Experts said for Nigeria and African countries to have representatives, they must participate actively and meet necessary obligations.

Among such obligations were member states’ reporting. The state reporting procedure is a compulsory monitoring mechanism under the Convention.

A state party must submit an initial report within one year of the treaty coming into force.

Thereafter, as required by the CAT Convention, the CAT Committee requests reports every four years.

Experts also declared that Civil Society participation is also vital for the effective functioning of the State Reporting Procedure. At various stages of the procedure, civil society organisations are invited to inform the CAT about the reality on the ground.

However, the CSOs noted that while Nigeria has recorded some progress in terms of the enactment of relevant legal provisions, including an Anti-Torture Act in 2017, acts of torture have unfortunately persisted.

The reports expected from Nigeria were from the Nigeria state, the National Human Rights Commission (NHRC), and the civil society organisations.

“Three key deliverables are expected from Nigeria at the 72nd CAT session in November 2021 – the government report on the situation of torture in Nigeria, the National Human Rights Commission’s report and the Civil Society Alternative Report,” the group said.

In accordance with the state’s obligation to this treaty, the CLEEN Foundation and PRAWA are jointly appealing to the Federal Government to meet its obligations and submit their report as expected. 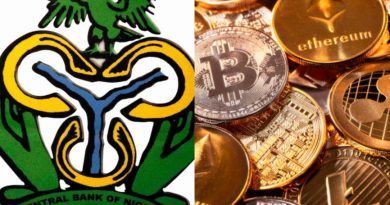 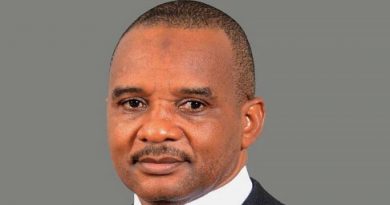 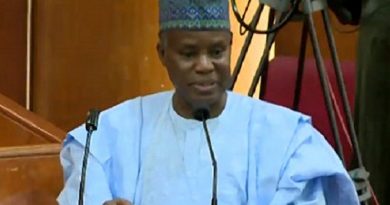