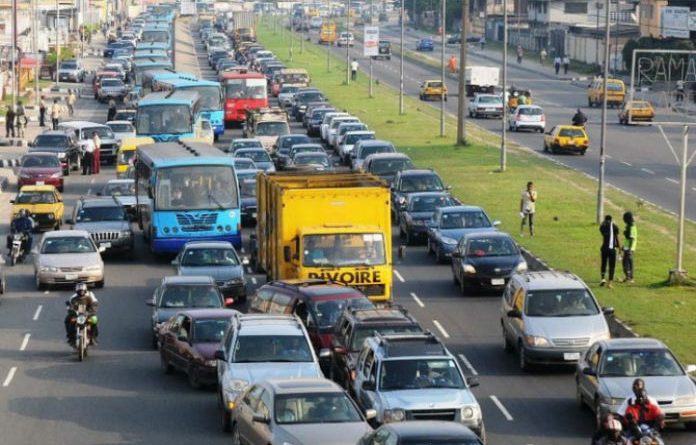 …Calls for road tax system to encourage use of public transportation

The Chartered Institute of Logistics and Transport Nigeria, CILT has said its organisation is in support of the recent ban of motor cycles and tricycles otherwise known as okada and Keke Maruwa by the Lagos State government in major areas across the State, just as it also called for the introduction of a road tax system that will discourage use of privately-owned vehicles on certain roads around the state.

Speaking in an interview over the weekend, the Chairman of the Young professionals of the CILT, Mr. Dennis Ujah opined that the ban was long overdue saying it should have been done long ago.

According to him, “There is little or nothing the Lagos state government could do differently. it is long overdue, it is something the government should have done long ago as keke and okada deface the mega city, Lagos state.

“You will recall that while keke and okada were in operations, they were huge contributors to congestion on the road, menace of obstruction, accidents and crime at its peak. Their ban is a welcome development that must be sustained as it will aid the actualisation of a smart city which Lagos is tending towards as well as reduce insecurity, accidents and even emissions to the atmosphere.

Making proposals on ways through which the Lagos state government can ease movement without motorbikes and tricycles , Mr. Ujah stressed the need to encourage the use of public transportation and indeed encourage inter modal means of transportation ( such as rail, roads, waterways, etc) in its bid to providing a robust and effective transportation system.

He stated that the Lagos state government can further enforce this by ensuring that driving privately owned cars are greatly discouraged by way of a tax system especially during peak periods.

“For instance, the government can mark some roads as taxed road meaning that if you drive a private car on this road, you will be taxed. This itself will discourage the use of private owned cars while encouraging the use of public transportation system,” he explained.

While acknowledging deficits of transport infrastructure within the state and country, Mr. Ujah stated that the available resources has not been used up maximally.

According to him, “if you regulate how we move enmass at peak periods, we can attain improved efficiencies. For example, we have both the circular workers and traders moving in and out at the same time causing congestion on our roads. But if we have a policy that for instance, regulates the opening and closing of markets and other shopping malls to say 9am and 7pm respectively each day, it means that priority will be allowed for circular workers to use the roads at the earlier peak period while others could have access especially later than 8am and 6pm usually the period of congestion when they make their onward and return journeys. The traders would be less in a hurry due to extended opening hours and therefore will not hurry out of their homes early to jostle for the same means of transportation which in any case is inadequate.

“Recall that this inadequacy is the reason while people take other alternatives such as Keke and Okadas, the extended opening time will allow for the limited transport means (e.g the BRT) to make return trips and just in time to convey the next set of users. This will mean extended peak periods, reduced down time and better utilization of the buses and indeed other means”.

He therefore suggested that markets and other business malls’ operating hours could be adjusted to open 9am and close 7pm to allow for systematic movements.

The Young professionals of the Chartered Institute of Logistics and Transport Nigeria CILTN is the arm of the Institute that groom tomorrow’s leaders in the Logistics and Transport industry. CILT on the other hand is the leading international body for logistics and transport world over. It is established to promote the knowledge of the science and arts of logistics and transport as well as provide authoritative view for government industry and community. Founded in 1919 in the United Kingdom, the organisation got its royal chartered seal in 1926 by the UK government. It has its territory in Nigeria and branches in over 30 countries, with over 33, 000 members world wide. 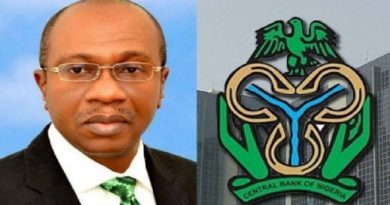 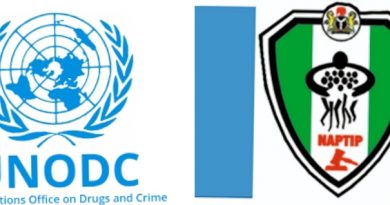 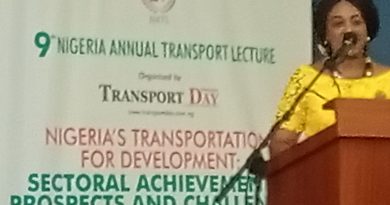