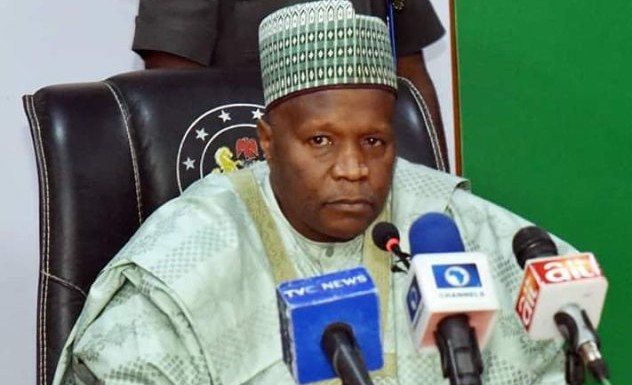 Gombe State Government says it will partner with the National Board for Arabic and Islamic Studies (NBAIS), to modernize and formalize the Almajiri system of education in the state.
The State Commissioner of Education, Dr. Habu Dahiru stated this in Kaduna when he led Government delegation to the Headquarters of NBAIS to seek partnership with the agency on how the qur’anic education will be better taught and managed.

Dr. Dahiru said Gombe State Ministry of Education is fully aware of the expertise of the board in quality assurance, conduct of examination and issuance of certificates to students of Arabic and Islamic education and therefore will not hesitate to join forces with NBAIS to ensure people who pass through the modern tsangaya schools and found worthy in character and learning are certificated.

“You also know that the teacher is the back bone of the provision of any form of education, the Gombe State Government will also seek the expertise of NBAIS in building the capacity of our teachers in this regard”

He said the State Ministry of Education is aware of the contributions of NBAIS to the success recorded in Arabic and Islamic studies in some states that have partnered with it, adding that Gombe State is desirous to reap from such benefits.

The Commissioner said the present administration of Governor Muhammadu Inuwa Yahaya is committed to a holistic transformation of the education sector right from the basic level.

He attributed the high number of out of School children in the State to the centrality of Gombe in the North east zone, as a result of which the state grapples with influx of people running from the insurgency affected neighbouring states of Borno Yobe and Adamawa.

In order to address such challenges, the Gombe State Commissioner of Education said, the Inuwa Yahaya-led administration keyed into the Federal Government- World Bank project, Better Education Service Delivery for All, BESDA to mop up out of school children and bring them back to the classroom.

He said the partnership with the National Board for Arabic and Islamic Studies, NBAIS is to modernize, standardize and formalize the tsangaya learning system so that those who pass through it can obtain certificate for future challenges.

Also speaking, the Gombe state BESDA Coordinator, Dr. Abdullahi Bappah Garkuwa stated the state Governor, Alhaji Inuwa Yahaya is committed to repositioning Almajiri system of education in the State as he intends to establish 11 tsangaya model schools that will accommodate 1000 Almajiri in each local government, which is the first of its kind in the country and will help to sustain the BESDA project on integrating Almajiri to continue with their education.

No plan Take Over of Distribution Facilities-ANED 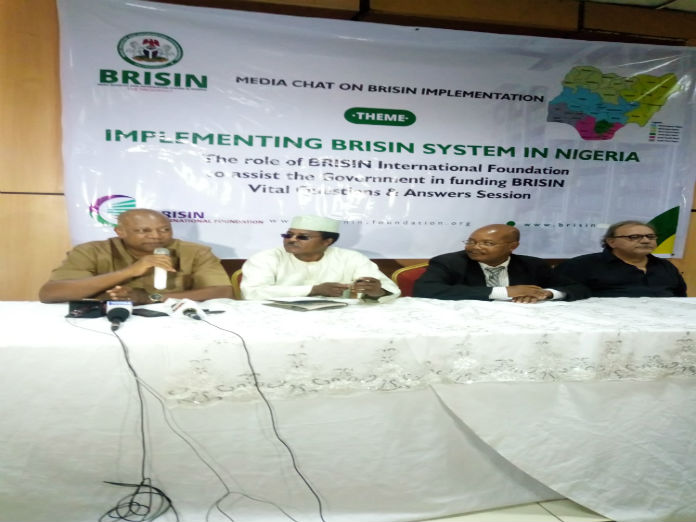