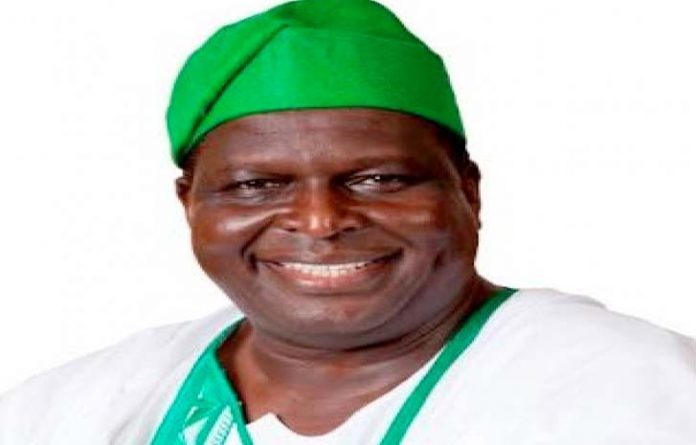 Culture NEWS Uncategorized
July 9, 2020 news-admin 0 Comments
Oru Leonard
The Director-General of the National Council for Arts and Culture (NCAC), Otunba Olusegun Runsewe has commended Governor Nasir El-Rufai and Kayode Fayemi for taking steps to curb the rising cases of rape and gender-based violence.
Runsewe who made the commendation in Abuja said that the current rise in cases of rape and gender-based violence in Nigeria is worrisome, adding that it is fast becoming another form of pandemic.
The NCAC boss who blamed this moral decay on the deterioration of our cultural values stated that steps need to be urgently taken to put our nation on the path of morality.
Runsewe said that he was encouraged that NCAC has partners in eminent Nigerians like El-Rufai and Fayemi in the efforts to revive our cultural values and lamented that many Nigerian youths and even adults now indulge in ungodly behaviours like rape, violation of children, transgenderism, homosexualism and so on.
The NCAC DG stressed that it is cruel and abominable for a man to rape a three month old baby or for a father to rape, impregnate and carry out abortion on his biological daughter three consecutive times.
He said that these evil acts are now also carried out by some religious leaders and in institutions of learning where values and morals are expected to be inculcated in our youths.
Raising alarm that rape and other forms of sexual assaults are evil and criminal, he noted that they are plans from the pit of hell to destroy our children and pervert our society.
He noted that the stand of Governor Fayemi to deny culprits of rape the prerogative of mercy, plea bargain and bail will go a long way in checking the menace of rape. He commended the determination of the Governor to take the campaign to the Governors’ Forum for adoption by all Governors.
The NCAC boss lauded Governor El-Rufai for enacting a law that provides life imprisonment for anyone who is convicted of rape of a minor and 21 years for rape of an adult. He also called on all well-meaning Nigerians to join hands and speak out against these social vices that are eating deep into the fabrics of our society.
“The rising cases of rape and sexual-based violence have become a national emergency and must be stamped out of our society” Runsewe concluded. 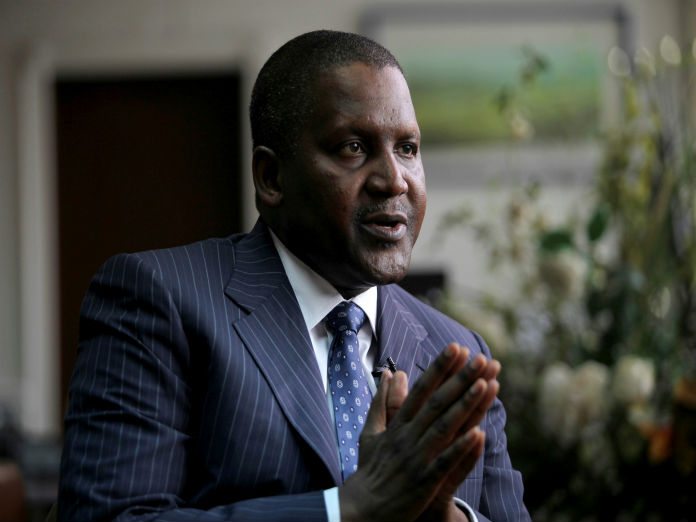 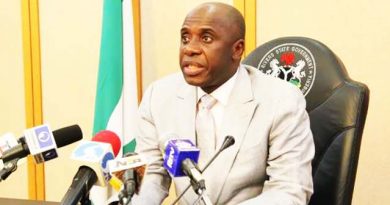 MINISTRY OF TRANSPORTATION PLEDGES SUPPORT TO NSC FOR COMPLIANCE, IMPLEMENTATION OF MANUAL 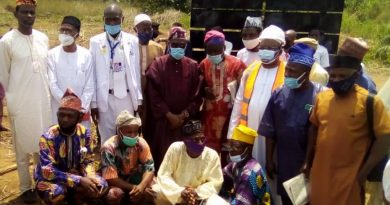