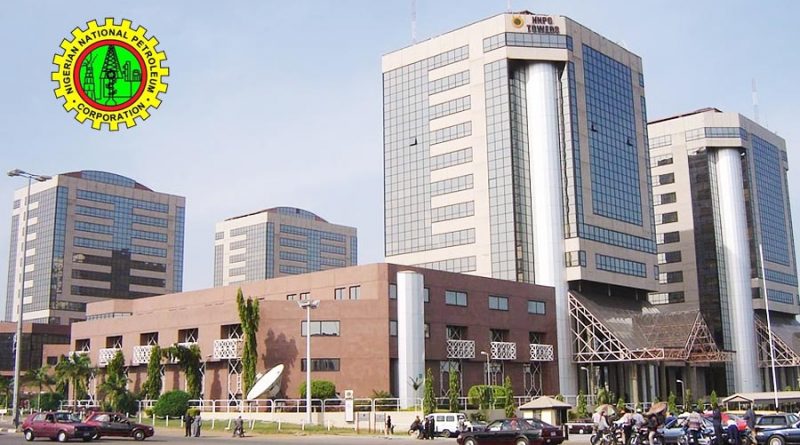 Business NEWS OIL & GAS
July 9, 2020 news-admin 0 Comments
Oru Leonard
The Nigerian National Petroleum Corporation (NNPC), Thursday in Abuja announced an increase of 19.14 per cent in the average daily natural gas supply to power plants which translates to 788 millon standard cubic feet of gas per day (mmscfd), equivalent to power generation of 2,873MW.
The NNPC, in a release at Abuja on Wednesday, July 9, 2020 by its Group General Manager, Group Public Affairs Division, Dr. Kennie Obateru, explained that the figure was contained in the NNPC Monthly Financial and Operations Report (MFOR) for April, 2020.
According to the report, a total of 226.51billion Cubic Feet (BCF) of natural gas was produced in April 2020, translating to an average daily production of 7,786.17million Standard Cubic Feet per Day (mmscfd).
The figure indicated an increase of 3.73 per cent at 226.51BCF, compared to output in March 2020. Out of this figure, a total of 136.44BCF of gas was commercialized, consisting of 36.99BCF and 99.45BCF for the domestic and export market, respectively.
Out of the 1,233.01mmscfd of gas supplied to the domestic market in April 2020, about 787.70mmscfd, representing 63.88 per cent was supplied to gas-fired power plants, while the balance of 445.31mmscfd or 36.12 per cent was supplied to other industries.
Similarly, for the period of April 2019 to April 2020, an average of 1,184.29mmscfd of gas was supplied to the domestic market, comprising an average of 677.87mmscfd or (57.24 per cent) as gas supply to the power plants and 506.42 mmscfd or (42.76 per cent) as gas supply to industries.
For the period of April 2019 to April 2020, a total of 3,082.91BCF of gas was produced, representing an average daily production of 7,857.18mmscfd during the period. Period-to-date production from Joint Ventures (JVs), Production Sharing Contracts (PSCs) and NPDC contributed about 69.57 per cent, 21.46 per cent and 8.97 per cent respectively to the total national gas production.
The report also indicated that in the Downstream Sector, a total of 0.94billion litres of PMS, translating to 31.37mn liters/day, was supplied for the month, adding that the corporation has continued to diligently monitor the daily stock of petrol to achieve smooth distribution of petroleum products and zero fuel queue across the Nation.
In the period under review, 65 vandalized pipeline points were reported, a marked increase from the 19 points recorded in March 2020. The Atlas Cove-Mosimi stretch accounted for 55 per cent, while Mosimi-Ore recorded 22 per cent and other locations make up for the remaining 23 per cent.
The 57th edition of the MFOR indicated that in April 2020, NNPC remitted the sum of N219.16billion to the Federation Account, reflecting the Naira proceeds from the sale of domestic crude oil and gas.
In terms of dollar receipts, an export receipt of $193.05million was recorded in April 2020.
The release stated also, that it remained committed to sustaining effective communication with stakeholders through publication of its Monthly Financial and Operations reports on its website and in national dailies in line with the concept of Transparency, Accountability and Performance Excellence (TAPE) agenda of NNPC Management. 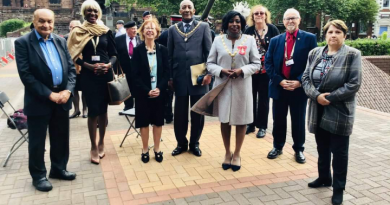 HON. OSAKWE-HIBBERT CONDEMNS THE INTIMIDATION OF ‘SERVICEMEN’ IN IMO STATE 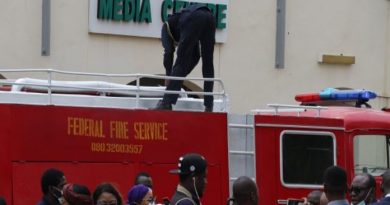