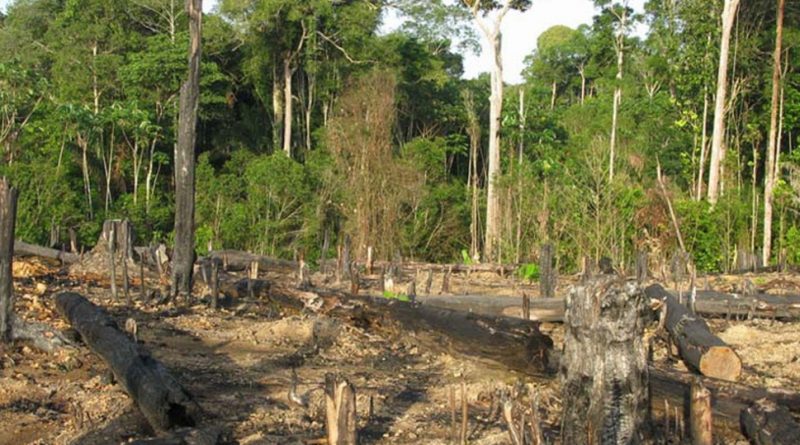 The Cross River State government and indegines has raised the alarm over the invasion of its forest by those it described as ‘timber bandits’ saying the state had lost billions of Naira to the incursion.

Oyama, who petitioned the presidency in collaboration with some community leaders, lamented that the programmes would collapse, if the remaining tropical forest and ecosystem of the state were destroyed.

Clan Head of Ekuri Clan, Abel Egbe, the Village Head of Ubiofom, Edwin Ogar and 22 others, also petitioned the presidency accusing the state government of aiding and abetting illegal felling of trees, which they said, was rapidly contributing to the deforestation of the state. 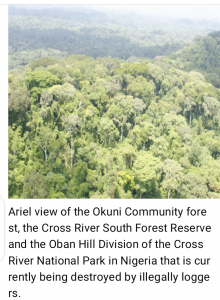 “The ongoing criminality in our forest is the same with the crimes and banditry across the country. No responsible government will allow criminality at any level, but to combat criminality you need the cooperation of the people, the law enforcement and government.

“Government alone cannot handle criminality, especially at the scale in which it is happening in Cross River forests presently.

Udiandeye said the state’s officials were having meetings with forest communities beginning from Obubra with a view to addressing the situation. 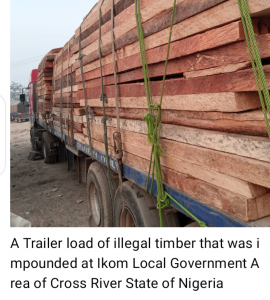 He stressed that unless the communities accept responsibility to work with the state government in preserving the forest, “it will be difficult to sit in Calabar or anywhere else and think that we have the manpower and capacity to monitor our forest resources.

“That is the challenge and I think that the media will do well by continuously condemning banditry and any form of criminality.” He added that the government insisted on total ban on the forest and people manipulating the situation to say that the state government was unwilling to tackle the issue.

“How can the state government ban people from engaging in activities in the forests and turn around to be facilitating deforestation? Is that not ridiculous? He asked. He blamed the illegal logging on collapse of security network, sabotage in the commission and activities of the communities, adding:

“When it comes to enforcement of the ban, I do not think the security agents are ready to cooperate with us, because the people commit crimes in their presence.” he expressed. 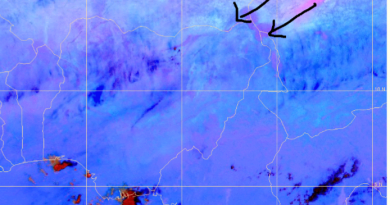 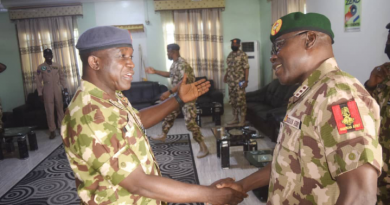 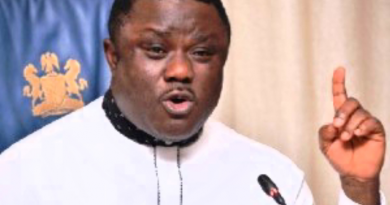