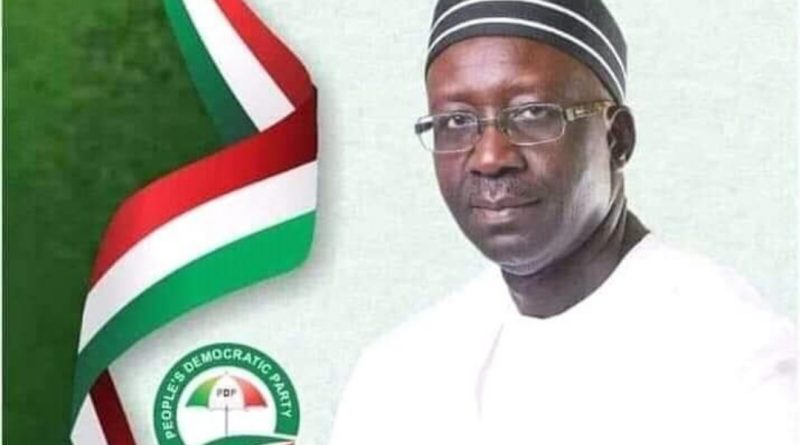 HURIWA’s National Coordinator, Comrade Emmanuel Onwubiko, in a statement, described as despicable the alleged grand larceny and graft ongoing within the PDP under Ayu, especially the allegation that he gave N122.4 million to four NWC members to silence them over an allegation of financial misappropriation to the tune of N15 billion realised from the sale of nomination and expression of interest forms by aspirants that participated in the PDP primary back in May.

The group said that the party has not come out to deny the allegations by at least four members of the PDP showed that there is an unprecedented corruption ongoing within the PDP. For PDP to maintain that the payments were regular and legal is a slap on the faces of decent citizens because it is inconceivable for elected office party leaders who ought to be accomplished men and women doing their profitable careers and professional vocation to now be said to be paid accommodation allowance is to stand logic on its head. Do they want to tell us that these officials sent accommodation allowances or whatever called, were hitherto homeless before they got elected into the NEC of the PDP and if they are homeless, what kind of mansion would cost an average person over 20 million Naira for just two years? These persons defending the indefensible should ve arrested immediately.

In separate letters to the PDP, the NWC members had said the monies had been paid into their account without their knowledge. They also claimed they thought the monies were for their “house rent” until after a newspaper publication that exposed them.

While Adagunodo, Orbih and Effah-Attoe got N28.8 million each, Arapaja was paid N36 million.

“Also, a dollar bazaar had occurred especially during the presidential primary of the party in Abuja back in May where the highest bidder got the ticket after allegedly doling out thousands of dollars to complicitous delegates nationwide,” HURIWA’s Onwubiko said.

HURIWA’s Onwubiko further stated, “The return of N122.4 million by at least four PDP NWC members as alleged bribe to keep quiet over billions of naira collected by the party at the last primary is another evidence that Nigeria’s democracy is challenged.

“The PDP chairman and all the NWC members have cases to answer at the EFCC and the anti-graft commission must immediately arrest them for interrogation into the alleged bogus corruption.

“It is shameful that a party which claims it wants to govern Nigeria is involved in this kind of scandal. What shall Nigerians expect from such a party should it produce the next president? Corruption galore!

“Nigerians must vote correctly in the next election. Parties and candidates with record of corruption like this should never be given a chance to enter Aso Rock as Nigeria’s president in 2023. They are selfish and concerned about their gains at the peril of the common man.” 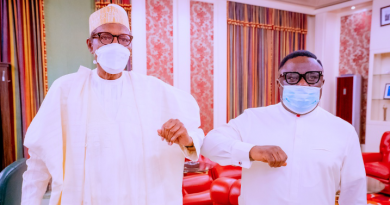 Ayade informs Buhari of his intention to join Presidential race 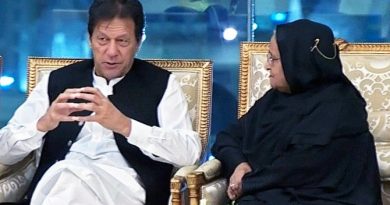 Bangladesh, Pakistan In ‘Quiet’ Diplomacy To Ease Decades Of Acrimony 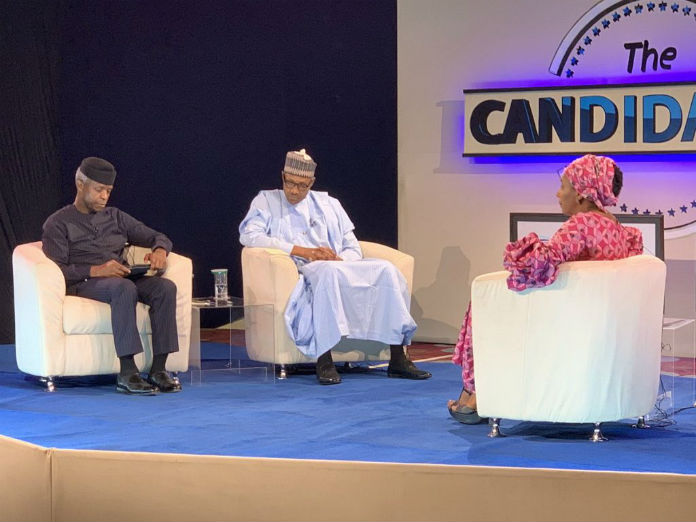