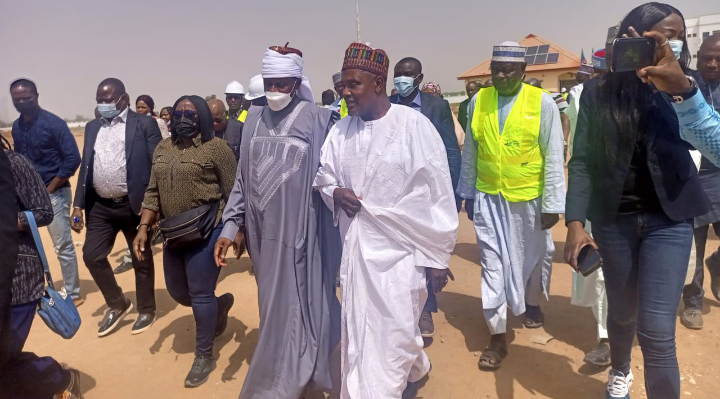 The Minister of Transportation, Rotimi Amaechi, on Monday commended the management of Dala Inland Dry Port Limited, just as he urged the China Civil Engineering Construction Corporation, (CCECC), to step up efforts to making sure that the Kaduna-Kano rail construction is delivered according to the terms of agreement and in the same tendency expressed positiveness that the Daura Transport University in Katsina State will take-off in September this year.

The Presidential hopeful, Amaechi, made this known immediately after he concluded the inspection of all ongoing projects in Kano, and Daura.

In his interview with journalists, he stated that the contractors has assured him that the remaining seven buildings of the Daura Transport University will be ready before September.

The minister also said that the Kano-Kaduna rail project, was encountering some setbacks, expressing the hope that it would be addressed by the governor of the affected state.

”I have asked the permanent secretary to invite them for a meeting so that this school can start functioning from September”, he added.

The minister, who also inspected Dala dry port in Kano State commended the management and contractors for the work done as he urged them to ensure landscaping of the project to enable President Muhammadu Buhari inaugurate it on time.

”If they complete the landscaping, we can then bring the president to commission the project,” he stated. 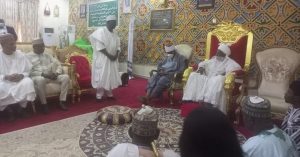 Amaechi’s inspection trip which comes two days after the minister declared his intention to contest the 2023 presidential election under the platform of the ruling All Progressives Congress also witnessed the visit to Emirates of Kano, Bichi and Daura respectively.

While welcoming him to the palace, the Emir of Kano, Alhaji Aminu Ado Bayero thanked the minister for choosing Kano state for his first consultation visit.

The Emir who lauded his courage as a young, energetic gentleman said “I know him since when he was speaker to the time he became governor and now a minister. People are also aware of the roles he played then and now. All these make him to qualify to contest the seat of the president of Nigeria”.

The Emir of Bichi, Alhaji Nasiru Ado Bayero disclosed that he has had a long-standing relationship with the minister and prayed for good leadership in the country.

He urged all contestants and the present leaders to always put the country first in any situation.

“We welcome the honorable minister to Bichi emirate and we wish him the best of luck. We are always praying for good leadership and also for the coming elections to be peaceful in the country.”

The minister who explained that he has only come home, thanked the emirs for their warm reception, kind words and blessings towards his candidature. He also promised that while developing the whole nation as president, he will give special attention to the emirates. 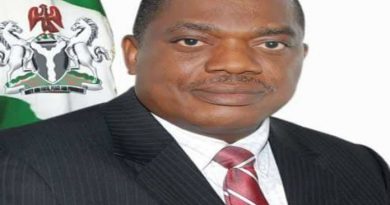 Amaechi Appreciates Blind Children, Says Their Prayers And Others Led PMB To Victory 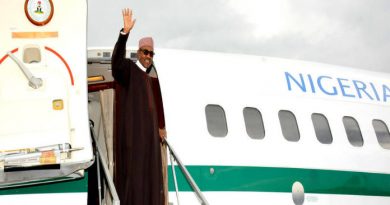