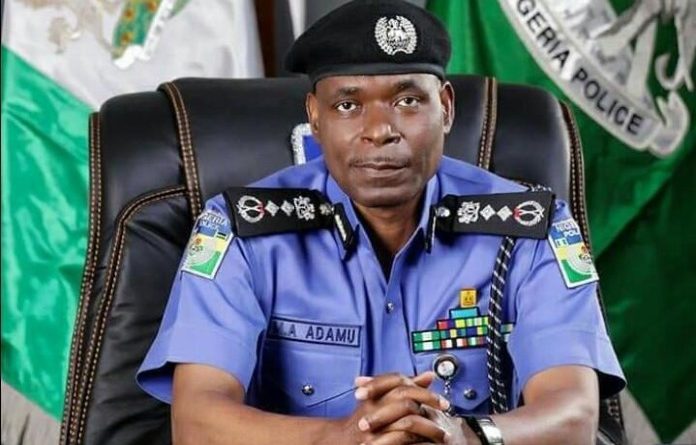 The Force Intelligence Bureau (FIB) will be detached from the Force Criminal Investigation Department (FCID) so that it can become a full-fledged Department.

The Inspector General of Police (IGP), Mohammed Adamu, disclosed this in a memo he signed. He said after the FIB is excised from FCID, a Deputy Inspector General of Police (DIG) will be appointed as Head of the new Department. “This is expected to fully integrate intelligence-led policing strategy to the community policing initiative in addressing the threats that the dynamics of crime poses to the country,” said IGP.

Said Adamu: “In order to enhance the capacity of the four premiere Police Colleges in Kaduna, Ikeja, Maiduguri and Orji – Rivers towards meeting the training and capacity development projection of the Force in relation to junior cadre officers, Mr. President approved that the status of the Commandants of the Colleges be upgraded to the rank of Assistant Inspector General of Police (AIG).
“This will strengthen administration, enhance the commitment of staff, and engender higher level of discipline and the quality of training at the Colleges. These approvals were granted by the President in furtherance to the need to expand and strengthen the Intelligence Department towards driving the intelligence-led policing strategy of the Force leadership and to aid in the entrenchment of the community policing practice as approved by the Federal Government.” 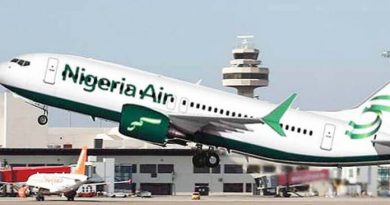 National Carrier will be online any moment from now-Sirika 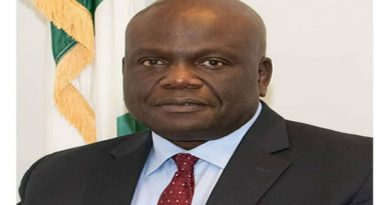 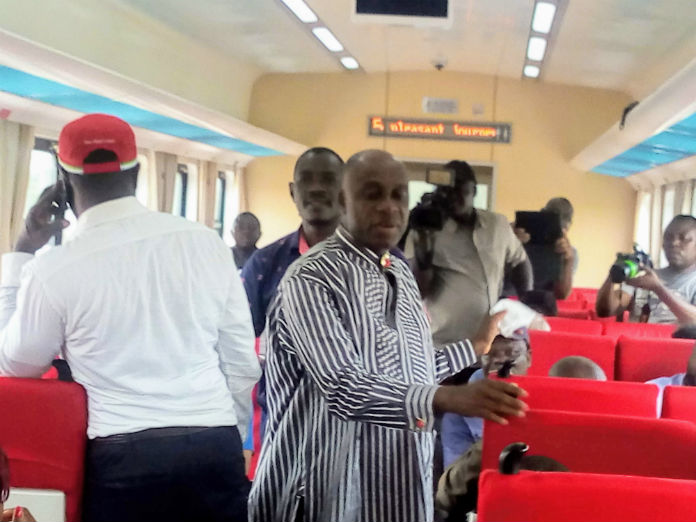 Train service:  Automated ticketing  to generate 16billion in the next 10years