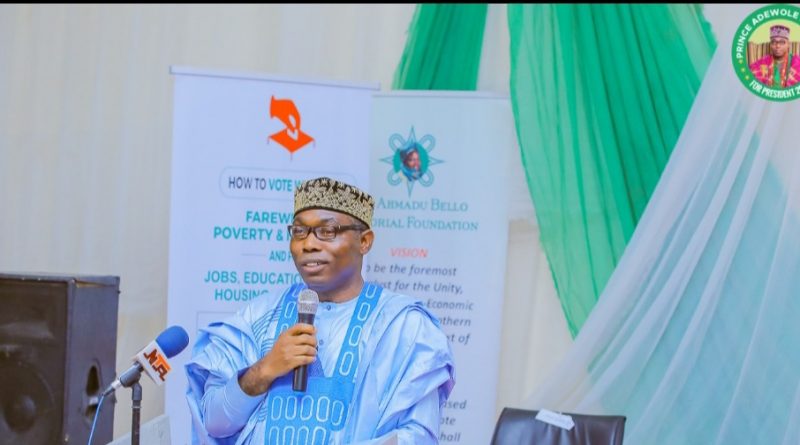 The Presidential Candidate of the Social Democratic Party(SDP), Prince Adewole Adebayo, has promised to take Nigerians out of poverty if elected in 2023.
The Presidential Candidate who made the assertion while addressing party supporters in Kaduna, described Nigeria as the richest and poorest on the planet because of some criminal elements in positions of power across all spheres.

“What Nigerians need now is food on their table and I promise to remove Nigeria out of poverty because the country’s problems are man-made,” he said.

He said that by creating an economy where the resources are properly utilized and targeted at creating jobs will see 30 million Nigerians gainfully employed.

“There are so many investments that we can make in Nigeria, all across this state that doesn’t depend on the paucity of our budgeting”.
“I can tell Nigerians this, by the time we implement one third of our projects, will would have created 30 million jobs, you will have to start looking for workers from Ghana. Everyone in Nigeria will have a job and all these tensions will die down”. Prince Adebayo added

spoke against religious and ethnic politics which he said could consume the nation.

He eulogized the nation’s founding fathers whose legacies could not be sustained by the present crops of politicians in the land.

He, therefore, called on Nigerians to vote for SDP to avoid remaining in perpetual poverty and pledged to change the narrative.

The Kaduna State Chairman of the SDP, Adamu Idris assured the teaming party members that SDP has a Presidential Candidate that could deliver.

The Presidential Candidate was in Kaduna on the invitation of Arewa House, a research and documentation centre and Arewa Consultative Forum in connection with the 2023 General Election. 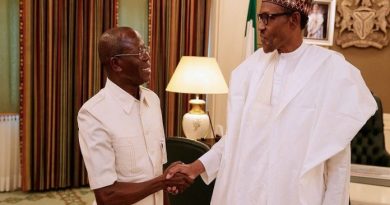 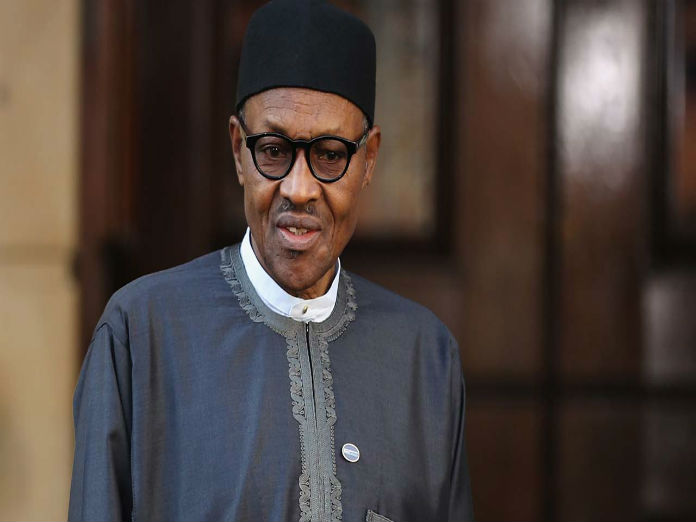 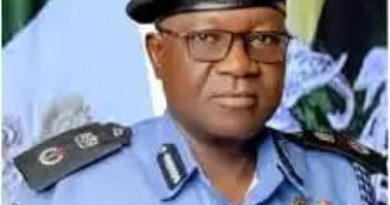