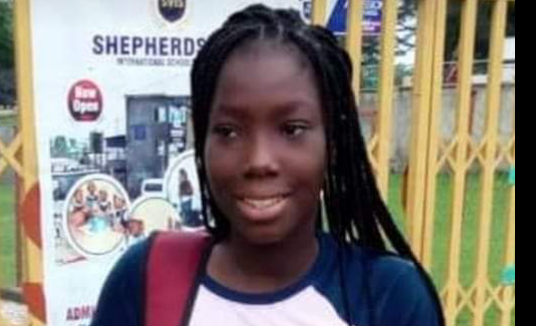 The Nigeria Union of Journalists (NUJ) FCT Council has commiserated with the Chairperson of Nigeria Association of Women Journalists (NAWOJ) FCT Chapter, Comrade Annah Daniel, over the death of her daughter, Gloria Chiki.

In a press statement released Thursday in Abuja, jointly signed by Comrade Emmanuel Ogbeche and Ochiaka Ugwu, Chairman and Secretary of Council, respectively, it noted that council received the news of the death of the young Gloria with rude shock.

It stated that the late Gloria was not only an interesting child to be with, but epitome of good character and conduct with the fear of God.

“The entire members of NUJ FCT Council condole with the Chairperson of the Nigeria Association of Women Journalists (NAWOJ) FCT Chapter, Comrade Annah Daniel, over the death of her 12-year old daughter, Gloria.

“We also sympathise with the entire NAWOJ members and enjoin the members of NUJ FCT Council to identify with their colleague in her moment of grief and, pray God to grant the bereaved the fortitude to bear the irreparable loss.

“There is no doubt that the deceased will be greatly missed by all that had come in contact with the late Gloria Chiki,” the statement concluded.
The deceased died at the Nigeria Customs Service Hospital, Karu, Abuja, on Thursday, September 30.
Burial arrangements will be announced by the family. 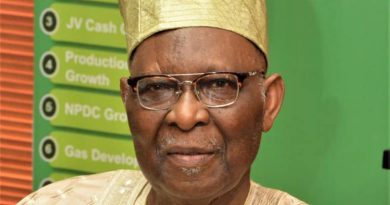 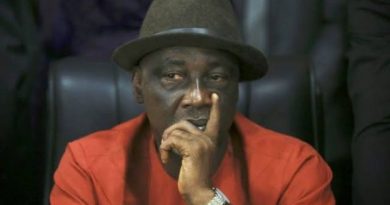