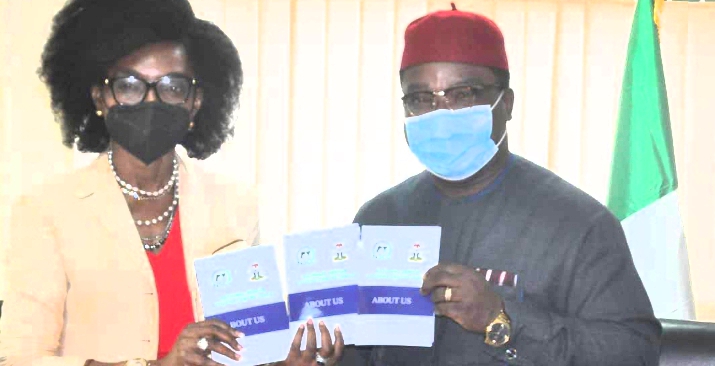 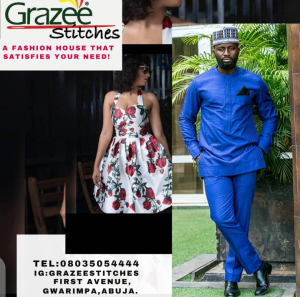 The National Senior Citizens Centre (NSCC) has taken its strategic partnership/collaboration drive to the National Human Rights Commission (NHRC) being one of the key Human Rights redress and remedy institutions in Nigeria.

National Senior Citizens Centre says a partnership with the Commission will be specific towards stemming Elder Abuse at all levels and looks towards a Nigeria where the dignity of Senior Citizens is respected and upheld at all times.
Director General of the National Centre, Dr. Emem Omokaro during an advocacy mission to the National Human Rights Commission introduced an initiative, the “Anti-Elder Abuse Community Response Squad”
She said when operational, the squad will leverage on the spread of the National Human Rights Commission to receive complaints on elder abuse based human rights violations and provide speedy and adequate redress.

Dr. Omokaro said the Anti-Elder Abuse Community Response Squad shall be community based and will be equipped for elder abuse prevention, response and remedy in all its forms including legal representation. 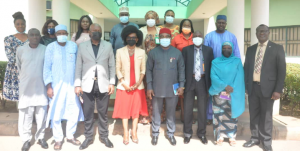 She appealed for the institutionalization of a joint technical working group that will put in place mechanism for its operationalization, creation of NHRC/NSCC focal officer, capacity building and strategic operation procedure within a Memorandum of Understanding.

The Executive Secretary of the National Human Rights Commission, Tony Ojukwu while welcoming the proposals said with the National Senior Citizens Centre in place, there will now a reconstruction of the people’s mindset to begin to see issues of Older persons from the standpoint of Human Rights.
He assured NSCC of unfettered access and cooperation towards achieving its core mandate bothering on human rights abuse.

Meanwhile, the strategy development zonal stakeholder consultative forum for the northern and southern regions towards developing ten years strategic plan by the National Senior Citizens Centre has held in Kano for the Northern region and in Lagos for the Southern region.
It organized in collaboration with Expanding Social Protection for Inclusive Development (ESPID). 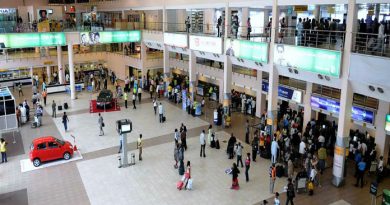 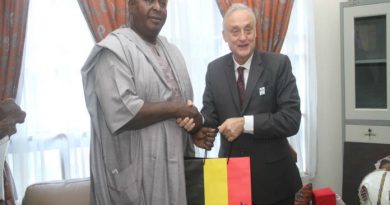 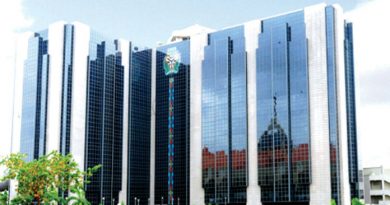