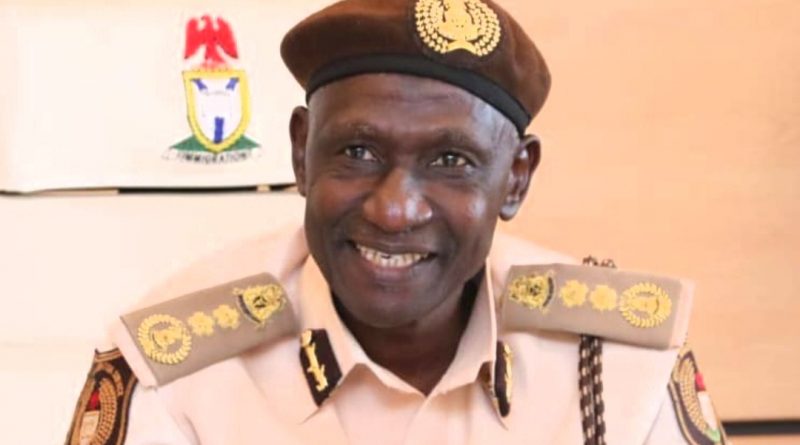 As part of the ongoing reform efforts to deepen staff skills and competences as well as improve on career prospects, the Service in conjunction with the International Centre for Migration Policy and Development (ICMPD) shall kick off a Four-Day Technical Working l meeting at the Lagos Sheraton Hotel on 26th-29th September, 2022.

A press release signed by NIS Service Public Relations Officer, ACI
Amos Okpu stated that the multi-stakeholders’ Technical Working Committee meeting in Lagos, shall have participants from both the private and government institutions including development partners. It is the third quarterly meeting of the Committee since its inception sometimes in 2021, earlier meetings were held in Kano and Port Harcourt.

According to the Chairman of the Committee Muhammad Aminu Muhammad, a Deputy Comptroller General of Immigration, who also heads the Border Management Directorate of the Service, the meeting shall deepen conversations on the efforts by the Service to modernize its capacity building and career development activities with a view to making career development not only demand-driven, but also linked to personnel performance and training activities.

The 3rd quarterly meeting in Lagos shall afford participants the opportunity to deliberate on the following:
a. The first comprehensive draft of the gender mainstreaming policy integrated into the schedule of duty and training matrix of the Career Progression Framework;
A draft outline of the Career Progression Framework with clearly defined structural organogram of the Service;
A draft schedule of duty for all cadres of Personnel in each Directorate;
A draft mandatory and optional training courses for all cadres of Personnel that is linked to their job description and career profile;
Review of the Proposed Training Policy Outline for the Service.
Some eminent persons expected at the meeting include delegates from the Ministry of Interior, very senior Officers of the Service and the Head of Office, ICMPD West Africa, Dr. Mojisola Sodeinde among others. 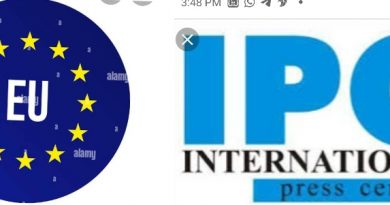 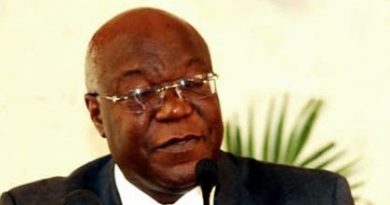 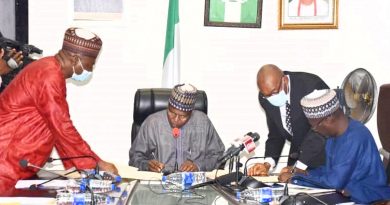