The Nigerian Meteorological Agency (NiMet), has pledged the full cooperation of the agency with the National Water Resources Institute (NWRI) to upgrade their hydrology center to a regional center of excellence recognized by the World Meteorological Organization (WMO) for manpower training in operational hydrology in Africa.

A statement signed by the General Manager corporate communications Muntari Yusuf Ibrahim says Prof. Mashi made this pledge last week Thursday when the Executive Secretary of the NWRI, Professor Emmanuel Adanu led a delegation from the Institute to NiMet to solicit the agency’s cooperation in the quest to actualize the Institute’s mandate in general and setting up of the regional center in particular.

According to Ibrahim, Professor Adanu who highlighted the mandate of the institute as being that of research and analyses of water distribution, the behavior of as well as how to modify the systems for the benefit of Nigerians, also appealed to NiMet to assist the institute in the areas of capacity building, skill and man power interchange between the two Federal government organizations.
“DG NiMet, doubles as the representative of WMO in Nigeria, in view of this and other vistas of opportunities inherent in having a relationship with the agency, we saw the need for the institute to visit NIMet in order to solicit for support, get necessary information, exchange views and learn more about each other”, he said.

The Director-General/CEO of NiMet, Professor Sani Abubakar Mashi who welcomed the idea presented by the Executive Director of NWRI, gave assurance of NiMet’s support.
According to him, “this show of confidence in the country’s capability to host an operational hydrology centre is premised on the track record demonstrated by NiMet at the global stage. WMO felt there is a need to also adopt a centre that will deal exclusively with training on operational hydrology and have asked us to comment and recommend a reputable Water Resources Institute that can serve the aforementioned purpose. We have therefore, submitted the name of the National Water Resources Institute as a prestigious option for WMO to adopt”, Prof Mashi declared.

He, however, pointed out that despite NWRI’s long standing history in water resources management, the Institute still needs some guidance on how to navigate their relationship with the WMO, adding that the NWRI can leverage on NiMet’s experience with the world body garnered since 1954 when the Nigerian WMO Regional Training centre was established in Lagos.

Professor Mashi advised the Executive Director of the Institute to deploy the use of technology to deliver training in order to make their request more compelling and appealing to the World Meteorological Organization. This would enable the Institute to place itself in good stead ahead of other competing African countries.
The meeting marks the beginning of a fruitful relationship which will eventually culminate into the signing of a formal Memorandum of Understanding between the two parties. 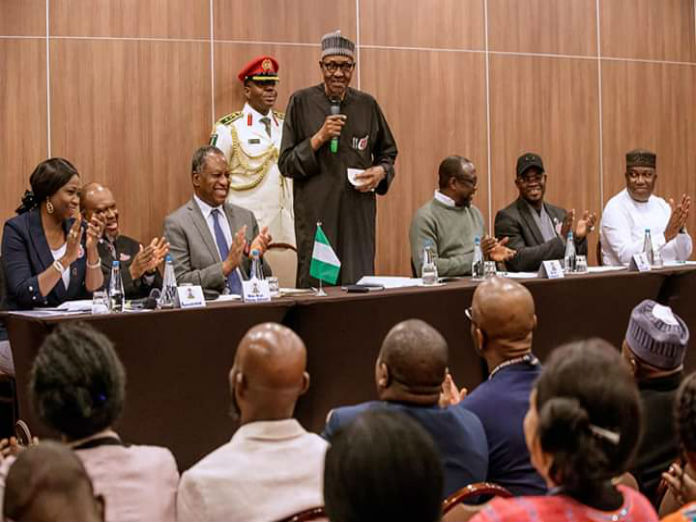 ‘It’s real me, I assure you’ Buhari dismisses cloning rumour in Poland 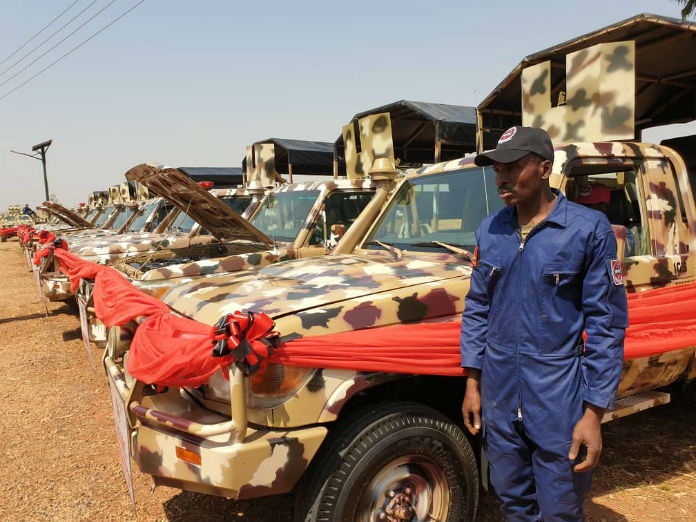