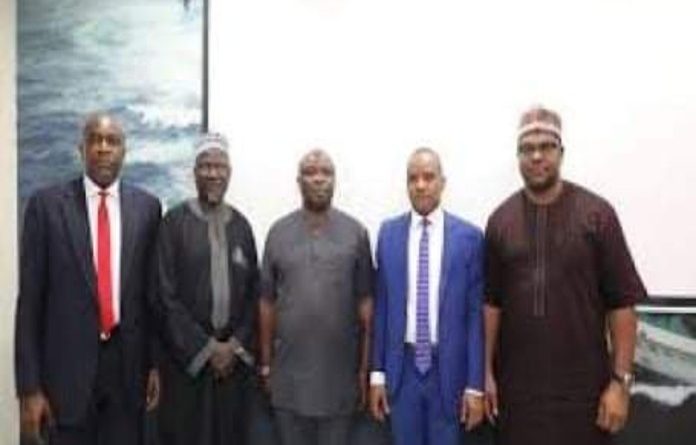 Recall that the new management team had assumed duty on March 10, 2020, following the expiration of the four-year tenure of the former management. However, though it immediately hit the ground running, it was officially inaugurated only last month due to the outbreak of the coronavirus pandemic across the globe.

Director General of the agency, Dr. Bashir Jamoh, who made this disclosure while speaking with select maritime media in Lagos, Friday as part of activities marking the 100 days in office of the new management, also hinted that the agency will next week begin the prosecution of 27 suspected pirates arrested in the last one month.

They would be arraigned under the new Suppression of Piracy and Other Maritime Offences SPOMO Act 2019, signed into law in June last year by President Muhammadu Buhari.

He disclosed that for a period of 14 years spanning from 2006-2020, the country could not arrest any piracy suspect, a development that made the country look unserious among the international shipping community, which also makes the prosecution of the 27 suspected pirates epic and a test-case.

Under the unveiled tripod-S agenda, the management will give priority to issues around Maritime Safety, which is crucial to international trade and commerce, which also informs why the global maritime regulatory agency; the International Maritime Organisation IMO has developed several conventions and protocols to ensure safety while the NIMASA Act 2007 obligates the agency to ensure security.

The second arm of the strategy is to lay emphasis on security not only within the country’s Exclusive Economic Zone EEZ and her territorial waters but also around the entire Gulf of Guinea region, with a view to ensuring security of vessels, crew and cargo that call within the region and by so doing boost investors’ confidence.

This is in line with the agency’s new security initiative; the Deep Blue Project through which it projects to rid the region of piracy and all forms of maritime crimes.

The DG also reiterated the commitment of the new management towards ensuring shipping development in the country, noting that special attention would be given to building indigenous capacities and empowering Nigerian ship owners through fiscal and monetary incentives to enhance their global competitiveness.

To this effect, the management has commenced moves that would culminate in the review of the Coastal and Inland Shipping Cabotage Act, 2003 to rejig all the grey areas in the legislation to make it align with current realities in the country to the benefit of indigenous operators, which the Act was designed to protect in the first place.

It was further gathered that plans are underway for the review of the guidelines for the disbursement of Cabotage Vessel Financing Fund CVFF with a view to removing all encumbrances in the guidelines to pave way for its disbursement so that the indigenous ship owners would access the funds for their capacity development.

While speaking on the arrest of the 27 suspected pirates and their proposed arraignment next week in Lagos, the DG disclosed that 10 pirates were initially arrested while the other 17 were apprehended later, a feat he attributed to intelligence gathering and sharing with other sister agencies, especially the Nigerian Navy and facilitated by its C4i centre.

It was gathered that 10 of the suspected pirates would have to be moved from Abuja to Lagos to facilitate their prosecution next week.

The DG said: “This is definitely a test case for us, given that no pirate has been apprehended or arrested in the country since 2006. It is even more so given that we have a brand new Act and this is the first time suspects are being tried under the new legislation in the history of the country and what we make out of it would convince the global maritime community that we are serious with the anti-piracy campaign. It is a make or mar trial and we will put all efforts into it” 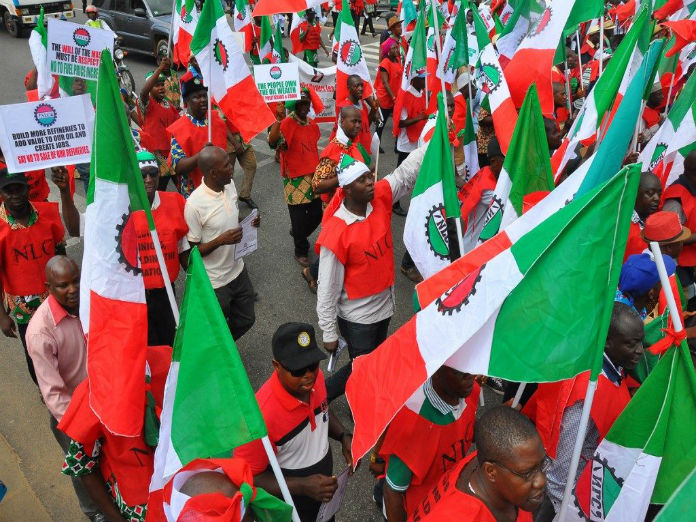 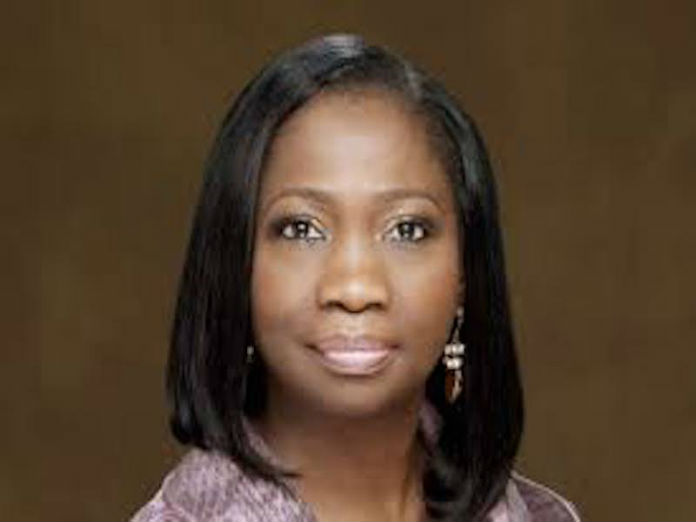 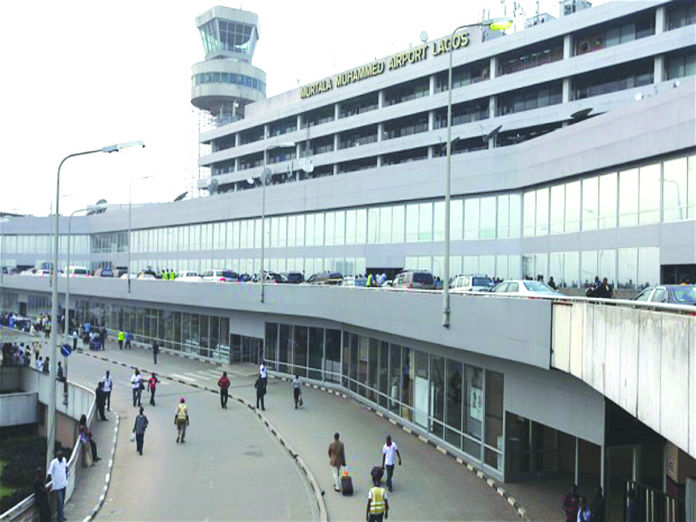