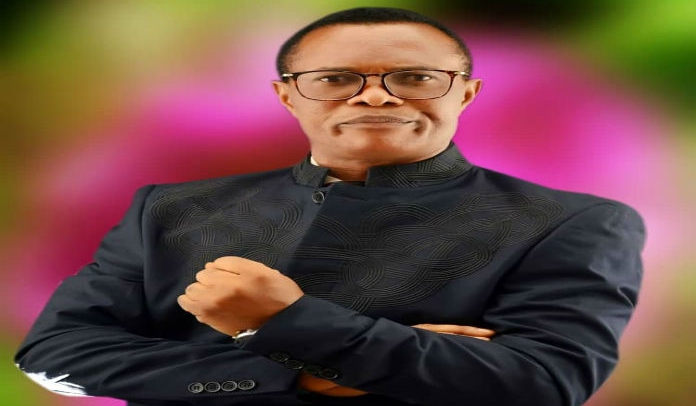 Conflict is not a new/ strange thing for people. Conflicts is part of existence. Human beings experience it in their day-to-day lives – with their friends, families, associates and more so their professional lives. In the workplace, conflict causes a massive degree of frustration, pain, discomfort, sadness, as well as anger. It is a normal life aspect. But no serious organization sleeps over unresolved Conflicts or carpet it without setting in motion Conflicts Resolutions mechanisms.

In the world of today, organisations hire employees from diverse geographical locations with dissimilar cultural and intellectual backgrounds, as well as various viewpoints. In a working environment where people have disparate outlooks and views toward the same problems; disagreements, disharmony and disputes are bound to happen.

Conflicts can be Life-threatening.

Never think or say “Time Will Heal”.
Time will heal wounds in less sensitive parts of the body, but time will not heal infections, wounds in sensitive parts of the body. Time will never heal Conflicts, instead Conflicts snowballs into Hatred, Mistrust, Crisis, Suspicion, even Death. All the problems this nation is passing through were Conflicts (disharmony, disputes, disagreement, strive) noticed before Independence, but the zealousness’ for self-rule made the founding fathers think that self government will heal all the wounds. But you know it…time didn’t. The small Conflicts that could have been talked over – dialogued (resolved) in preindependent days had snowballed into octopus of Hatred and Mistrust.

All over the world, you hear of menaces of Conflicts: wars, terrorism, sanctions, hungers, etc.

So Conflicts must be dastardly addressed by you. It doesn’t disappear by itself or by Reconciliation or Admonition, but by right Conflicts Resolution mechanisms… I’ve been teaching for a decade and half now.

Does your organization foster a culture of micro-rewards and gratitude? If you’re not sure or if the answer is “no,” your company culture could be contributing to workplace conflict.

Do injustice, unfair, unequal treatment, or inequity pervade or thrive where you work or live, then Conflicts has its headquarter there. 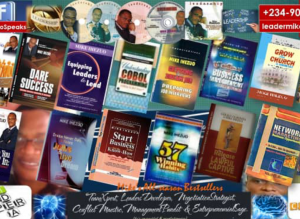 Conflicts are inevitable in a person’s day-to-day life. And when they happen, the idea is not to try to prevent them but rather to resolve and manage them in an effective manner. When people use the appropriate tools of resolution to address issues, they will be able to keep their differences from rising to major problems. Establishing conflict management processes in an organization is fundamental as it helps reduce conflict instances among employees.

So, as a Manager, CEO, Traditional Ruler, Pastor, Imam, Head of Family, Business Owner, etc what strategies do you have on ground to resolve a Conflicts, Grievances or Disputes? Remember settlement achieved through litigation hardly retain bond of friendship.

Mike Ihezuo, a PeaceConlicts exponent can advice your organisation in Conflicts Resolution, Conflicts Management, Reconciliation, Mediation Strategies. Reach him on +234-90-5790-1334. 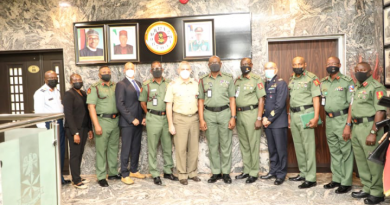 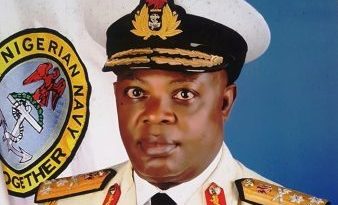 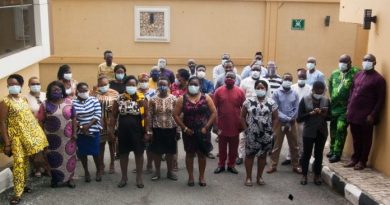