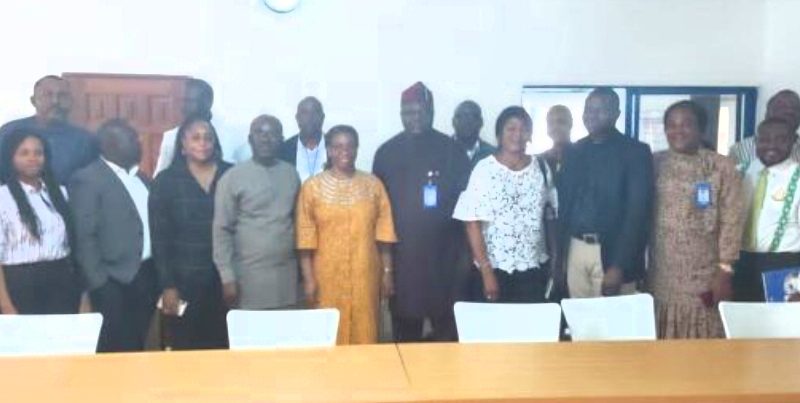 The United States Agency for International Development (USAID), has sought collaboration with Cross River State Health Insurance Agency (CRSHIA) in a bid to strengthen stakeholder involvement in the fight against malaria in the State.

USAID’s Malaria Management Specialist in Nigeria, Dr. Veronica Momoh, said during a working visit to the Cross River State Health Insurance Agency recently that her team was in Calabar to get first-hand information about the Health Insurance Scheme’s coverage for malaria in order to make informed decisions on possible ways of collaboration, as well as deepening the course of malaria elimination in Cross River Stateas and Nigeria by extension.

Dr. Momoh further stated that USAID, through the United States President’s Malaria Initiative (PMI), contributes to the vision of Nigeria’s National Malaria Elimination Programme (NMEP) of having “a malaria free Nigeria,” and the PMI’s goal of reducing malaria‐associated mortality by reducing the incidence of severe malaria and associated complications.

She added that PMI aims to reduce all causes of under‐five and maternal mortality by delivering quality services for management of malaria and its complications and, prevention of malaria during pregnancy. Some of the services according to her includes the distribution of commodities like drugs, treated mosquito nets, etc.

“Our hundred percent malaria coverage is our own contribution and effort at ensuring that malaria is eliminated. We have, in line with best practices, planned to deliver quality, affordable and accessible healthcare services that will eliminate catastrophic consequences and out-of-pocket expenditures for healthcare,” Sir Iyala said.

The CRSHIA boss hinted that 196 health facilities across the State’s 18 Local Government Areas and all the General Hospitals in the State have been dedicated to cater to primary and secondary access of care respectively, while a memorandum of understanding was signed with the University of Calabar Teaching Hospital recently for tertiary referrals when the need arises.

The Special Adviser to the Governor on Health, Dr. David Ushie briefed the USAID team about the progress of health revolution in the State, informing the officials of the satisfactory pace of work on the construction of a drone service that will convey drugs and other essential health care materials to hard-to-reach areas of the State.

Dr. Ushie pointed out that the technology, when completed, will serve as an invaluable resource for emergencies in the far-flung areas of the State, given its difficult terrains.

Also on the USAID team was the Cross River State Coordinator of the Project, Dr. Victor Bassey, Mrs. Linda Lawrence, and a host of Implementing Partners. 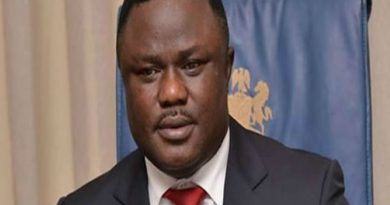 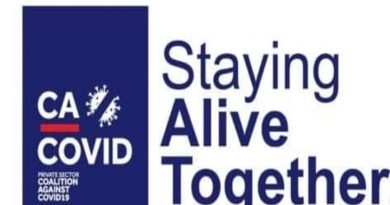 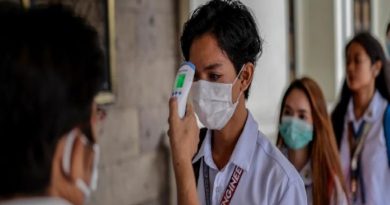 Children may NOT catch or spread coronavirus as adults, scientists say as authorities plan to reopen schools