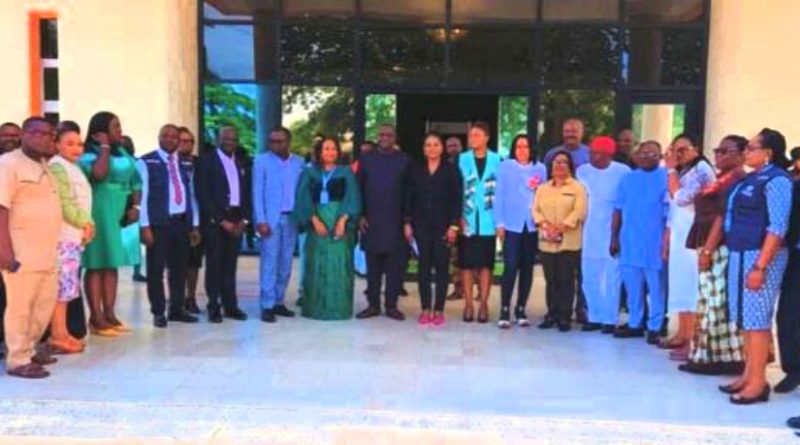 Wife of the Cross River State Governor, Dr. Linda Ayade has declared open a newly developed policy framework which is seeking more actions against Malnutrition among infants and young children in the State.

The First Lady, who was represented by Hon Mrs Lawrencia Ita, said the need to invest resources in the fight against malnutrition cannot be over emphasized as she likened malnutrition to a pandemic which if not well managed, could affect the well being of the child.
She also talked about the need to invest more in the health sector and other ministries, while calling on the relevant agencies to ensure nutrition is captured in their budget.

She added that poverty is a major cause of malnutrition and highlighted some of the measures and innovations His Excellency, Senator Prof. Ben Ayade has brought in, such as employment, empowerment of women and youth, among others.

She further stated that tackling malnutrition is a collective effort as she called on the involvement of the private sector and then reiterated Government’s commitment to tackle malnutrition, through various health interventions as well as investing in the health sector.

The Speaker of the Cross River State House of Assembly, Rt. Hon. Eteng Williams assured the representatives of unifying partners of a robust cooperation and contribution between them and the State Legislative arm of Government, pointing out that the issue would be properly captured in subsequent budgets.

In her reaction, the UNICEF Enugu field office, Ms Maria thanked all and sundry for a proper dialogue expressing confidence that the workshop would afford drivers and beneficiaries to harness the knowledge gain on their respective MDAs and NGOs. She pledged UNICEF unwavering support to the state while appealing for more investment to sustain the gains made.

The Chief Economic Adviser to the Governor, Mr Francis Ntamu, who was also the convener, thanked Her Excellency, the Honourable Speaker and other dignitaries for their commitment and promises to ensure full implementation of the state nutritional framework as it will guide our efforts towards ending malnutrition in the state.

Malnutrition continues to be a major cause of death and ill health, as it contributes to over 45% of under-five mortality.

In Cross River State, 1 out of every 5 (189,160) children under-five years in the State is stunted (shorter than the expected height for their age), while only 24% initiate breastfeeding within one hour of birth.

With this figures, Nigeria is said to account for the second highest prevalence rate of children with stunted growth globally with a further scary projection of a worsened figure if authorities do not develop formidable policies to address this issue. 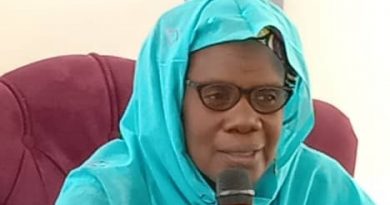 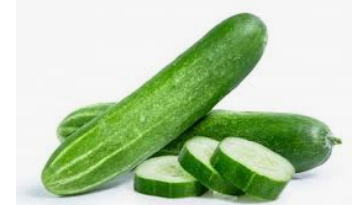 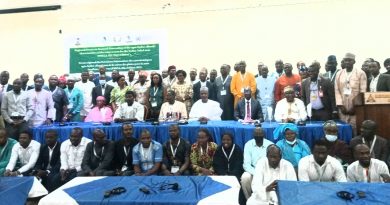