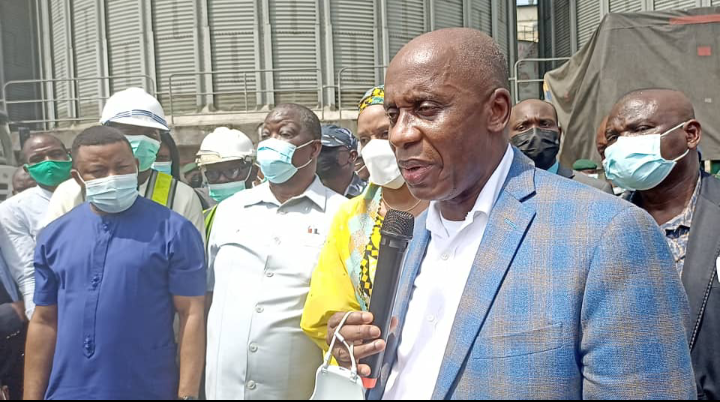 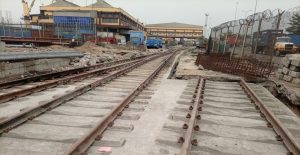 The Minister of Transportation, Hon. Chibuike Rotimi Amaechi has said that the inauguration would hold in spite of the delay in completion of the last track, adding that the two tracks that led to the Apapa Port had already been completed.

Amaechi disclosed this  on Monday  afterthe Technical Meeting with stakeholders on ways to resolve the challenges affecting the completion of the third rail track leading to Apapa Port.

The Nigerian Customs Service (NCS), has an old scanner centre obstructing the laying of tracks into the Apapa port which it had been agreed would demolished within six months. 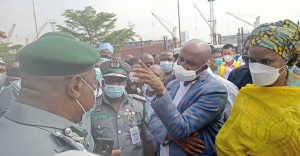 According to a press release made available to News Dot Africa by his Media Assistant, Mrs Taiye Elebiyo-Edeni, the Minister said that a decision was reached to create a temporary alternative route inside the port during the period of the demolition.

“We have decided in the meeting that a temporary alternative route would be established inside the port while they start demolishing, after which the rail track will be laid and also a survey will be done under the water to find out about the cracks.

“We have also decided that the drainage should be expanded to accommodate more water to reduce the flood on the rail track. There are three tracks, only one track is not able to enter the port which will be resolved. They should be able to remove the customs building in six months,” he said.

He also said that freight operation directly from the port would reduce cost of doing business and increase government revenue. 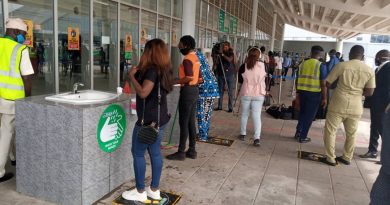 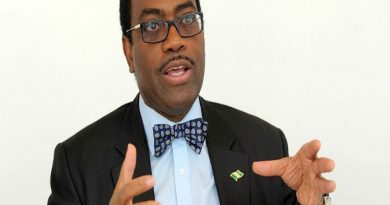