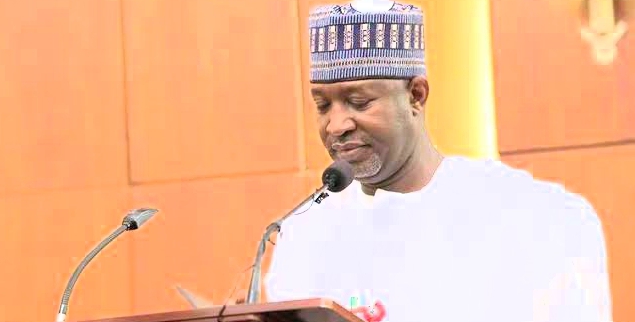 Nigeria has reinstated commitment to the International Civil Aviation Organization (ICAO). The commitment was made through the nation’s Minister of Aviation, Senator Hadi Sirika.

In a release signed by James Odaudu,
Special Assistant to the Minister of Aviation on Public Affairs,Sirika noted that the theme for International Civil Aviation Day 2022 which is, “Advancing Innovation for Global Aviation Development” aligns with the belief of the Nigerian government that Aviation is a channel to achieving the development of other sectors as it remains the fastest and safest mode of domestic and international movement.

This belief, he says, has informed Government’s commitment to the development of the sector for which it developed a roadmap at the inception of the Buhari administration.

The implementation of the roadmap has led to a number of record-breaking achievements in the nation’s aviation industry which have been variously acknowledged and applauded by ICAO.
“Globally, it is a well known fact that aviation doubles every fifteen years but in the case of Nigeria, it has more than doubled and in another fifteen years, it will quadruple”.
“According to the National Bureau of Statistics , aviation became the fastest growing sector of the economy pre-covid and during covid, the third fastest growing sector and after covid, according to Airport Council International, ACI, we are at a 111% of pre-covid numbers. Apart from Colombia, we are the only country on earth that recovered so fast, and we have added even 11% of pre-covid numbers”.

These statistics, according to Senator Sirika, reinforce the continuous commitment of Nigeria to the ideals and aspirations of the International Civil Aviation Organization whose regulations have continued to guide the industry in ensuring the safety records that the country has established.

The Minister, on behalf of President Muhammadu Buhari, the government and people of Nigeria, congratulates the President of the ICAO Council, Salvatore Siacchitano and members of the global aviation community presently in the country for the ICAN22 event on the Day and hopes that Nigeria will continue to have the privilege of hosting more ICAO events in the future.

The purpose of International Civil Aviation Day is to help generate and reinforce worldwide awareness of the importance of international civil aviation to the social and economic development of States, and of the unique role of ICAO in helping States to cooperate and realize a truly global rapid transit network at the service of all mankind. 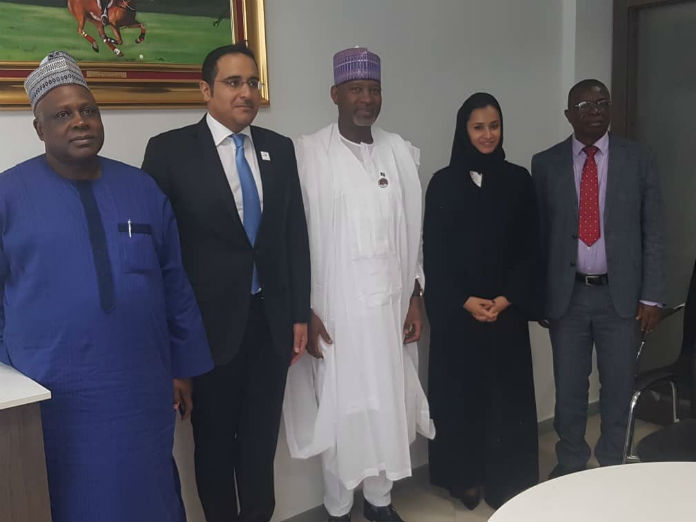 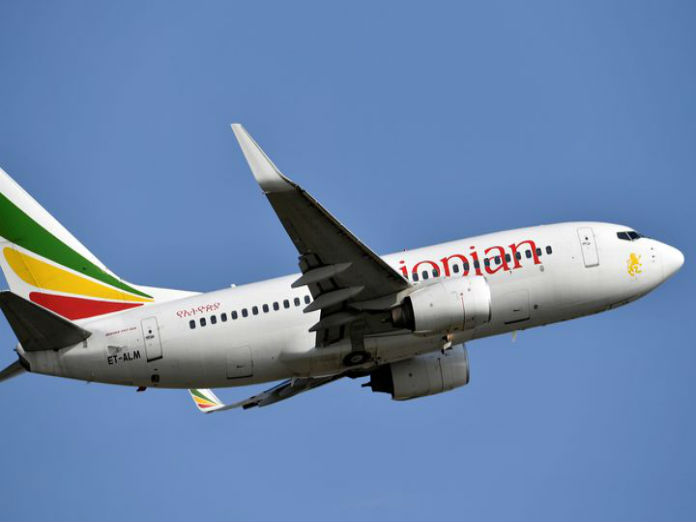 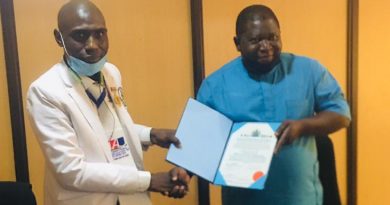