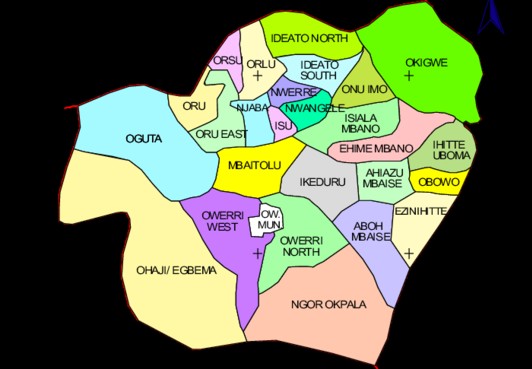 In Imo State, the news of Diaspora activities maintain unrelenting momentum as the Office of the Governor on Diaspora, works round the clock to deal with the ever growing demands and collaborations from across the globe.

Past Executives of this Association were on ground to see to the smooth running of this Medical mission. The current President general of ORAUSA in the person of Chief Tony Okpara was ably represented on the day by ‘two-time President’ of ORAUSA (Chief Gibson Chigbu). 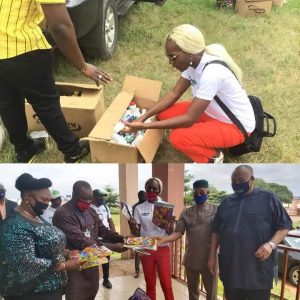 Speaking to the Press, the Governor’s Special Adviser on Diaspora praised the Imo Diaspora community for their increased responsiveness under the current Government.

Cllr. Celia, stated that, “Our Government is committed to fighting health inequality, bridging the gap of healthcare accessibility between our rural and urban areas. I’m proud that our Diaspora Community are now part of this health care revolution kickstarted by my Boss, Sen. Hope Uzodinma.”
The SA Diaspora Imo State seized the opportunity to yet again invite all Diasporans to think home. 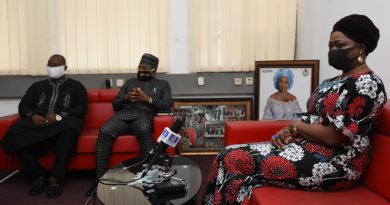 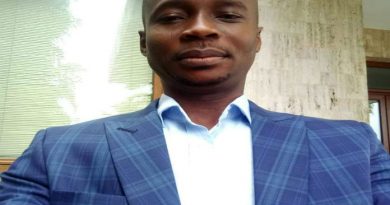 CSO appeals to FGN For Urgent Intervention On Insecurity 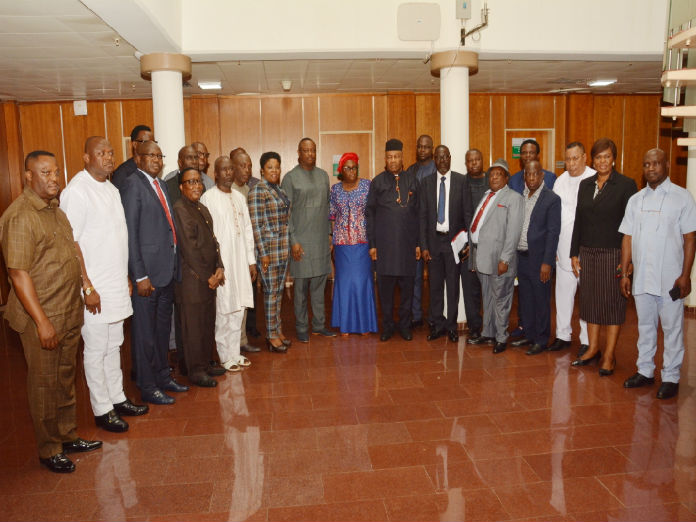